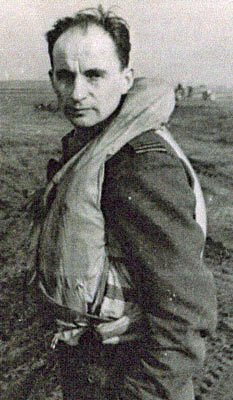 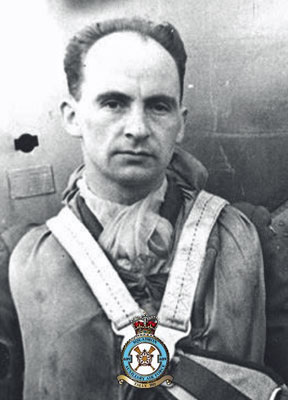 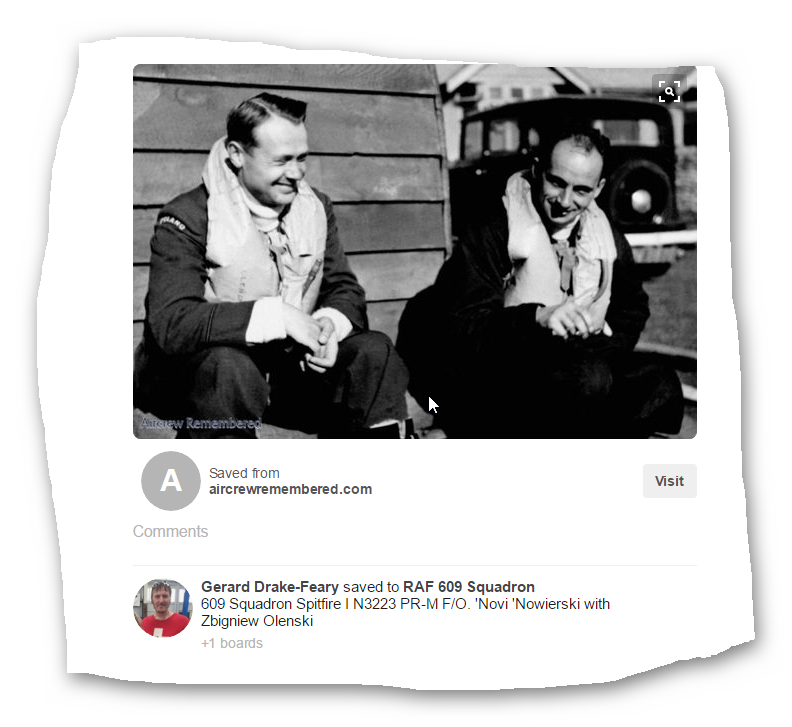 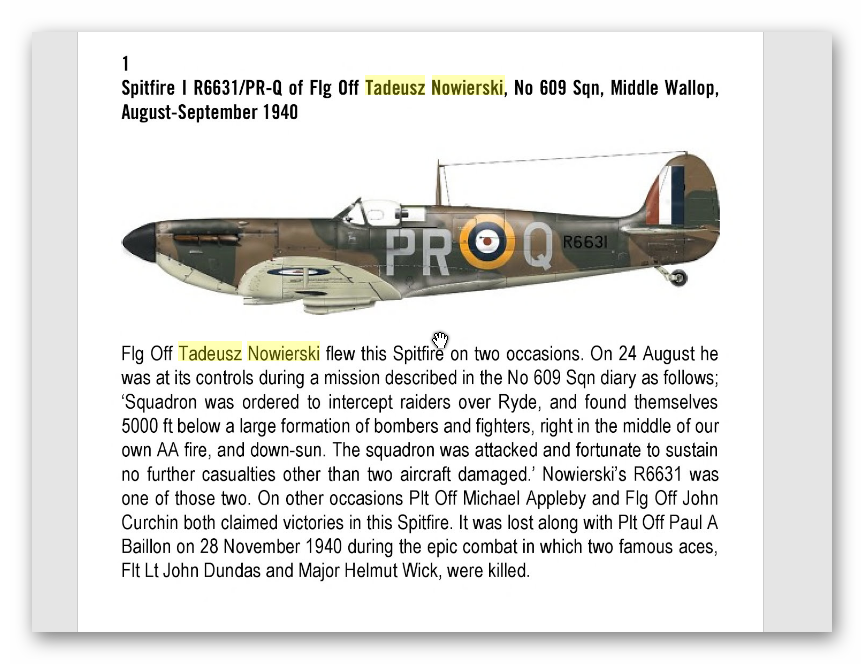 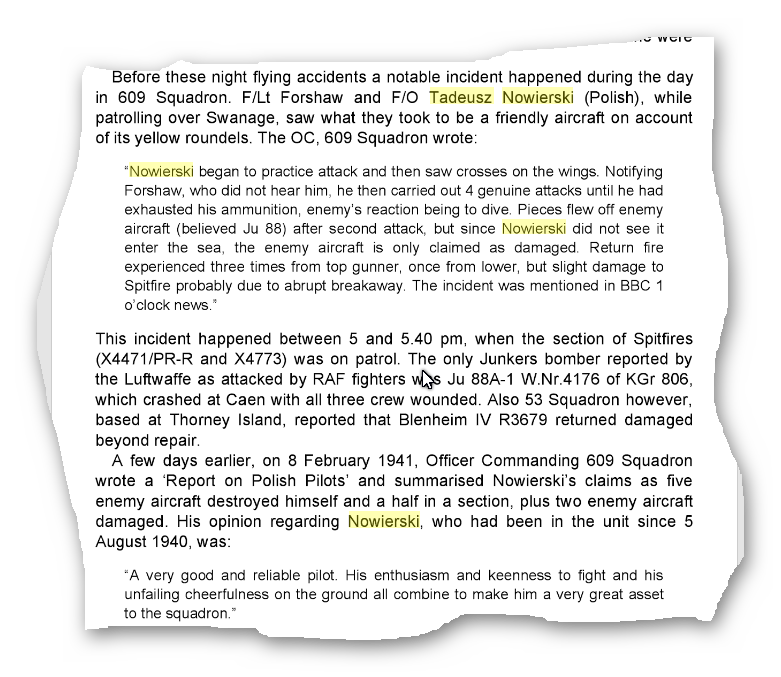 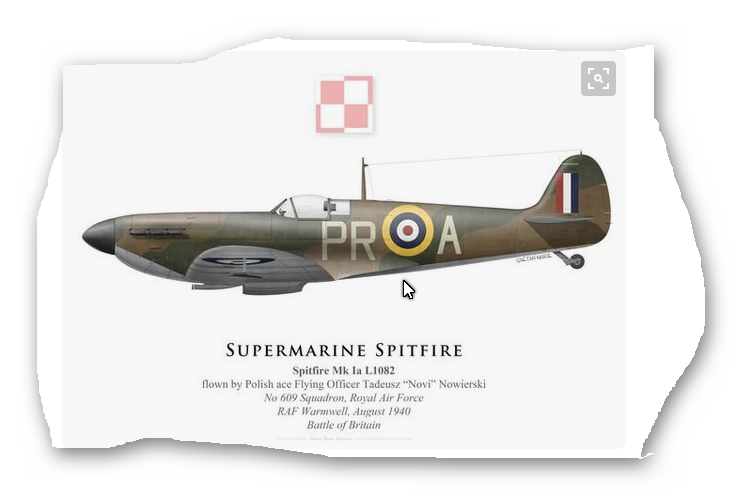 < = expand >
Tadeusz Nowierski was born in Warsaw on 22nd June 1907. He joined the Polish Air Force in 1929, carrying out his flying training in Warsaw. As a NCO pilot he entered the Cadet Officers School. He graduated and was commissioned in 1935.

He joined 24 Squadron, a light bomber unit based at Kracow, and he flew with this unit during the invasion in September 1939. He was tasked with delivering orders to the head of the Warsaw defence staff when that city was cut off by the German advance. He made several trips at low level under intense AA fire.

Nowierski escaped to France, via Romania, and went on to England in early 1940. He was sent to the Polish Depot at RAF Eastchurch in March 1940 and he was commissioned in the RAFVR on 30th April.

From 1st June 1940 he was at the Polish Wing at 3 School of Technical Training Blackpool, to await a posting. He was at 5 OTU Aston Down in July. After converting to Spitfires he joined 609 Squadron at Middle Wallop on 5th August.

Nowierski baled out of Spitfire N3223/PR-M over Salisbury Plain on 5th October when his undercarriage failed following a routine patrol. On the 15th he destroyed a Me109 and on 2nd December he attacked and damaged a Me110.

From 9th January to 30th April 1942 he commanded 308 Squadron at Woodvale. He then became Squadron Leader Flying of the Northolt Wing. Leading the Wing on the Dieppe operation on 19th August, Nowierski damaged two Do17's. He was awarded a third Bar to the KW (gazetted 20th August 1942).

On 1st December 1942 Nowierski was posted to HQ 11 Group as Polish Liaison Officer, on 15th February 1943 he went to an OTU as an instructor and on 20th June he was appointed Wing Commander Flying at 2 Polish Wing.

Nowierski commanded 133 Airfield from 20th October 1943 to 17th February 1945, when he was sent to a course at the Command and General Staff School, Fort Leavenworth, Kansas.

In July Nowierski went to the Central Fighter Establishment and in 1946 he commanded RAF Dunholme Lodge as a Group Captain.

He returned to Poland on 8th June 1947 and in 1948 he was arrested by the communist regime on trumped-up charges.

He was tortured and released two years later in poor health, he then worked as a taxi driver. Nowierski died in Warsaw on 2nd April 1983.