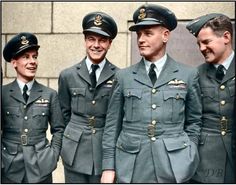 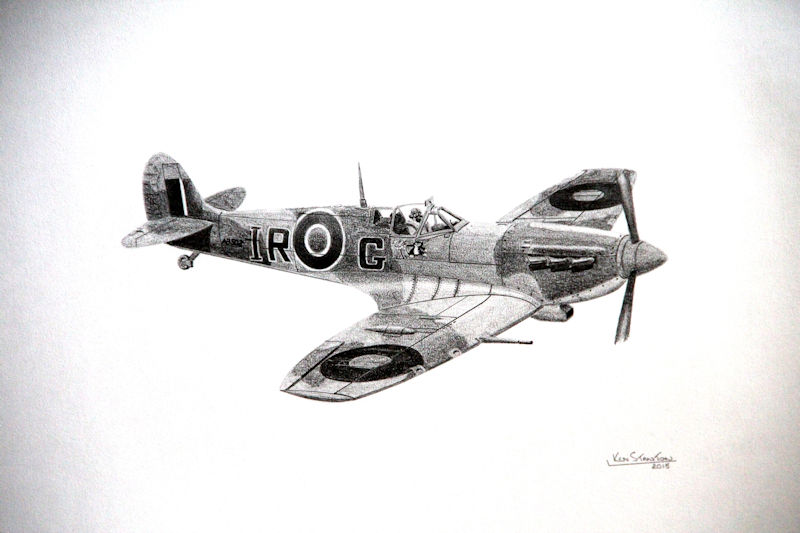 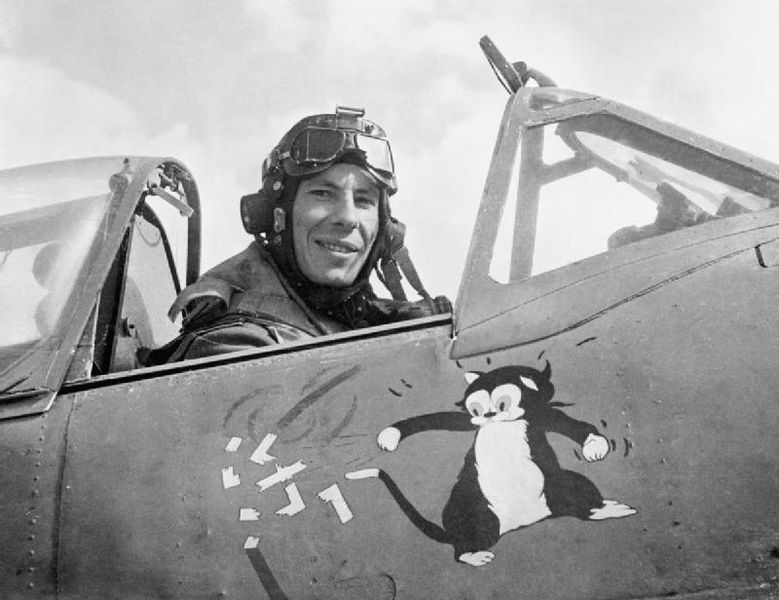 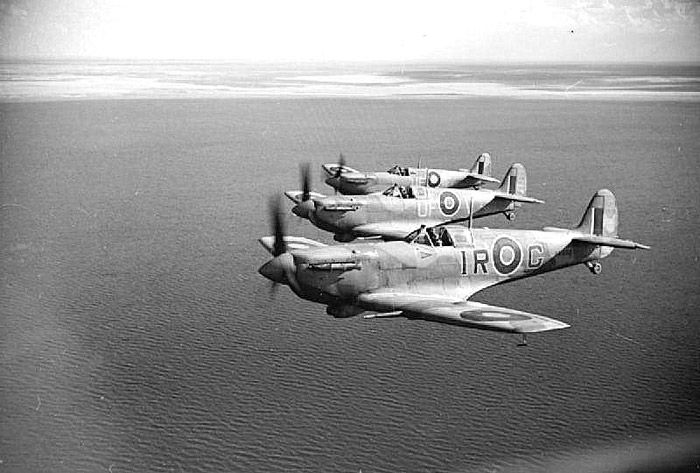 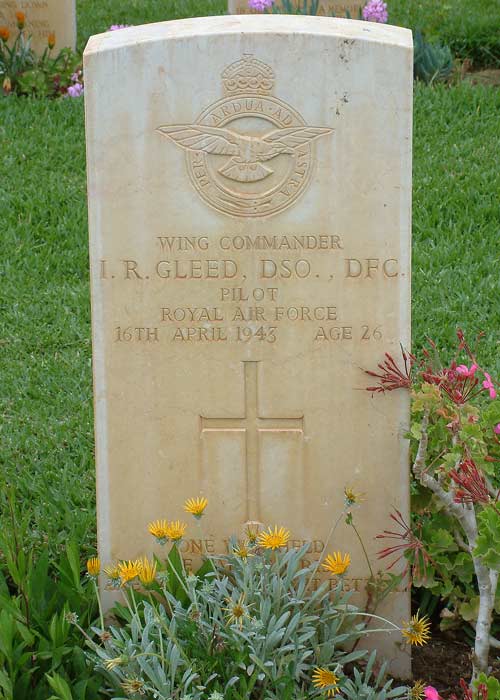 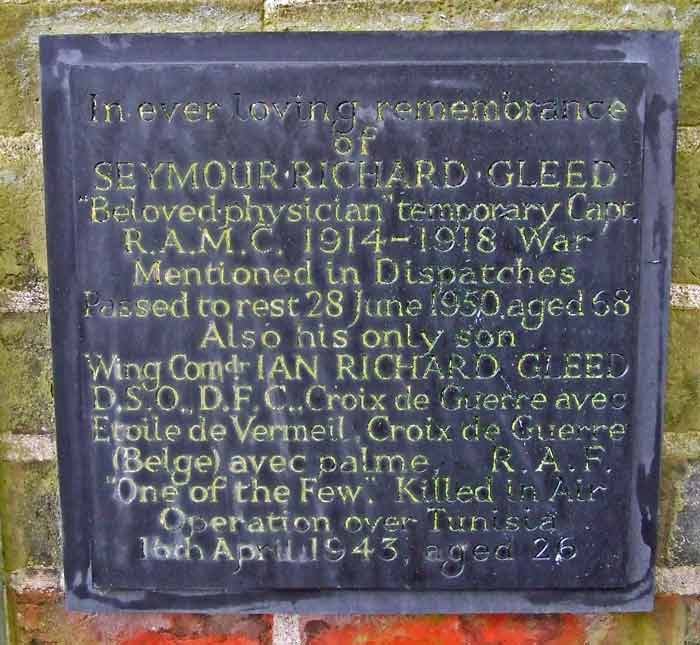 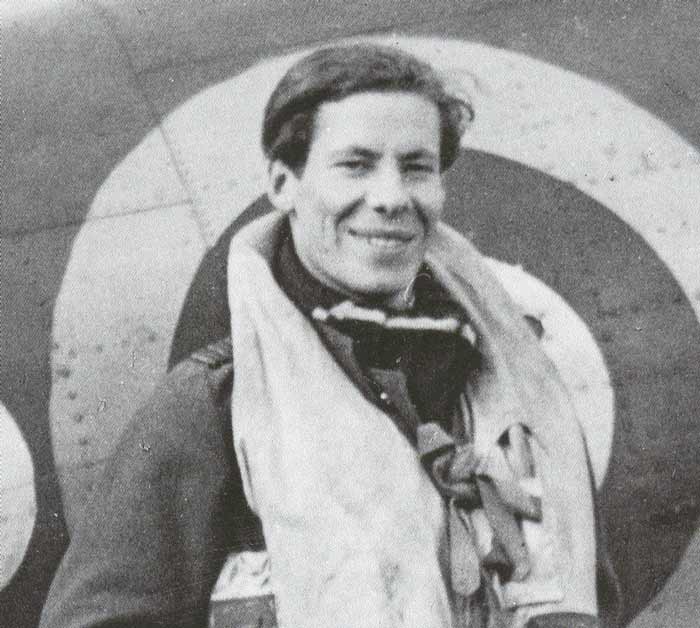 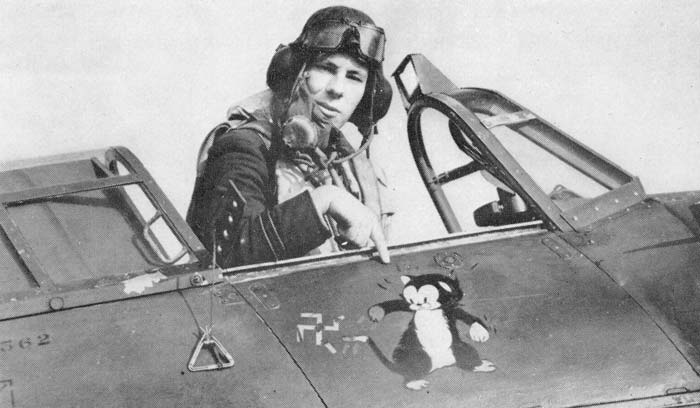 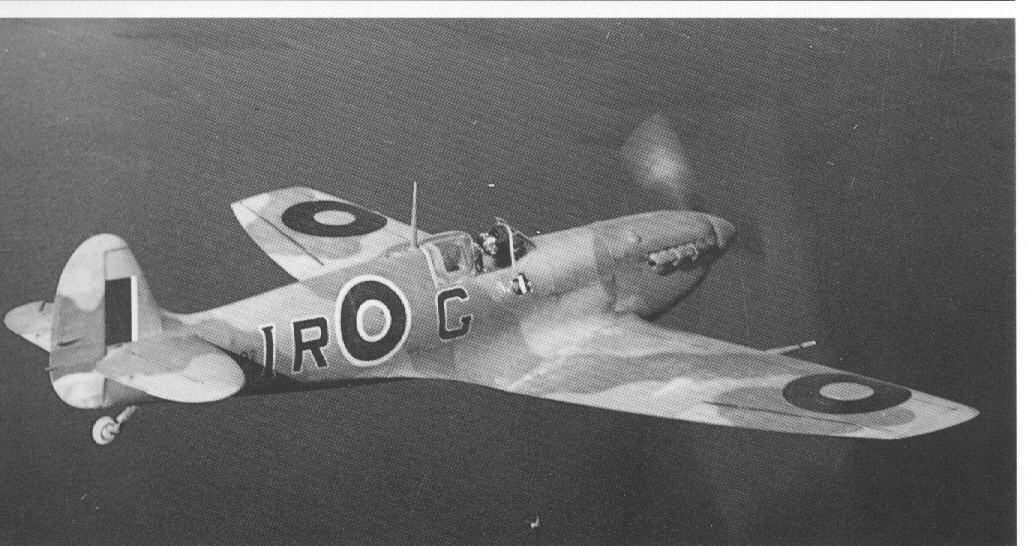 < = expand >
A doctor's son, Ian Richard Gleed was born in Finchley, London on 3rd July 1916. Educated at Tenterden Preparatory School and Epsom College, he learned to fly privately and flew his first solo at the London Aeroplane Club, Hatfield on 16th November 1935. Gleed joined the RAF on a short service commission in March 1936 and carried out his ab-initio training at 2 E&RFTS, Filton.

On 16th May he went to 8 FTS, Montrose and then joined 46 Squadron at Digby on 25th December 1936. Gleed went to 266 Squadron as 'B' Flight Commander on 9th September 1939, when it was being reformed at Sutton Bridge. He was testing a Spitfire on 18th February 1940 when it broke up in the air. He was thrown out and lost consciousness. He came to, pulled his ripcord and the parachute opened. He came off flying and did not return to 266 until late April and was only allowed to fly dual.

Citation:
"This officer has led his wing on 26 sorties over enemy territory. He has always displayed a fine fighting spirit which, combined with his masterly leadership and keenness, has set an inspiring example. Wing Commander Gleed has destroyed at least 12 enemy aircraft, 2 of which he shot down at night."

Posted to the Middle East on 1st January 1943, Gleed was attached to 145 Squadron in North Africa from the 13th to gain experience of desert operations before becoming Wing Leader of 244 Wing, which he did on 31st January. He claimed a Me109 destroyed on 17th March.

On an afternoon patrol over the Cap Bon area on 16th April 1943 Gleed was shot down, probably by Leutnant Reinert of JG77. After being hit, Gleed headed for the Tunisian coast. His Spitfire, AB502, was found on sand dunes near the sea on the western coastline of Cap Bon. His body was not found there but it is known that he was buried at Tazoghrane. He was reburied in the Military Cemetery ( V. E. 22) at Enfidaville Tunisia on 25th April 1944.


His father was cremated at Golders Green Crematorium, London and Gleed is also remembered on his father's plaque.