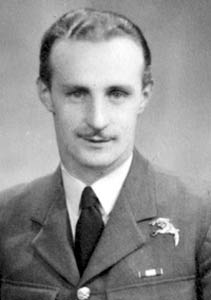 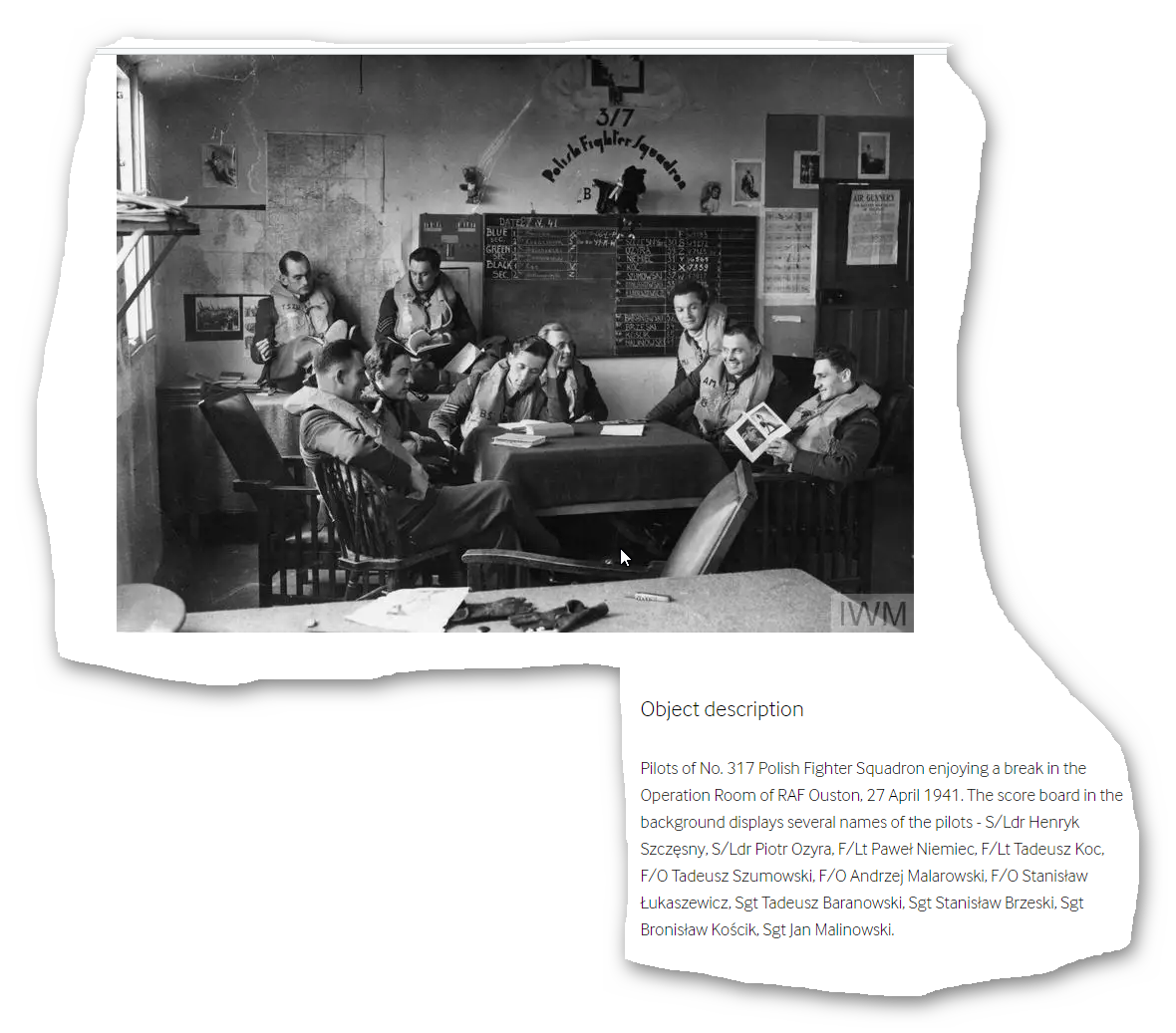 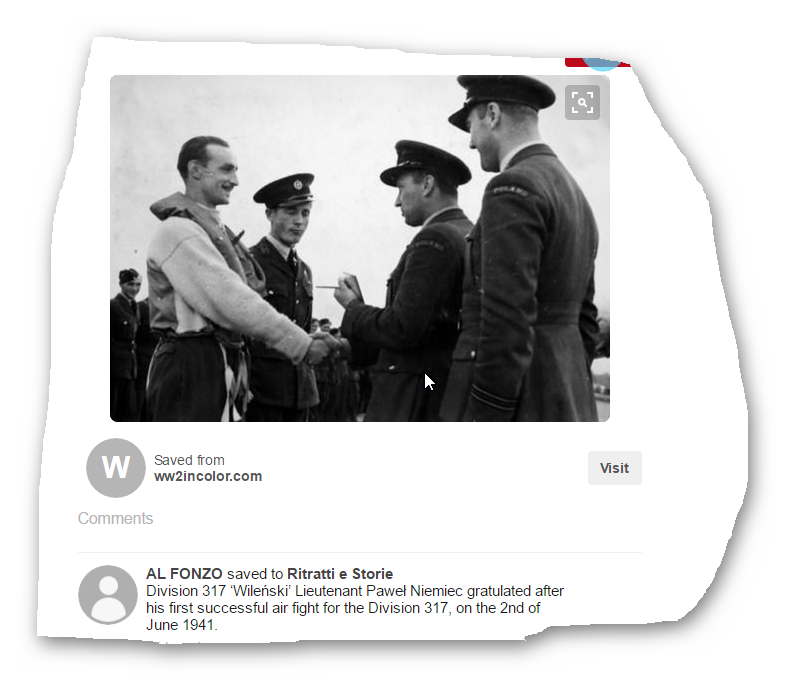 After graduating in 1933 he went into the army but went on to successfully take the entrance exam for the Air Force Academy.

Entering the academy on 15th October 1934, Niemiec was trained as a fighter pilot and assigned to Fighter Squadron 123 of the 2nd Regiment at Krakow in late 1937.

By September 1939 he was instructing at Deblin. Like many Polish airmen he escaped through Romania to France after the German attack. He did not enlist in the French forces but went on to England, arriving in late 1939.
He was commissioned in the RAFVR at RAF Eastchurch in January 1940 and sent to the Polish Wing of 3 Sschool of Technical Training at Blackpool on 1st June to await a posting. On 18th July Niemiec went to 15 EFTS Redhill for grading and testing. He went on to 6 OTU Sutton Bridge on 1st August 1940.

After he had converted to Hurricanes he joined 17 Squadron at Debden on 1st September. Operating from Tangmere after 19th August, Niemiec damaged a Do17 on 15th September, damaged another on 27th October, destroyed a Ju87 on 8th November and shared in the destruction of a Me110 on the 17th.

He was posted to 317 Squadrons Operations Room on 26th February 1941 and later began flying with the squadron. During the night of 2nd/3rd June 1941 Niemiec shared in the destruction of a Ju88 with a pilot of 317 Squadron.

He was off operations for some weeks recovering from a landing accident where he sustained facial injuries.

He was given command of 308 Squadron at Northolt on 5th March 1943 and led it until 15th May. He was posted to 316 Squadron, also at Northolt, on 17th August and took command on 15th September.

Niemiec was awarded a second Bar to the KW (gazetted 20th October 1943).

He was posted away to HQ PAF on 25th September and attached to 13 Group. On 11th March 1945 Niemiec was attached to the School of Air Support at Old Sarum for a course and then joined 84 GSU on 18th April for flying duties. He took command of 317 Squadron at Warelbusch, Germany on 17th May 1945.

He was released from the Polish Air Force in December 1946 as a Squadron Leader.

Niemiec later settled in Argentina. He died on 11th May 1985 in Buenos Aires.