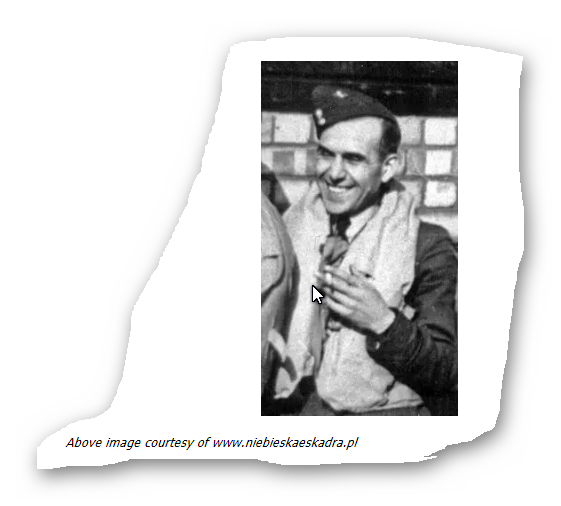 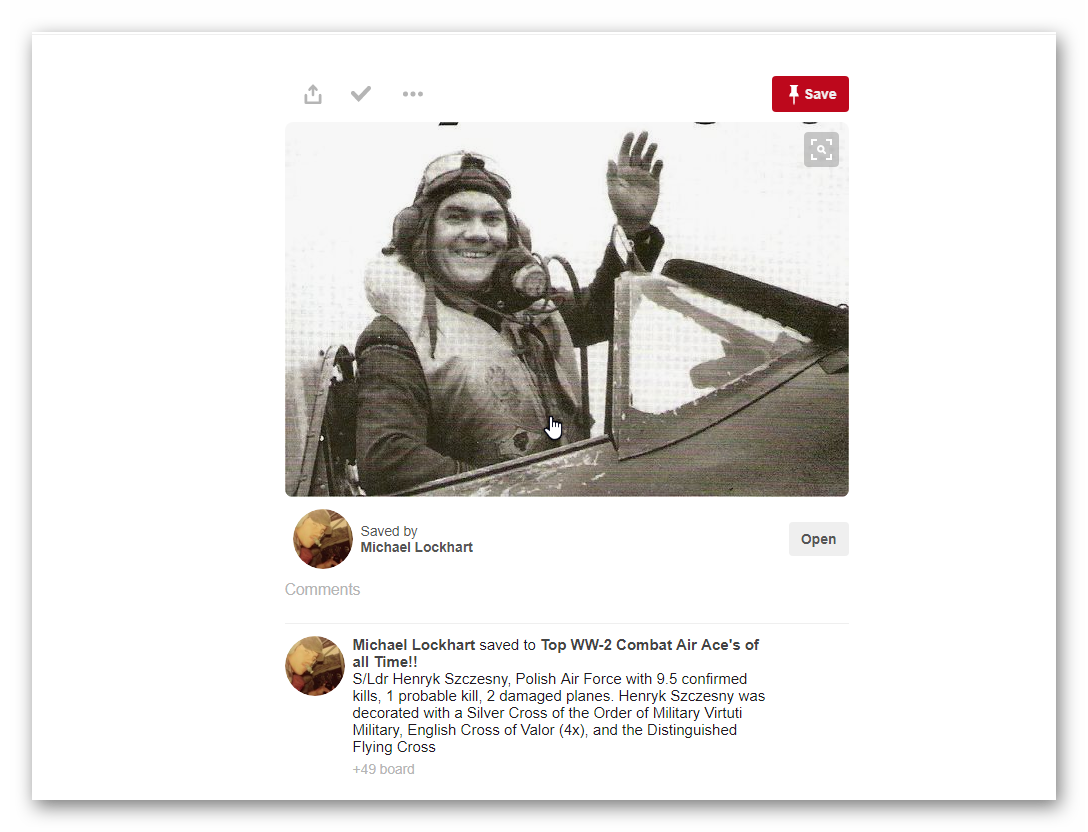 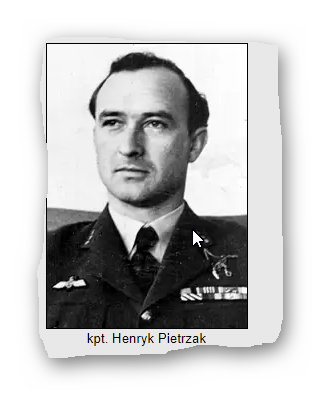 < = expand >
Henryk Skalski was born in Lodz, Poland on 22nd September 1908. It has been difficult to trace his service in the Polish Air Force, possibly as references are liable to not differentiate between him and his more well-known colleague Stanislaw Skalski.

There is a definite record of his flying the PZL P11c with 112 Fighter Squadron in January 1937 so it may be assumed that he had a similar experience to thousands of other Polish airmen, escape via Romania and France to England.

After arriving in England, the date is unknown, Skalski went to the Polish Wing at 3 School of Technical Training Blackpool, to await a posting.

In early September 1940 he went to No. 1 School of Army Co-operation Old Sarum for the 6th Polish Pilots Course, for testing and grading.

Skalski arrived at 5 OTU Aston Down on 18th September. After converting to Hurricanes, he and five other Polish pilots joined 615 Squadron at Prestwick on 4th October. Skalski flew his first operational sortie two days later, a patrol of the Clyde.

He was posted to 607 Squadron at Tangmere on 9th October along with his five compatriots. Skalski moved to 46 Squadron at North Weald on 2nd December 1940 and then joined 249 Squadron, also at North Weald, on the 5th.

Skalski joined 306 Squadron at Ternhill on 25th February 1941 and then moved to 72 Squadron at Acklington on 3rd March.

Skalski, in Spitfire Vb W3408, was shot down and wounded. He spent the rest of the war in Stalag Luft 3. PoW Number 3749

He settled in London postwar and died there on 23rd August 1977.