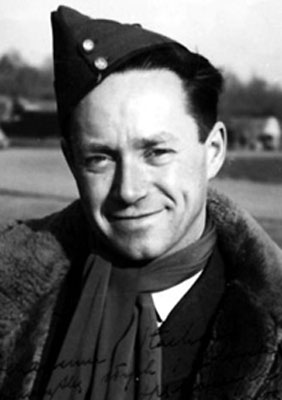 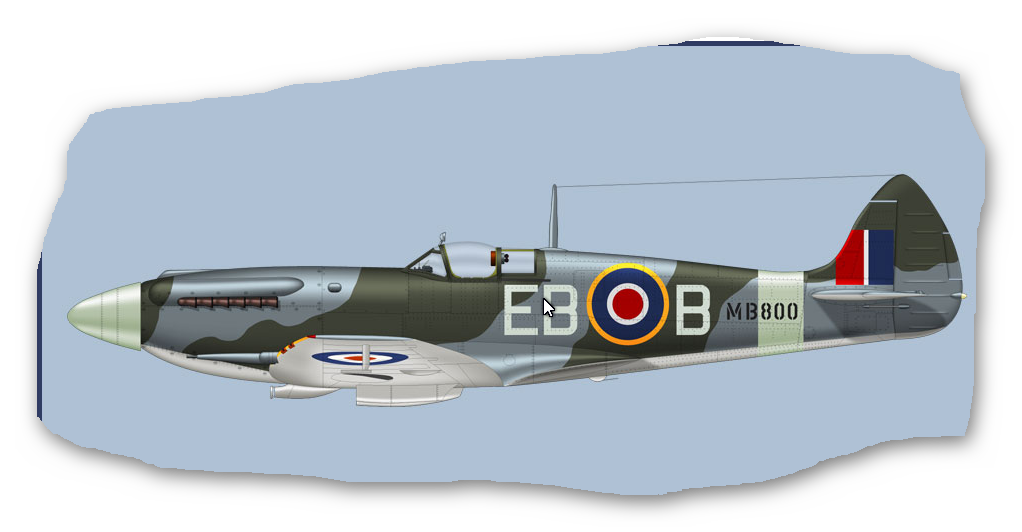 < = expand >
Jerzy Jakob Solak was born on 22nd August 1910 near Krakow, Poland. His family moved to Lwow in 1920 where he was educated. In 1928 he commenced a Civil Engineering degree at the university there and graduated in 1933. Already having flown with the local flying club he next enrolled in the Reserve Officers School of Aviation in Deblin and graduated as a pilot in 1934.

He was then posted to the 6th Air Regiment. He took part in air race meetings in Poland, Switzerland and England. After the German invasion he escaped through Romania to France but instead of joining the Polish formations there he came on to England, arriving in February 1940.

He was commissioned in the RAF and processed through the Polish depots in Eastchurch and Blackpool before going to 7 OTU Hawarden on 22nd July to convert to Spitfires. He then joined 151 Squadron at Stapleford on 28th August 1940 and moved to 249 Squadron at North Weald on 27th September.

On 18th December 1941, when taking off in Spitfire Vb W3425 he collided with Spitfire Vb AA941 that had stopped on the runway in poor visibility. The pilot of AA941, Fg Off M Sikorski, was killed (Buried Highter Cemetery in Exeter, tomb of ZK. 51) but Solak was unhurt.

He was posted to 164 Squadron at Skeabrae on 9th June 1942. He then moved to 609 Squadron at Duxford on 8th August and was serving with it until 4th February 1943 when he joined AFDU, also at Duxford.

On 4th April 1943 Solak was posted to 41 Squadron at Hawkinge and on 4th June he destroyed a Fw190. He was posted away to HQ Fighter Command on 12th October 1943 as Polish Liaison Officer and was awarded two Bars to the KW (gazetted 20th October 1943).

On 4th April 1944 he went to HQ Polish Air Force and from May until August 1944 he was attached to the 48th Fighter Group of the 9th Air Force, operating P-47 Thunderbolts from Ibsley. On 10th August 1944 he was shot down by ground fire near the town of Tinchebray, south of Caen, in P-47D 42-26334. Wounded, he was captured but escaped from hospital in Paris and waited there for its liberation. By 30th August he was back with the 48th.

On 18th December 1944 Solak was transferred to the Polish Air Force Command, based at Blackpool. . On 7th June 1945 he became the Polish Liaison Officer at 84 Group RAF. On 6th May 1946 he was posted to the Polish Fighter Station at Coltishall from where he was released into civilian life.

Solak founded a company to rebuild war-damaged buildings in London.

In the spring of 1949 he emigrated to the USA, firstly to New York. Later he settled in San Francisco and designed the Opera House there. Retiring in 1990, he moved to Emeryville, California where he died on 5th February 2002 aged 91.