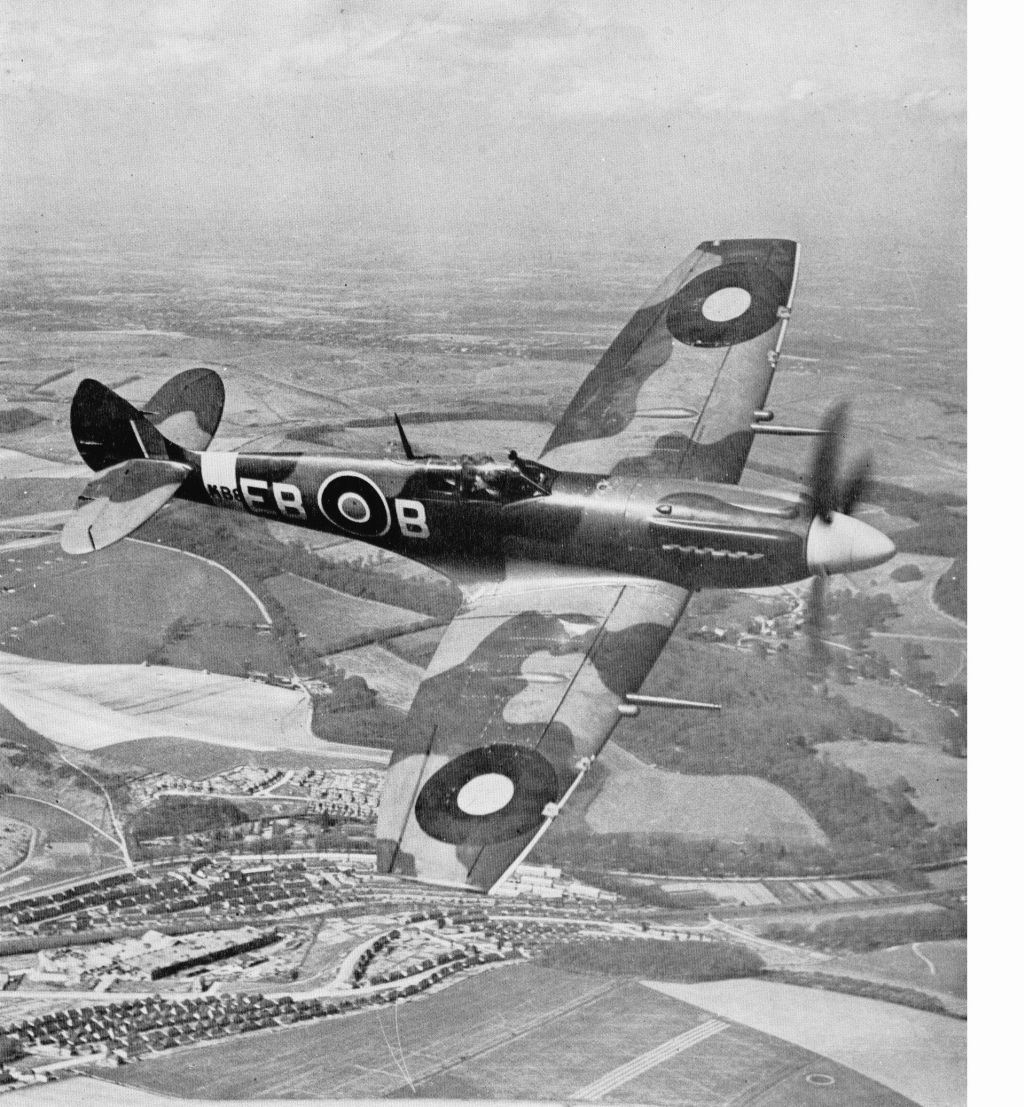 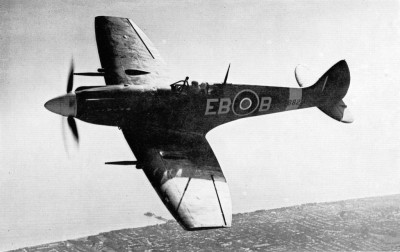 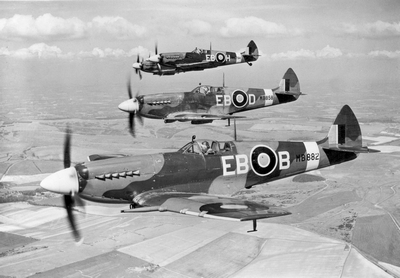 < = expand >
Smith served with 452 Squadron in the UK for a month or so from April 1942 as his first operational unit, and was then sent to Malta, where he served from June 1942 with 126 Squadron. He scored 3.3-1-0 in July in the space of eight days, but was WIA on 14 July 1942 and medivac'd to the UK in early August, and spent the next several months in various hospitals. He was finally discharged in April 1943, did a refresher course at 53 OTU, and was then posted to 41 Squadron in the UK, where he remained until 2 May 1944.

Unusually, Donald Smith was awarded the Russian Medal for Valour. The following extract is from Air 2/4798:

"This officer is a daring and skilful fighter who has served both in this country [United Kingdom] and in Malta. He has destroyed four enemy aircraft including two bombers. On one occasion, when flying alone over Malta, he attacked and shot down a bomber which was escorted by four fighters. In the combat his own aircraft was extensively damaged. In operations whilst serving in England he has continued to display great courage and fine fighting qualities."

So why a RUSSIAN award ? Because the Russians had offered the British a block of Soviet honours, to be distributed as the British pleased. The majority had been allocated (no surprise here) to Royal Navy personnel, but a portion to RAF personnel if a Russian connection could be established - which in this case seemed to be "personnel escorting Russian-bound convoys." The Soviets had probably never heard of Donald Smith, but Air Ministry said, "Here is a chance to give a gong to deserving soul" and put his name forward.

Credit for the above info: Hugh Halladay