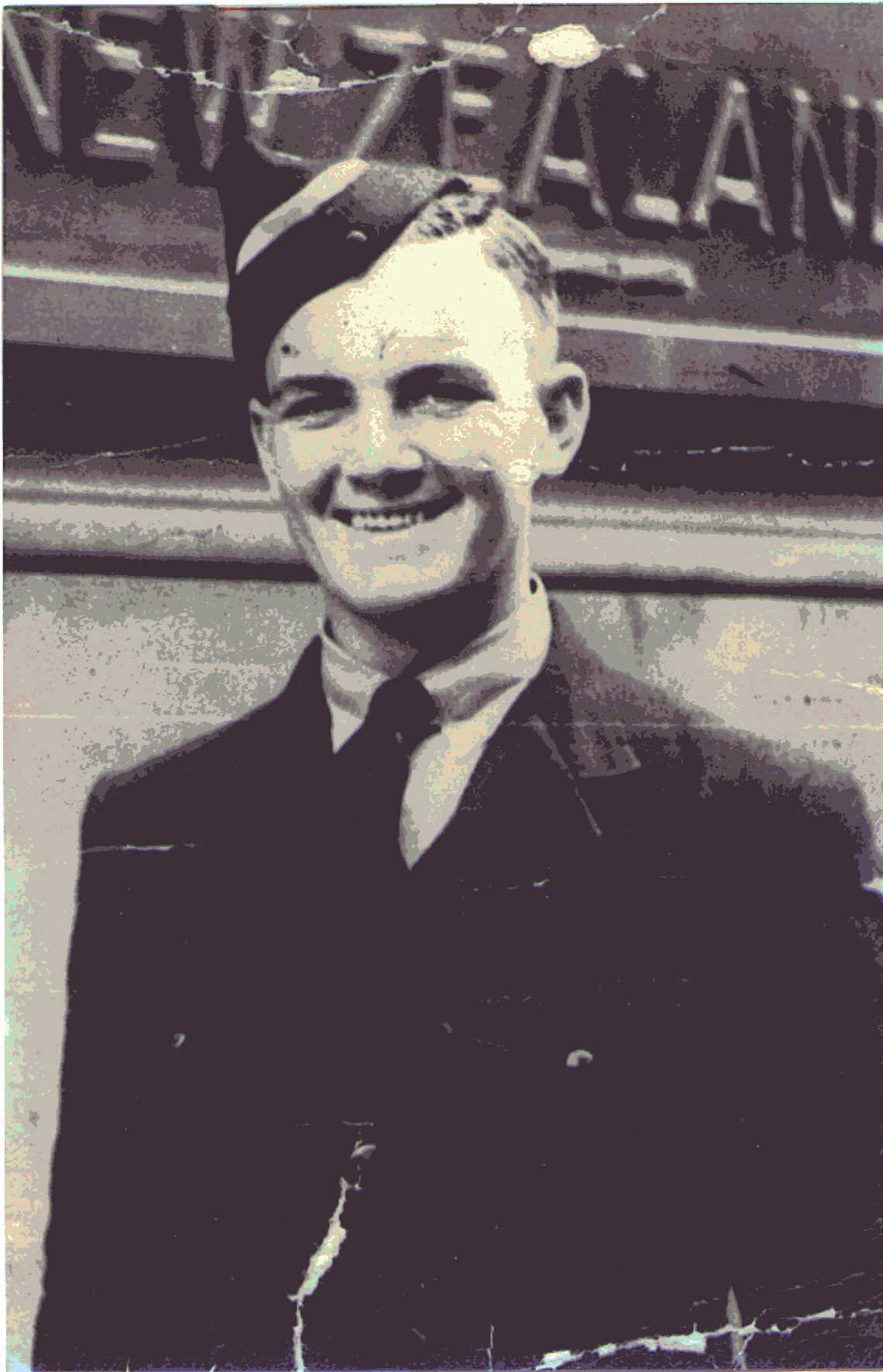 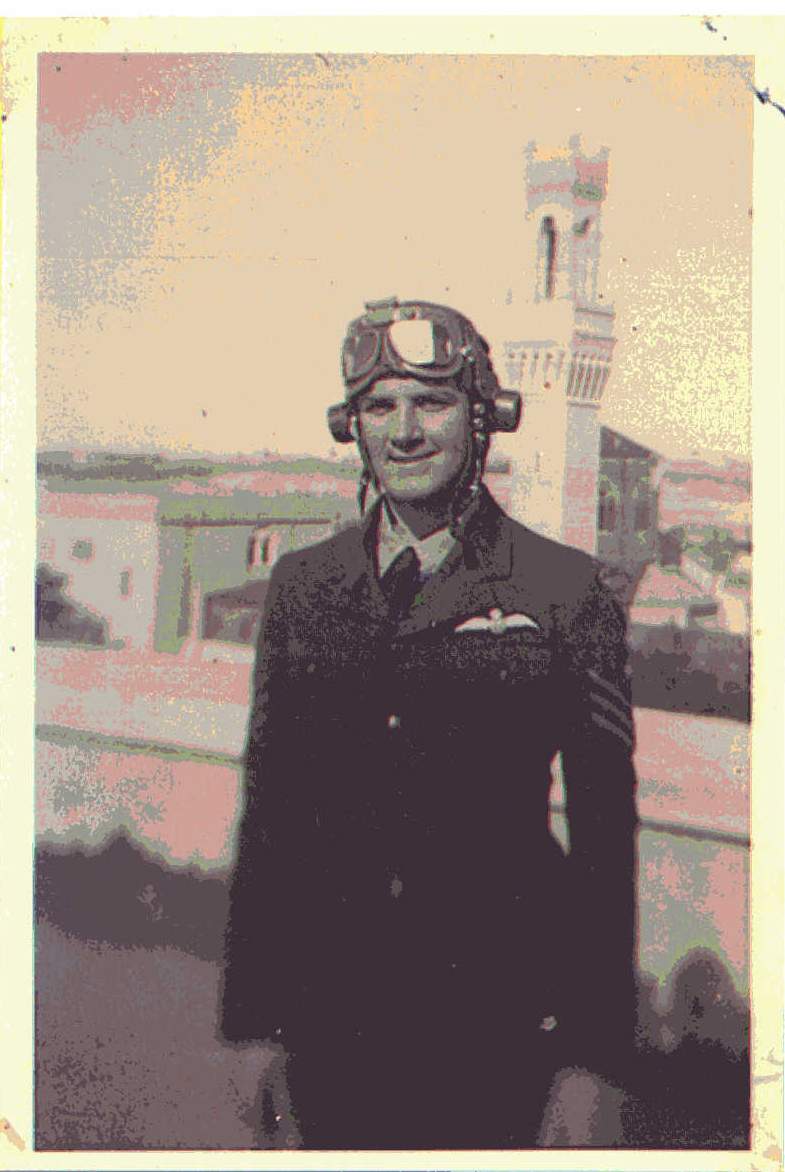 The formation arrived over the target area of approximately 10.45 hours and formed up for the attack. Moderate light ack-ack came up from the area. The leader of the formation led the aircraft down in the bomb dive, with F/Sgt HYNES as the ‘No. 6’. As the leader was pulling out of his dive, he noticed that the No. 6 was streaming white smoke and flying at 300 feet, never having pulled out of his bomb dive. This aircraft continued in the dive exploded and burst into flames on the hitting the ground. This was at 10.55 hours.

The pilot was not seen to leave the aircraft and no parachute was seen in the area. The remainder of the formation, having completed their mission, returned to base. 4 direct hits were scored on the target. It was considered without doubt that F/Sgt HYNES aircraft had been hit by flak and that the pilot was still in the aircraft when it crashed. Accordingly, the pilot was reported as ‘MISSING BELIEVED KILLED’ and the aircraft as Cat N.2, engine Cat 4, completely destroyed, and burnt out.