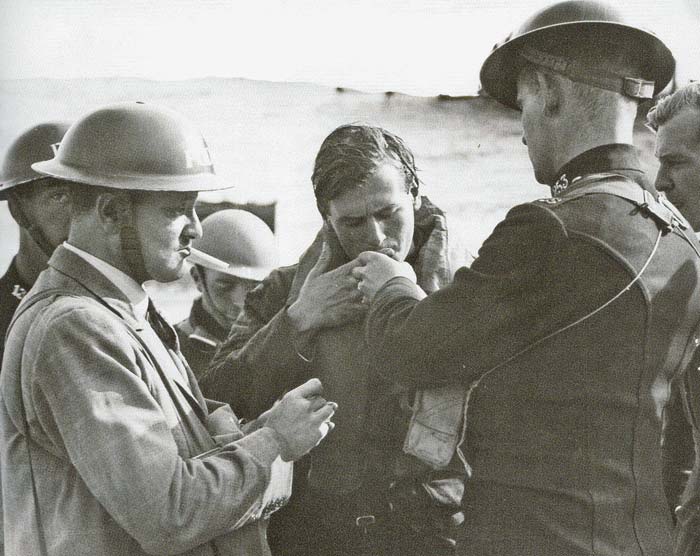 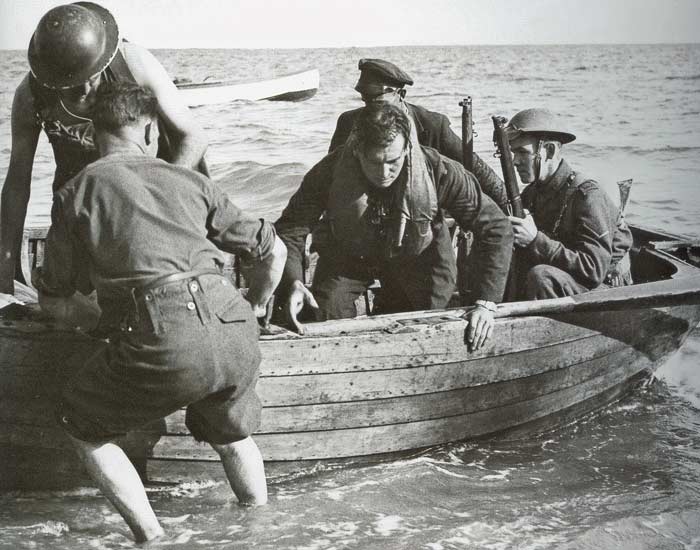 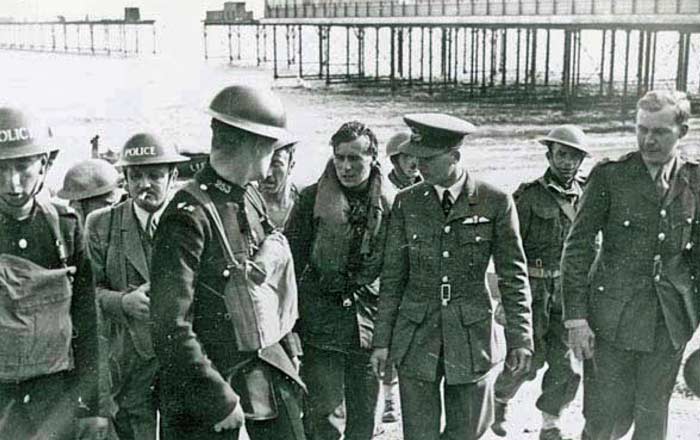 < = expand >
Cyril Frederick Babbage was born in Ludlow, Shropshire on 25th June 1917 and joined the RAFVR in October 1938 as an Airmen u/t Pilot. Called up on 1st September 1939, he completed his training and was posted to 602 Squadron. Initially based at Drem, the squadron moved to Westhampnett in August 1940.

On the 18th Babbage claimed a Ju87 destroyed, on the 19th he shared a Ju88 and on the 25th destroyed a Do17 and a Me110. After probably destroying a Me109 on the 26th over Selsey Bill, Babbage was himself shot down by Hauptmann Mayer of 1/JG53. He baled out, was picked up by a rowing boat and landed by Bognor Pier. His aircraft, Spitfire X4188, crashed into the sea.

Back with the squadron, Babbage engaged in combat with Me110’s over Selsey Bill on 11th September. He shot one down and returned to Westhampnett in Spitfire X4269 which had a damaged starboard wing. On the 15th Babbage damaged a Do17, on the 26th he shot down a He111 and on the 27th, after destroying a Ju88 off Dungeness, he returned to Westhampnett in Spitfire X4160 after himself being damaged by Me109’s. In another engagement on the 27th, Babbage claimed a Me109 as probably destroyed. Over the Channel on 12th October 1940 Babbage shared in destroying a Ju88. His Spitfire, X4541, was damaged by return fire and he overturned when he made a forced-landing at Iford Farm, near Lewes. He was unhurt.

Babbage was awarded the DFM (gazetted 25th October 1940) and commissioned in late November. In June 1941 he was posted to 41 Squadron at Merston, which began 'Rhubarb' operations over the Continent. On 19th September Babbage shot down an unidentified aircraft, now known to be an early model Fw190. Its pilot, German ace Hauptmann Walter Adolph, was killed. On 14th October 1941 Babbage damaged a Me109.

Later in the war Babbage did an operational tour on Mosquitos, during the course of which he was twice shot down. He remained in the RAF after the war and was a Qualified AI Instructor, having completed the course at CFS.