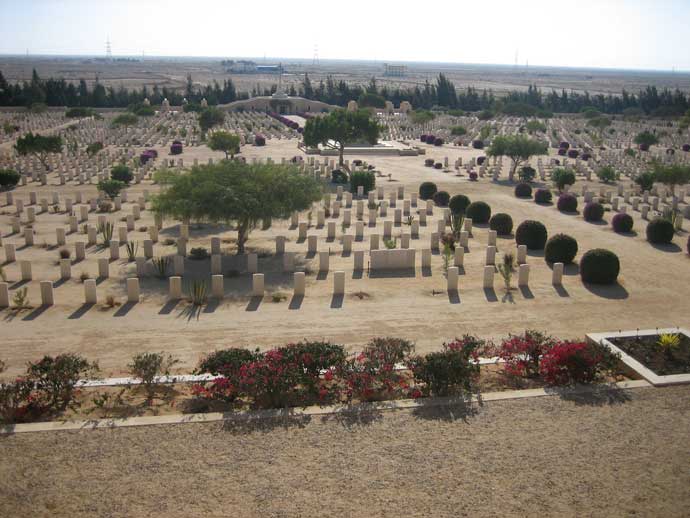 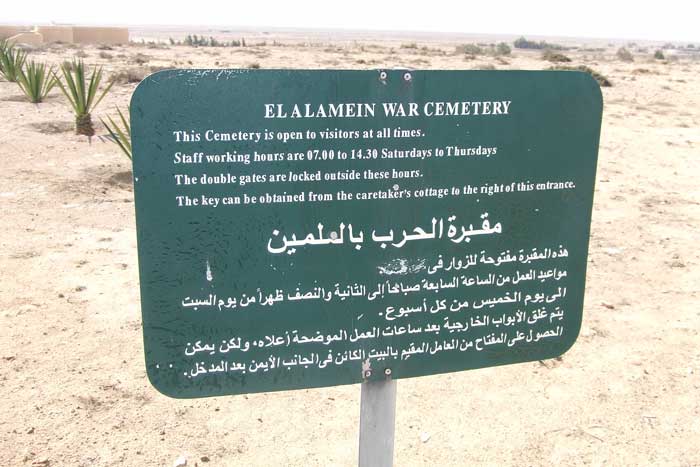 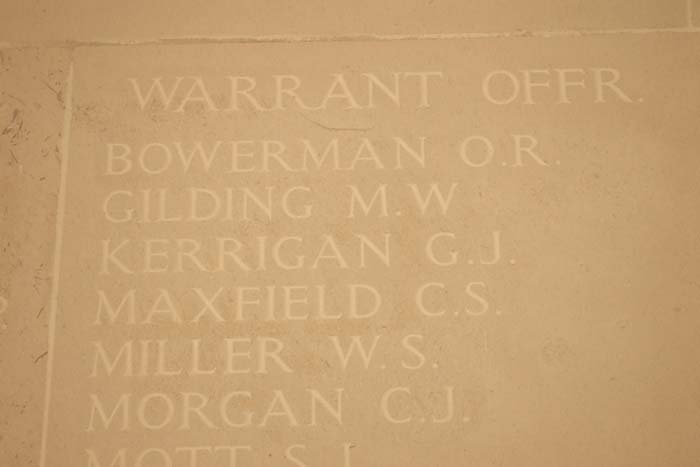 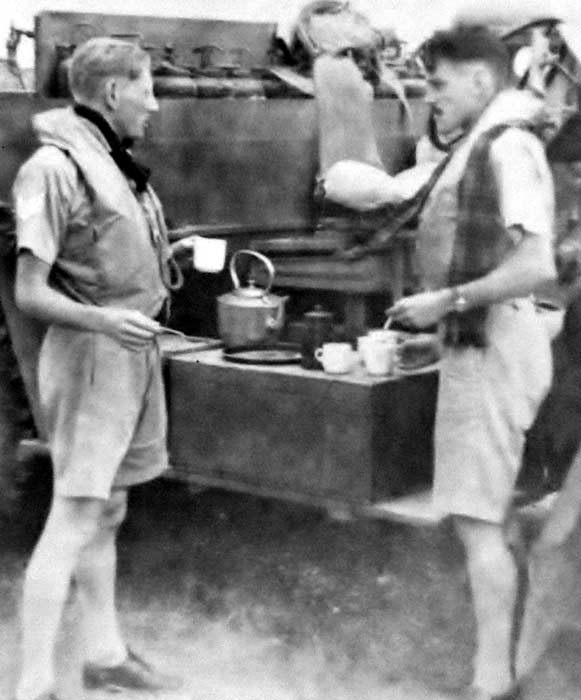 < = expand >
Oswald Robert Bowerman, of Ealing, joined the RAFVR about May 1938. In September 1939 the FAA was short of pilots and after Bowerman was called up he was posted to Donibristle and joined the Torpedo-Spotter-Reconnaissance Flight.

He was later posted to 770 Squadron for deck-landing training on HMS Argus, in the western Mediterranean. He was offered a transfer to the FAA but declined and was posted to 3 BGS, Aldergrove as a staff pilot.

On 4th May 1940 Bowerman was recalled to the FAA and joined 759 (T) Squadron at Eastleigh for a refresher deck-landing course. He was later posted to 804 Squadron at Hatston.

By mid-June the RAF was short of pilots and Bowerman was recalled and posted to 7 OTU Hawarden. After converting to Spitfires he was posted to 222 Squadron at Hornchurch in early July.

Within two weeks Bowerman was told to report to Uxbridge and became one of a group of nine sergeants and one officer. They were flown to Hullavington, picked up Hurricanes, flew them to Abbotsinch and were embarked on the carrier HMS Argus. They were joined by four more officers, told their destination was Malta and they were now 418 Flight.

The Argus sailed on 23rd July, arrived at Gibraltar and left for Malta on 31st July. At dawn on 2nd August the Hurricanes flew off to Luqa.

418 Flight and the Malta Fighter Flight were amalgamated into 261 Squadron on 16th August 1940. Bowerman left Malta for Egypt on 7th April 1941. He ferried a Hurricane to Greece and then went to the Aircraft Delivery Unit at Takoradi. In July 1942 he was posted to 260 Squadron in the Western Desert and moved to 601 Squadron in October.

He was killed on 24th October 1942 in Spitfire Vc BR583. In combat with Me109's he crashed after being seen to spin during a turn. Bowerman, aged 26, was a Warrant Officer.

He is remembered on the Alamein Memorial - Column 249.