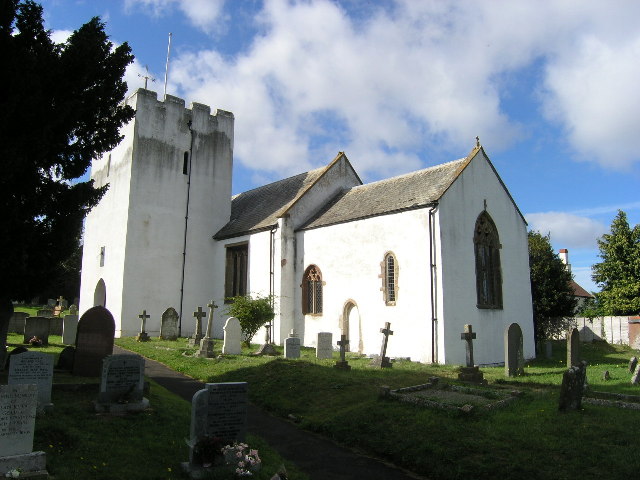 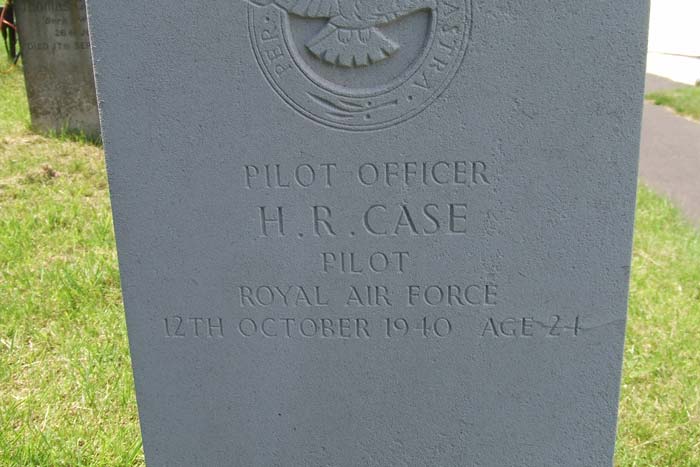 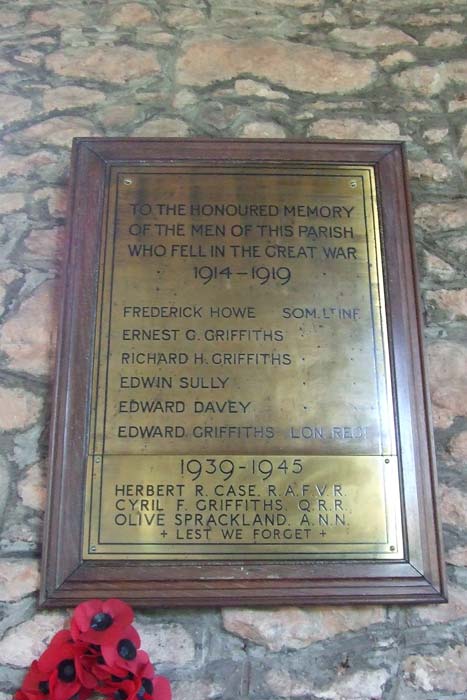 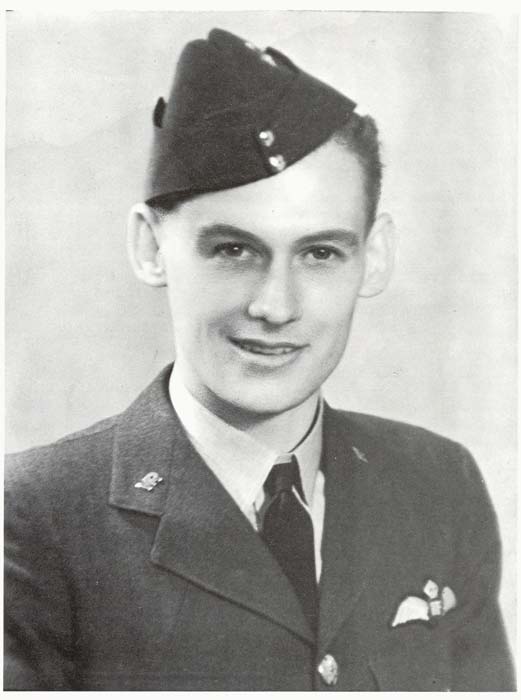 < = expand >
Herbert Robert Case grew up as part of a large and close knit farming family at Withycombe on the edge of Exmoor. He attended Minehead Grammar School. His passion as a teenager was all things mechanical, especially motor cycles and he did not want to become a farmer. On leaving school he gained an apprenticeship with Metropolitan-Vickers and moved to Manchester. He enlisted in the class 'F' Reserve as an Airman u/t Pilot in about June 1936. He was called up for full-time service on 1st September 1939 and completed his flying training at 2 FTS. He was commissioned in August 1940 and posted to 64 Squadron, equipped with Spitfires, at Leconfield on the 28th. His next posting was to 72 Squadron at Biggin Hill on 20 September.

The late Air Vice Marshal Bobby Deacon-Elliott, who was also on 72, remembered Case as, “A young man keen to get to grips with the enemy.”

Case formed a close friendship with Pilot Officer Hugh Reilley, a Canadian who flew with 64 and 66 Squadrons. At some point in the Battle they were on leave together and came to Withycombe. One of Case’s sisters remembered that she learned that her brother was home was when she walked through the front door of the farmhouse and saw two RAF officers’ caps on the hat stand.

Herbert Case was killed on October 12th 1940 when his Spitfire P9338 crashed into a field off Wine House Lane, Capel-le-Ferne, Kent. At the time, the Squadron was on a patrol led by Squadron Leader Ted Graham. For many years the cause of this crash was regarded as “unknown” although Case’s mother had received a letter from an army officer’s wife describing the Spitfire crashing after combat with enemy fighters. This letter disappeared, but has now come to light again. Eyewitnesses have been found to confirm its account, adding that the body of the pilot was carried on a gate to the edge of the field, where it was collected by the RAF.

Hugh Reilley was killed in action on October 17th.

Herbert Case is buried in the churchyard of St Nicholas at Withycombe (Plot: 154 South East), amongst other members of his family and close to the family home.

The Case family still farms at Withycombe. The present farmer is Anthony Case, nephew of Herbert.