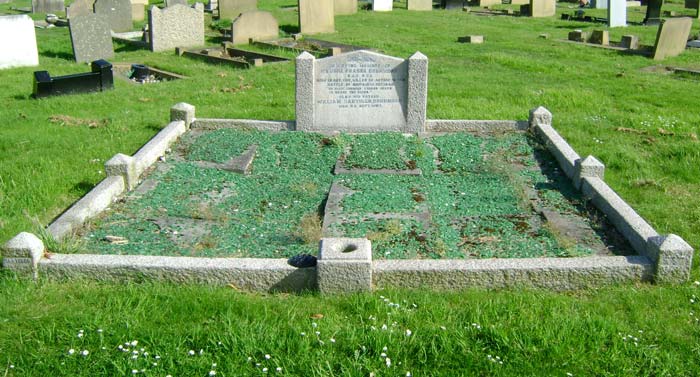 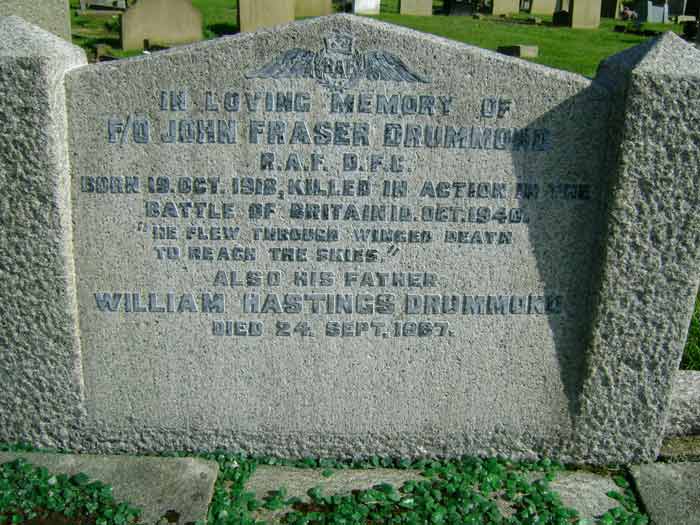 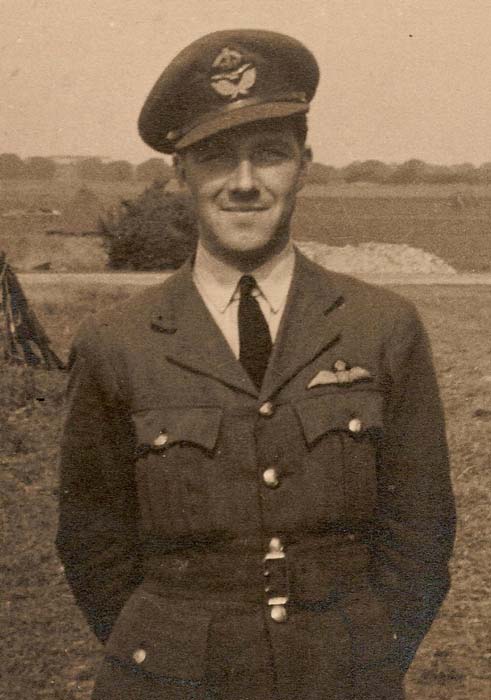 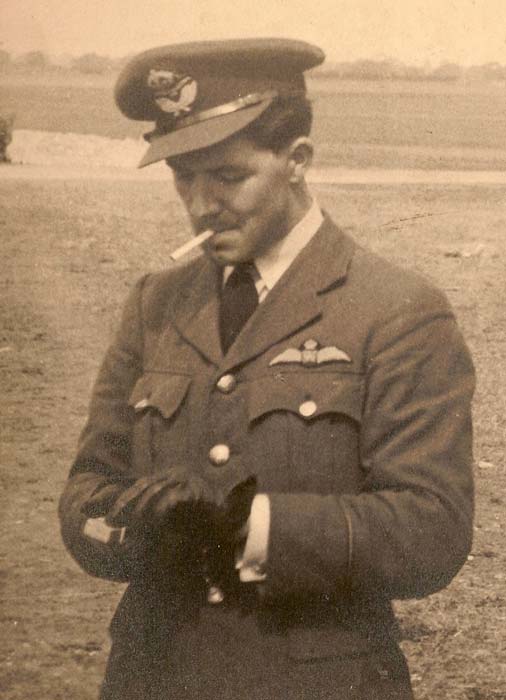 < = expand >
John Fraser Drummond, of Blundellsand, Liverpool, was educated at Llansantffraid Grammar School and Wellington College. He joined the RAF on a short service commission in April 1938. After completing his flying training Drummond joined 46 Squadron at Digby on January 14th 1939. In November 1939 Drummond and other pilots were presented to the King for their part in an action over a convoy in the North Sea on October 21st. Eight or nine He115’s were seen in the vicinity of the convoy and three were shot down and another was damaged, causing it to land on the sea.

He was with the squadron when it went to Norway in late May 1940. On the 29th he destroyed a He111, on June 2nd a Ju87 and on June 7th he destroyed two He111’s and damaged two more. He did not join the squadron withdrawal to HMS Glorious and escaped the fate of most of 46's pilots, who were lost when the carrier was sunk. For his successes in Norway, Drummond was awarded the DFC (gazetted 26th July 1940).

During an attack on a Do17 over Tangmere on October 10th, Drummond collided with Pilot Officer DG Williams of 92. He baled out, wounded in an arm and a leg, but was too low and was killed. His Spitfire, R6616, crashed and burned out in Jubilee Field, Portslade.

Drummond was 21. He is buried in Thornton Garden of Rest, Lancashire - Sec. A. Grave 3.