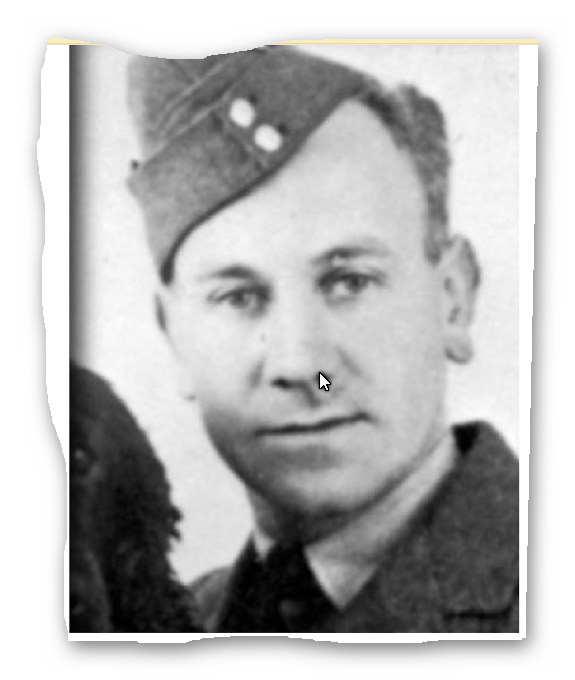 < = expand >
Eric Thomas Frith, of Cowley, was born in 1914 and educated at Bedford House and Southfields, Oxford. He worked for Morris Motors Ltd. He joined the RAFVR about October 1938 as an Airman u/t Pilot.

He was shot down on 9th October and baled out, badly burned. His Spitfire, X4597, is believed to be that which crashed at The Ridgeway, Smeeth, Ashford. Frith was admitted to Willesborough Hospital, where he died from his injuries on 17th October 1940.

Son of Arthur Richard and Sarah Frith, of Cowley, Oxford.