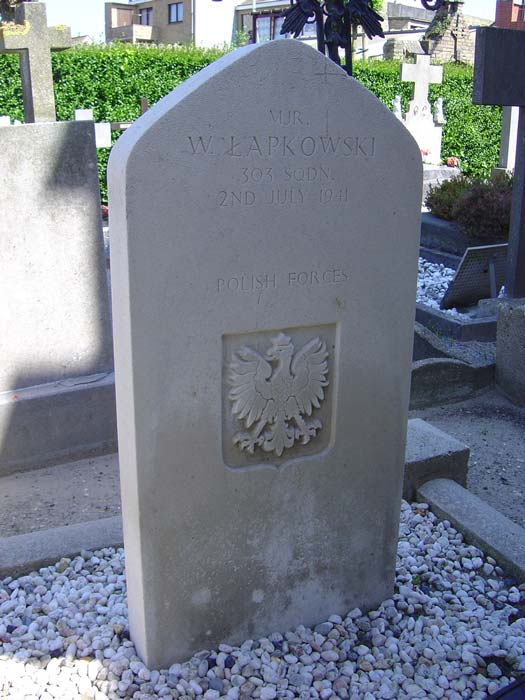 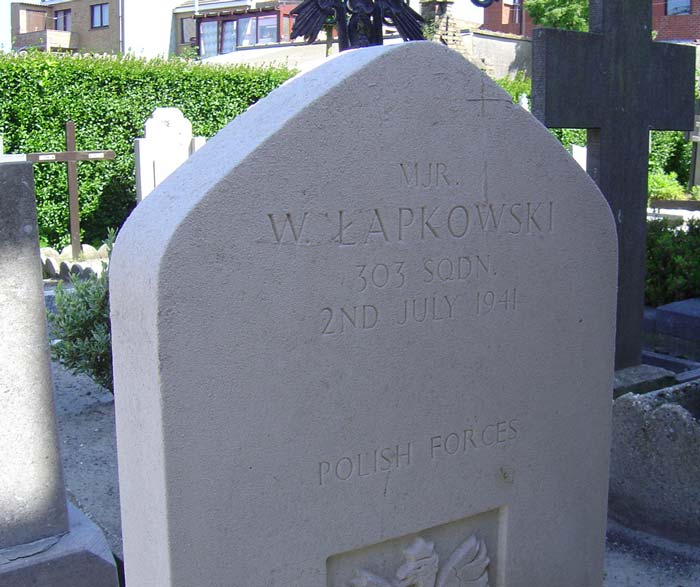 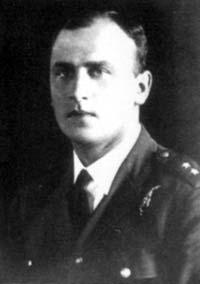 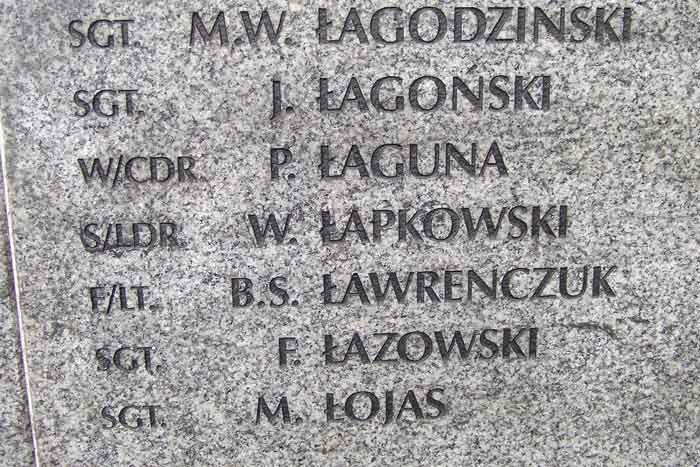 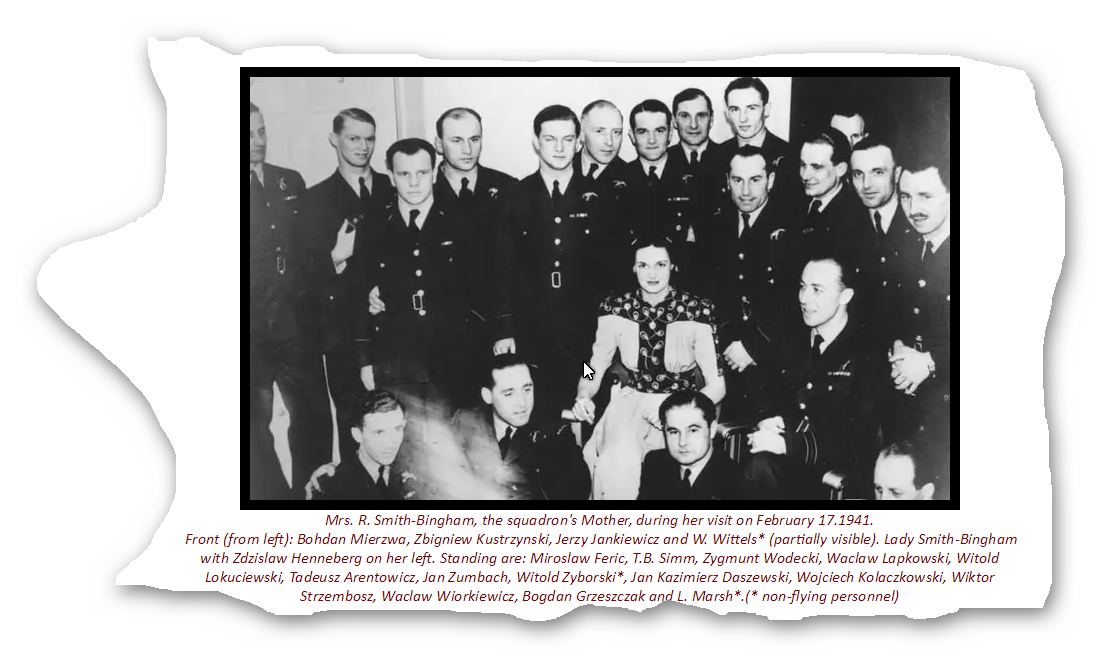 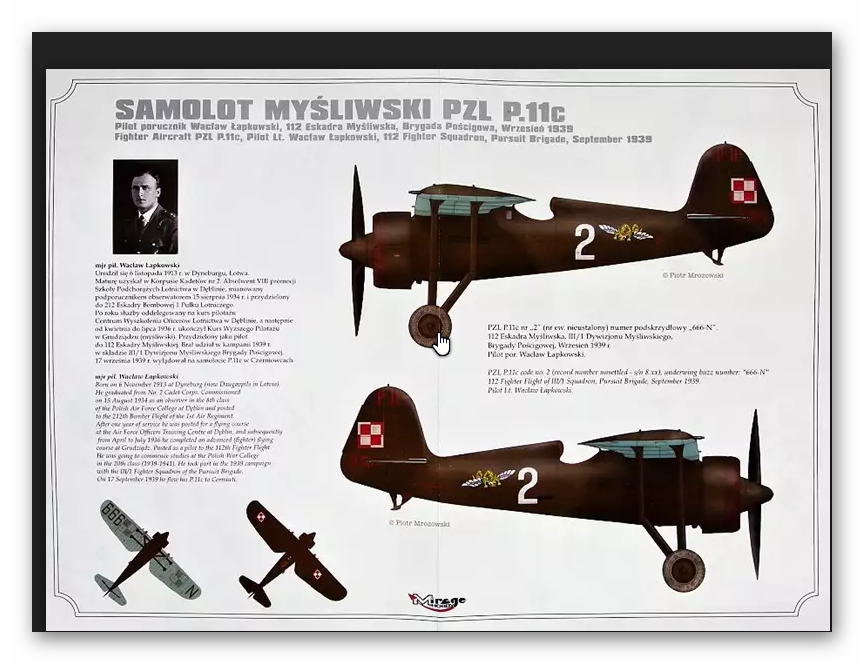 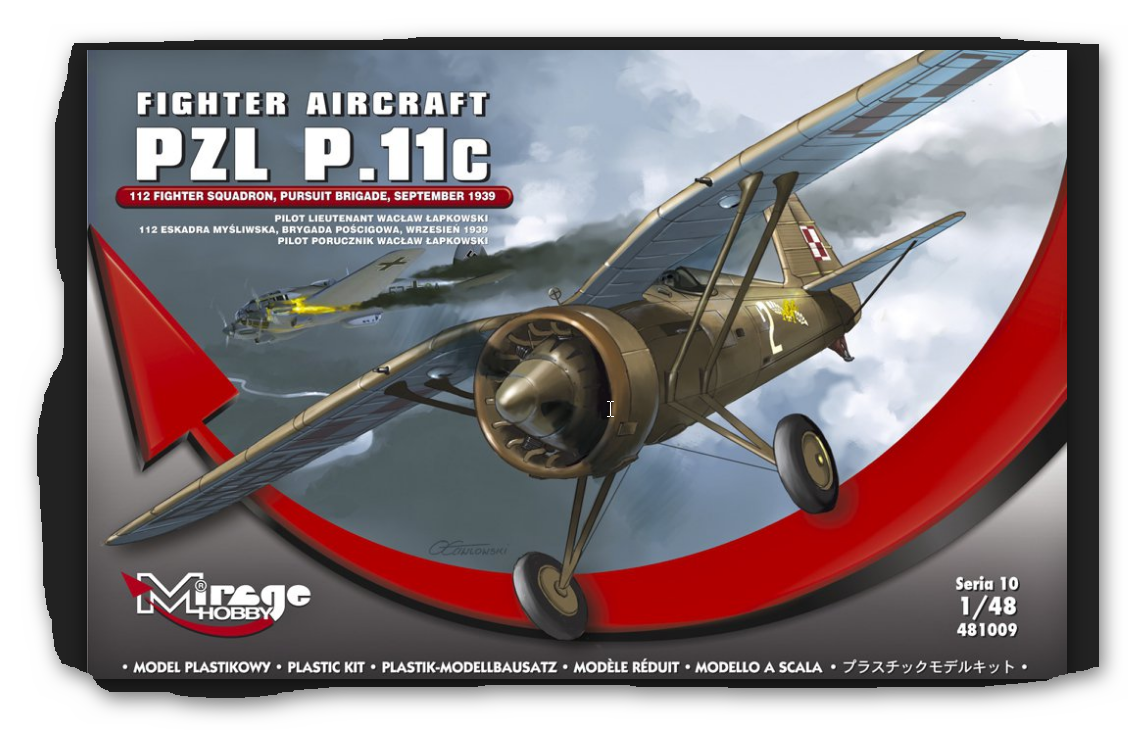 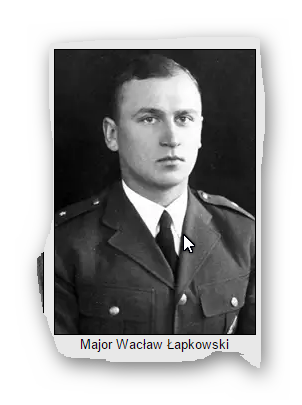 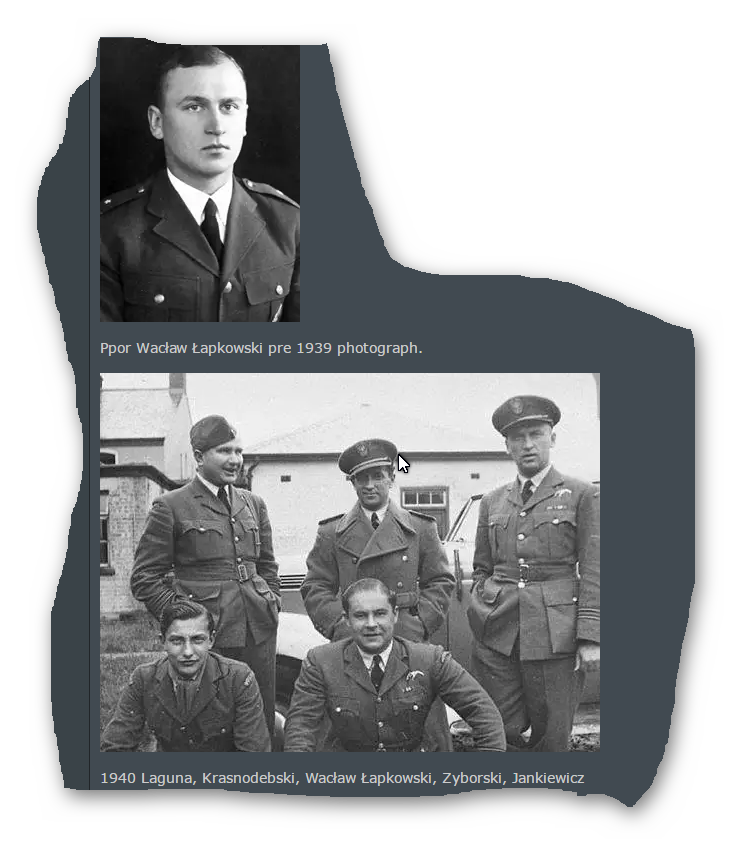 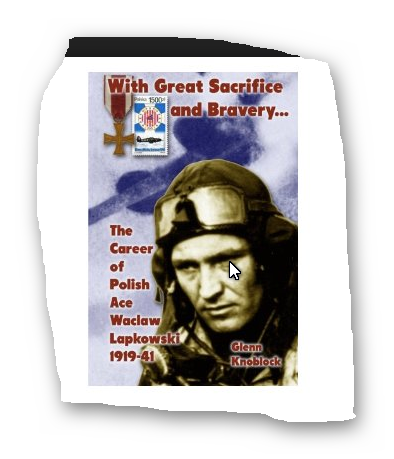 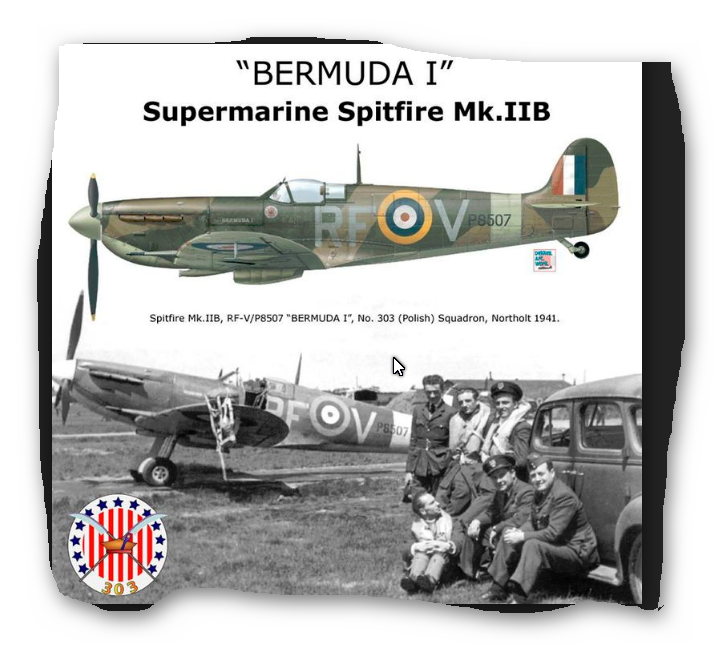 He subsequently made his way to England, details unknown, and joined 303 squadron on the day it was formed at Northolt – 2nd August 1940. He claimed a Ju88 destroyed on 5th September. On that day he was himself shot down by a Me109 in combat over Gillingham. He baled out, with a broken leg and burns, landed at Hawkwell and was admitted to Rochford (Southend) Hospital. His Hurricane, P2985, crashed at Bonvill's Farm, North Benfleet.

Awarded the VM (5th Class, gazetted 23rd December 1940) Lapkowski did not return to the squadron until 6th January 1941. He returned from a sweep over France on the 22nd with 25 yards of telephone wire round his engine. Lapkowski was awarded the KW (gazetted 1st April 1941) and was wounded on 13th April 1941 and admitted to hospital. Recovered, on 5th May he took command of 303 Squadron, on 4th June he damaged a Me109, on the 8th he destroyed one, on the 22nd two more, on the 24th another and on the 27th he damaged another.

On 2nd July 941 Lapkowski was leading 303, in Spitfire P8596-RF-V, flying with the Polish Wing escorting Blenheims to Lille. They were attacked in mid-Channel by fifty Me109’s coming down from a higher altitude. Lapkowski was shot down. His body was washed ashore and he is buried in Lombardsidje Communal Cemetery, Belgium - Grave 224.

He is also commemorated on the Polish War Memorial at Northolt Panel 39.