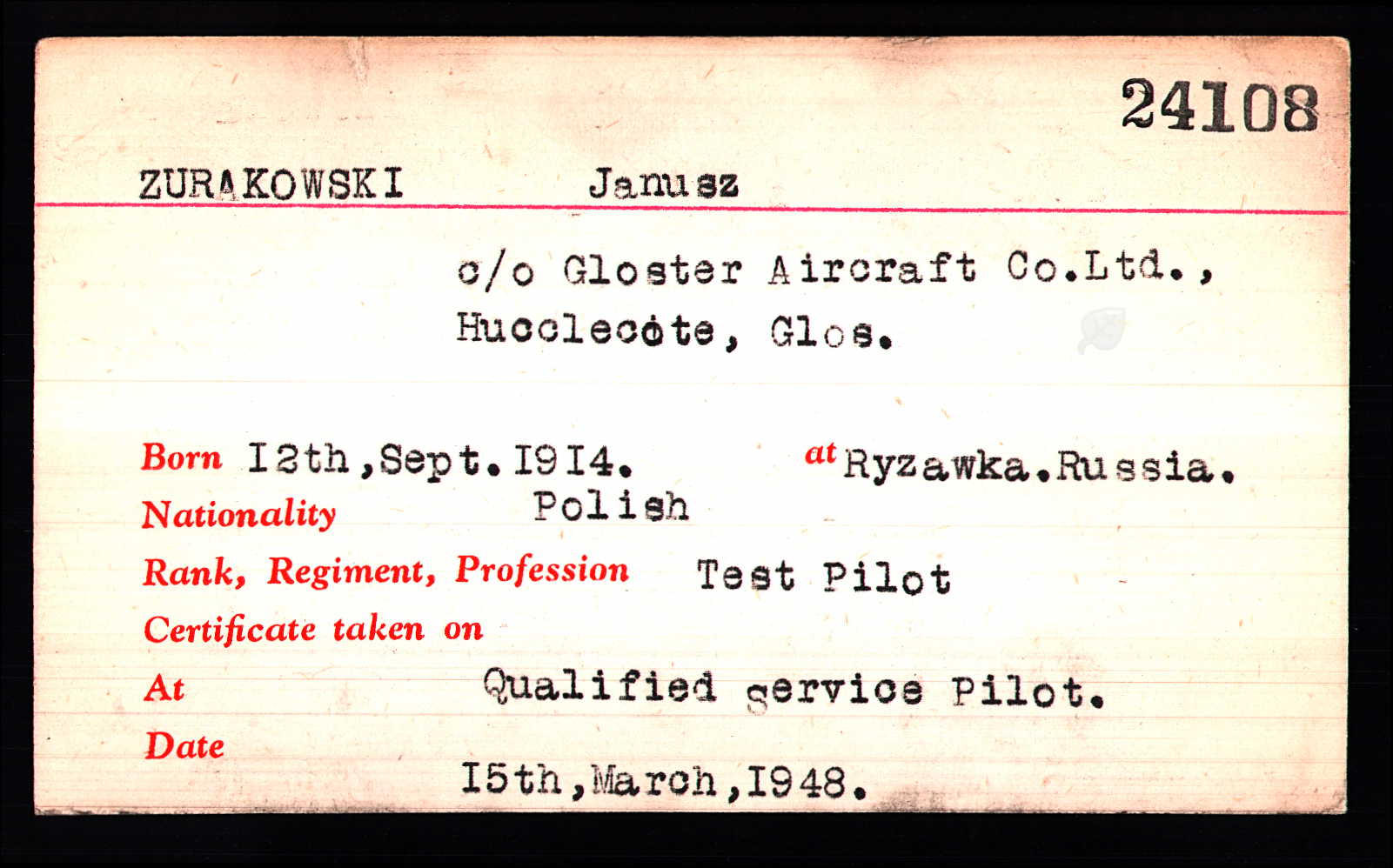 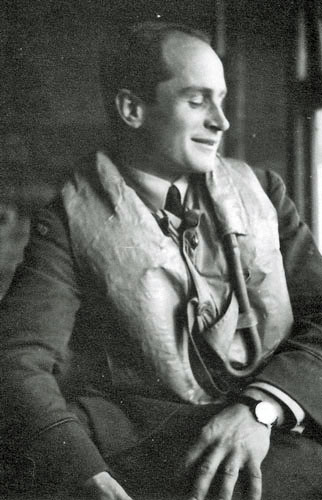 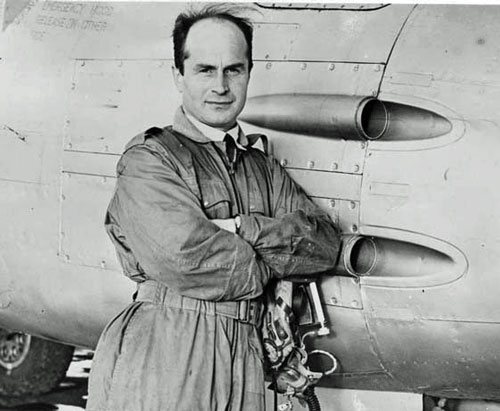 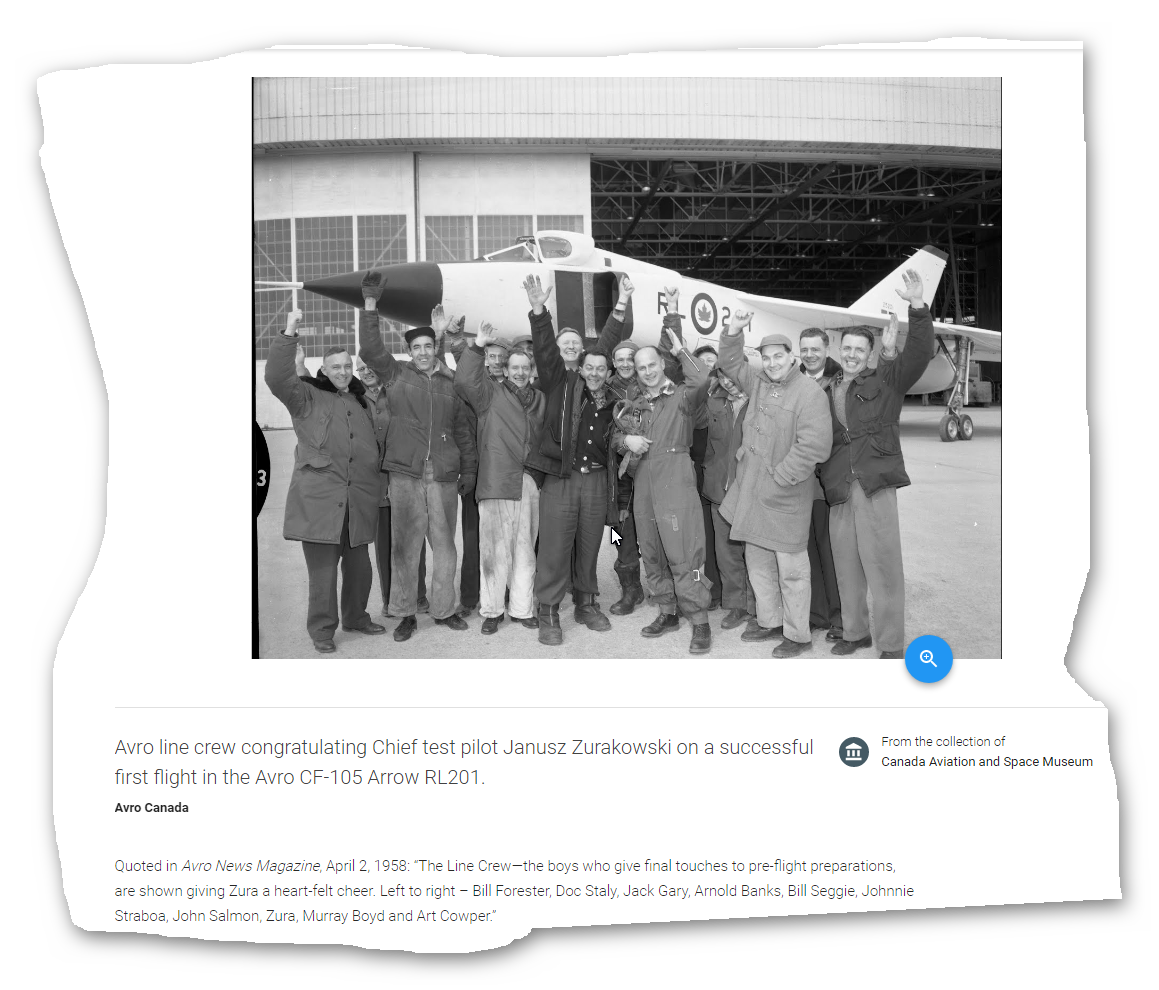 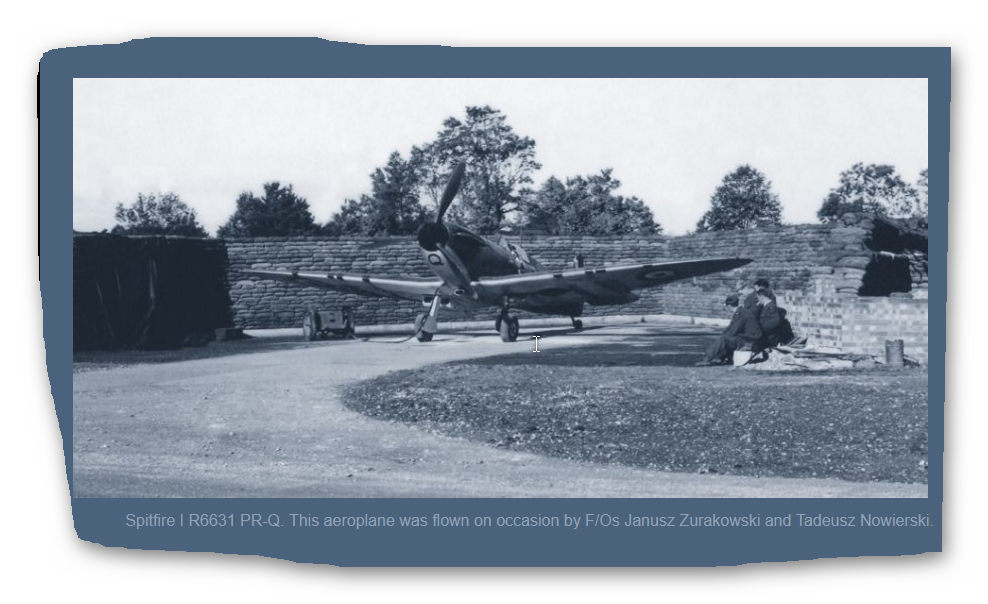 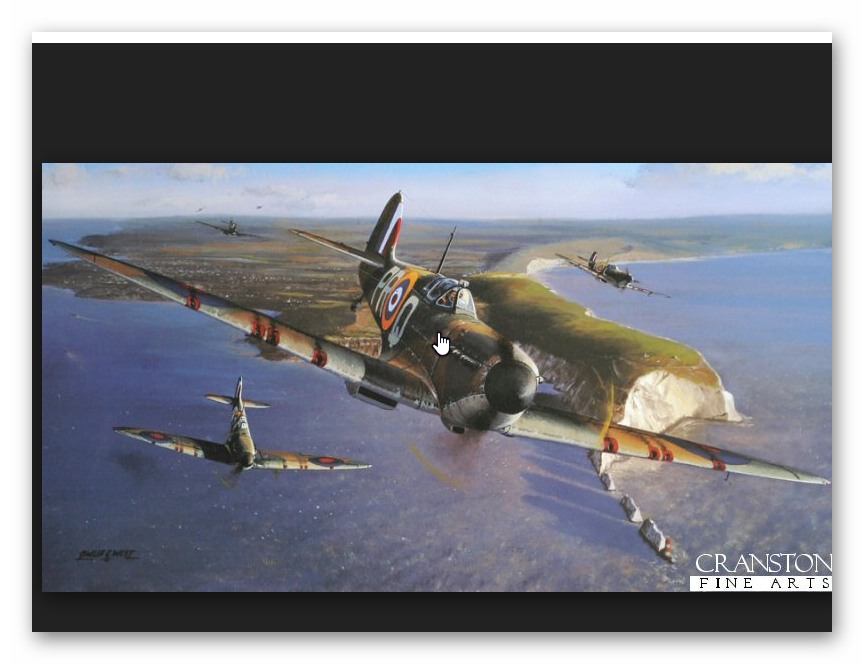 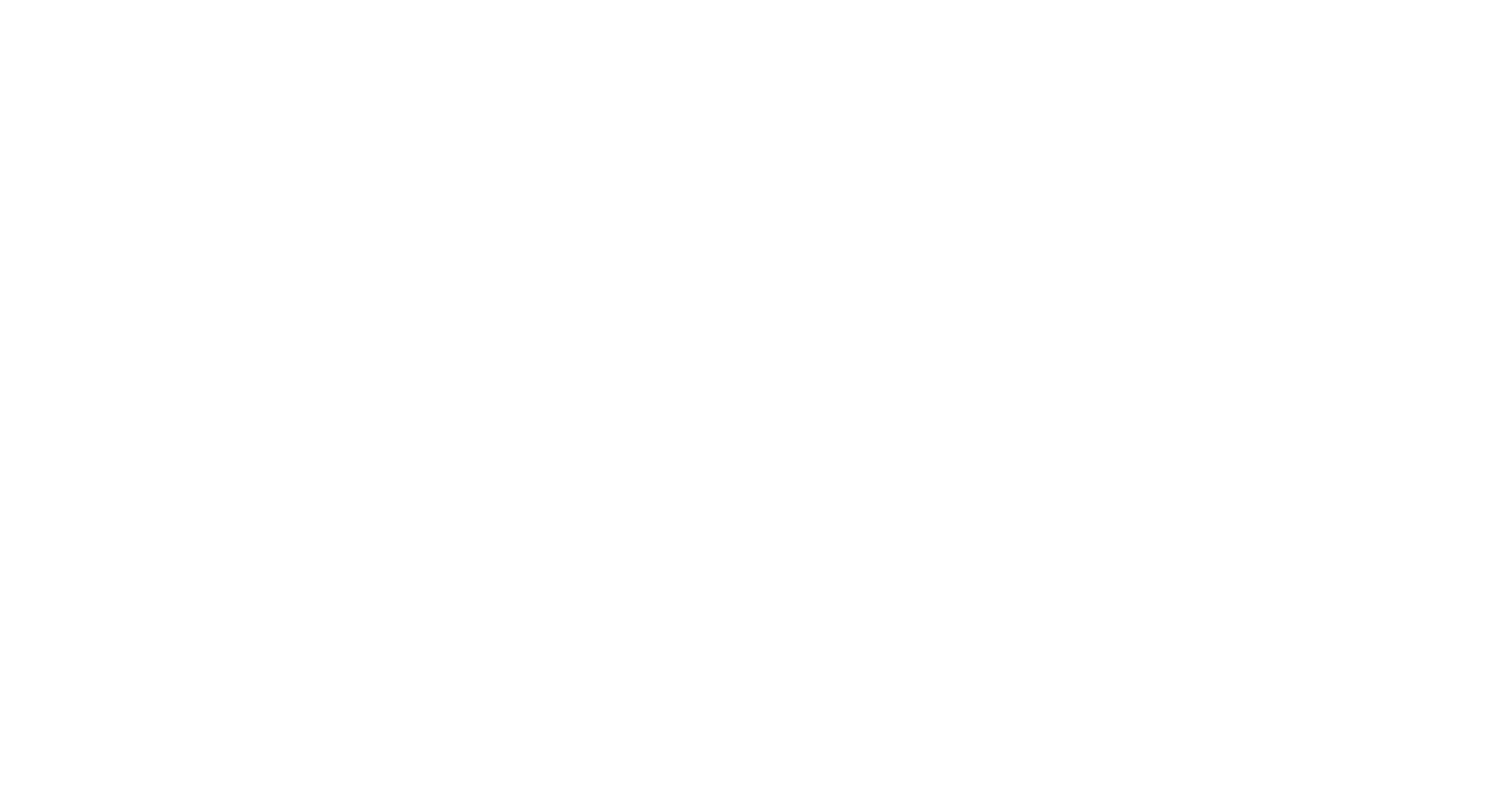 < = expand >
Janusz Zurakowski was born on 12th September 1914 at Ryzawka, Eastern Poland. He joined the Polish Air Force at Deblin in 1934.

He was commissioned in 1937 and joined 161 Squadron. In early 1939 he was instructing at Deblin and in September he flew with a scratch unit made up of flying instructors to defend Deblin.

Zurakowski reached England in late 1939 and was commissioned in the RAFVR in January 1940. From 1st June 1940 he was at the Polish Wing at 3 School of Technical Training Blackpool to await a posting.


He was at 15 EFTS Redhill in July for testing and grading. Zurakowski went to 5 OTU Aston Down on 21st July. After converting to Spitfires he joined 152 Squadron at Warmwell on 5th August, moving to 234 Squadron at St. Eval on the 12th. He flew his first operational sortie on the 15th, during which he destroyed a Me110.

He was shot down in combat on the 24th and crashed on the Isle of Wight in Spitfire N3239, unhurt.

Possibly shot down by Lt Alfred Zeis 1./JG53 over the Isle of Wight.

On 5th September he destroyed a Me109 and on the 6th another. In this action Zurakowski's Spitfire, N3279, was damaged by a Me109 over Beachy Head and he crashed on landing back at Middle Wallop.
He shared in the probable destruction of a Me110 on 29th September. Zurakowski was posted to 609 Squadron, also at Middle Wallop, on 4th October.

He returned to operations on 8th December 1941 when he joined 317 Squadron at Northolt.

Zurakowski moved to 306 Squadron at Church Stanton on 11th April 1942 as a Flight Commander.
He was given command of 316 Squadron at Heston on 6th June and led it until 28th December 1942, when he was posted to SHQ Northolt.

Zurakowski was awarded a second Bar to the KW (gazetted 20th February 1943).

He was appointed Squadron Leader Flying at Northolt on 4th July, holding the appointment until 30th October 1943, going then to HQ Fighter Command.

On 17th May 1944 he went to the Empire Test Pilots School for a course, after which he was posted to the A&AEE Boscombe Down on 18th December 1946 for flying duties in 'A' Squadron, with the RAF rank of Acting Squadron Leader.

In 1950 Zurakowski was a test pilot with Gloster Aircraft and in 1952 he went to Canada to test the CF100 for Avro (Canada). He became a Chief Test Pilot there and settled in Canada.

Disappointed with the cancellation of the CF105, Zurakowski left the aircraft industry in 1959 and moved to a remote forest area of Canada, working in the forestry and construction industries. He built a lake resort centre which he ran for many years.

In 1996 his portrait was on a $20 special coin, minted to commemorate Canada's first supersonic flight that had been made by Zurakowski.

Married Anna Alina (surname?)in Paris 1948. She passed away on 6 September 2015 and is buried in the same churchyard as her husband.