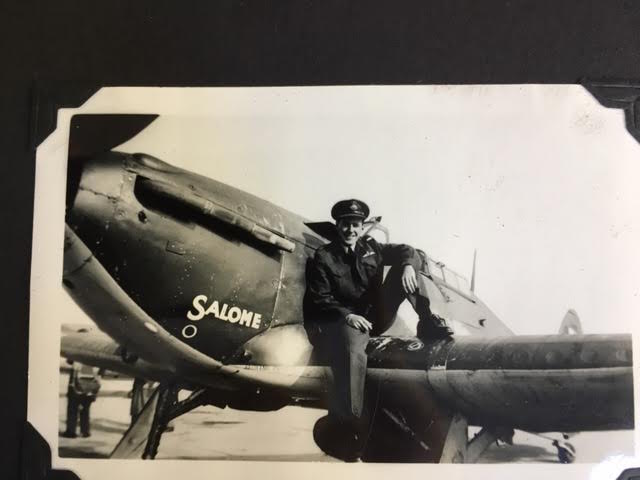 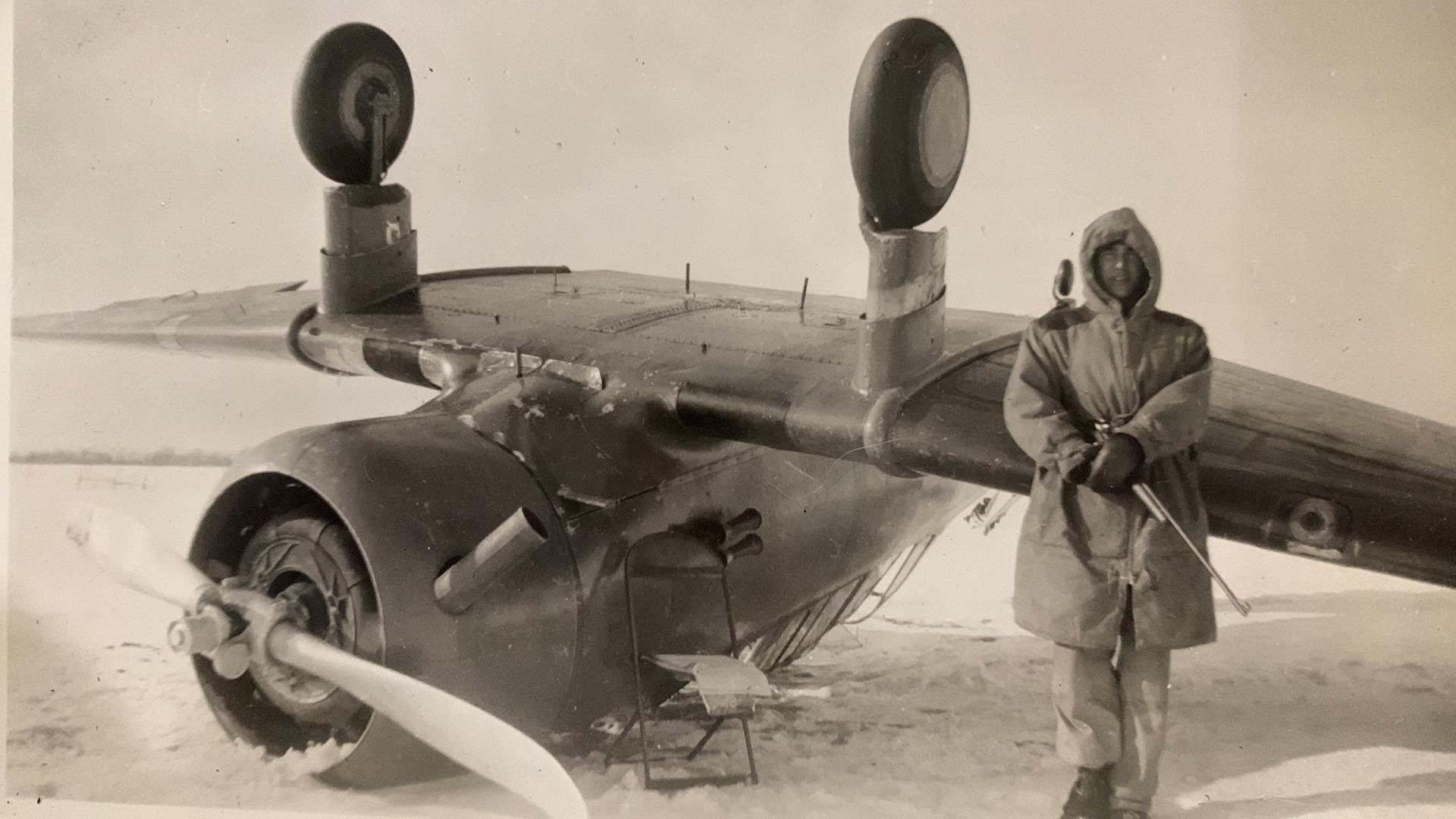 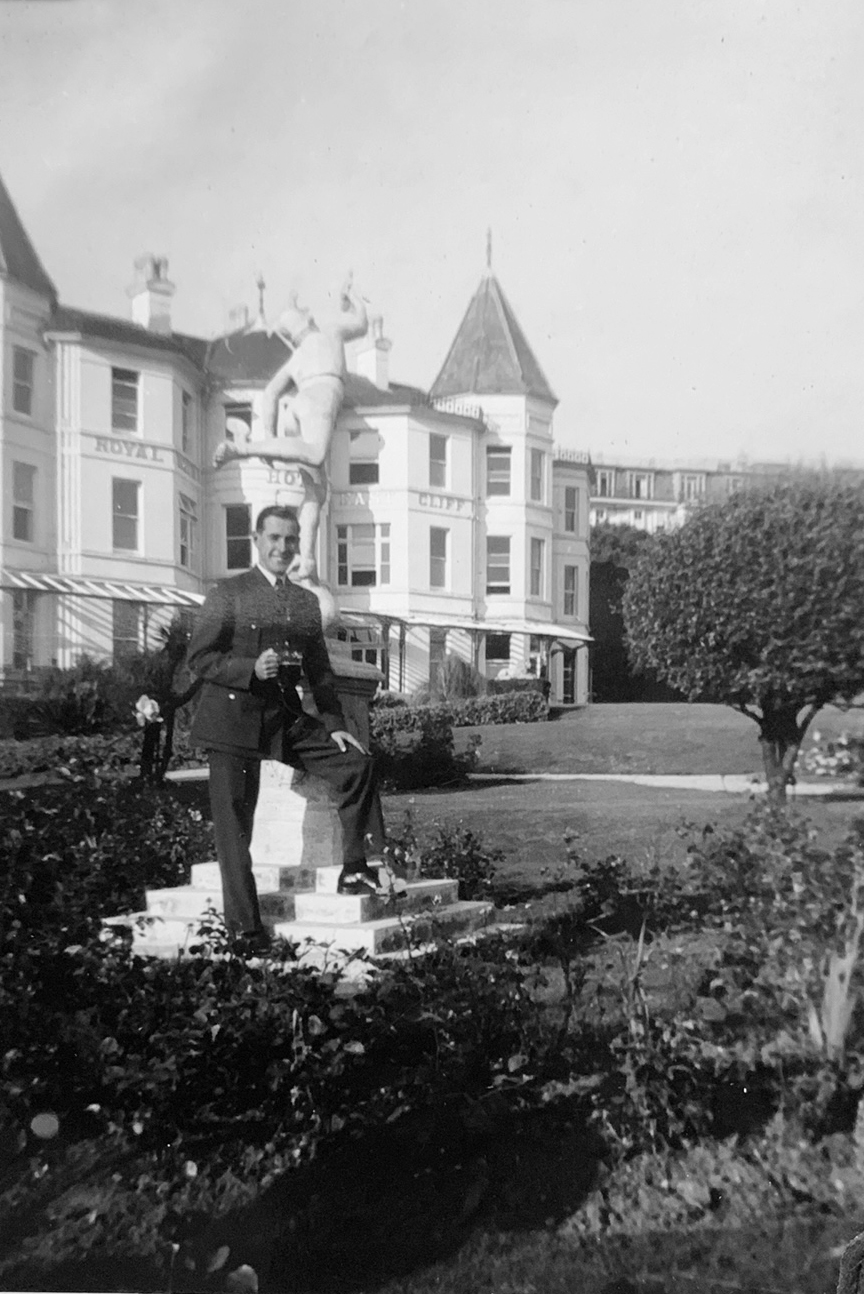 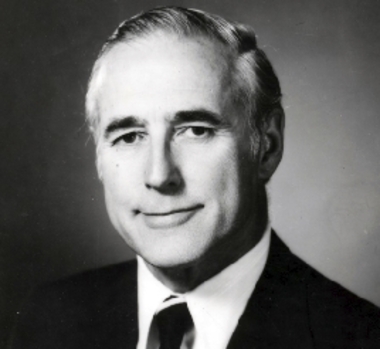 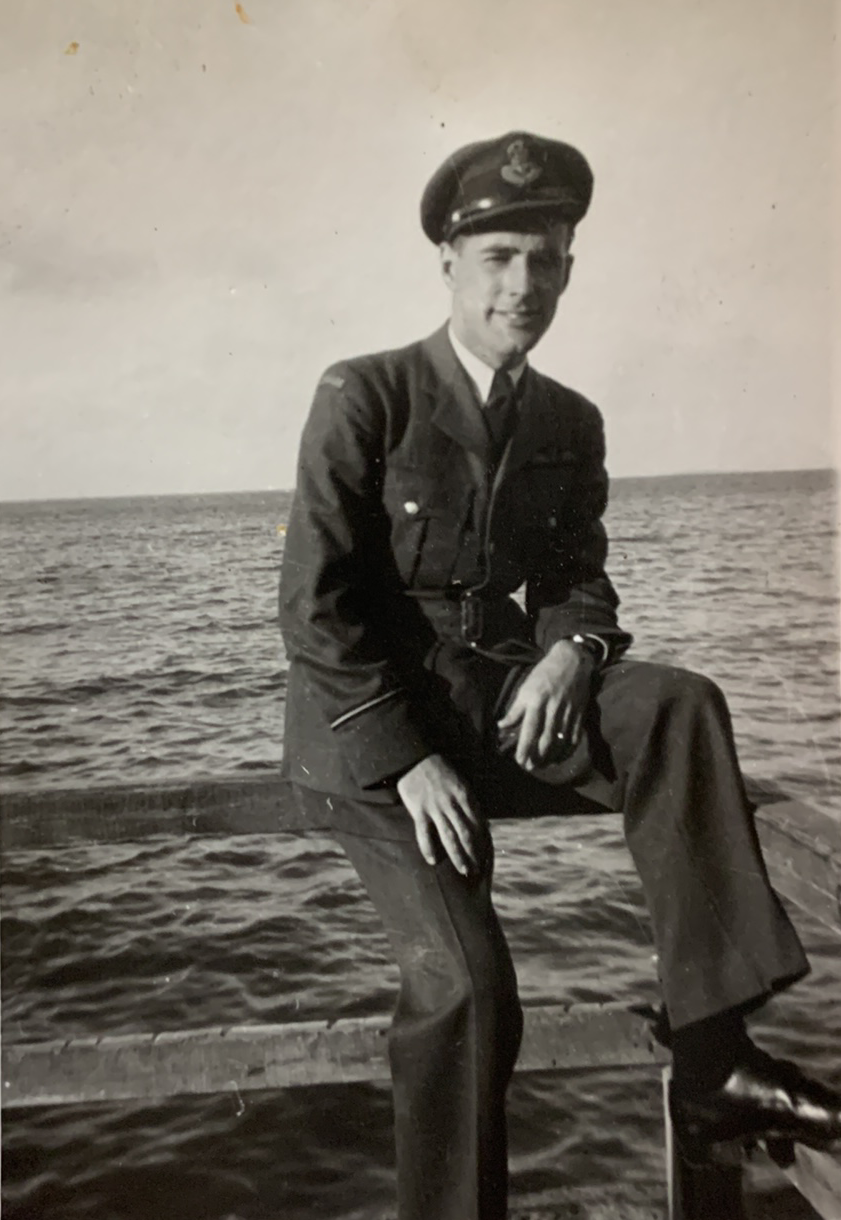 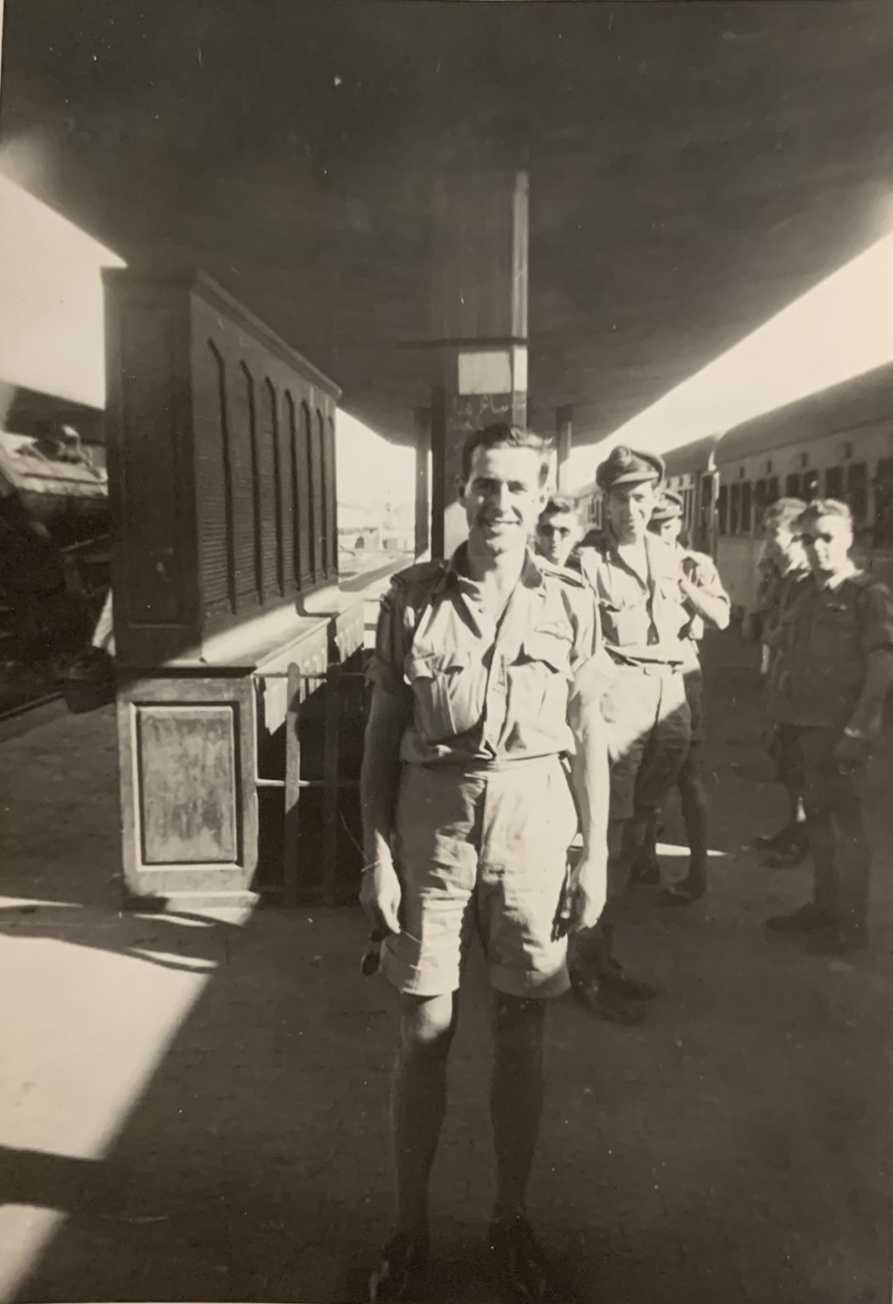 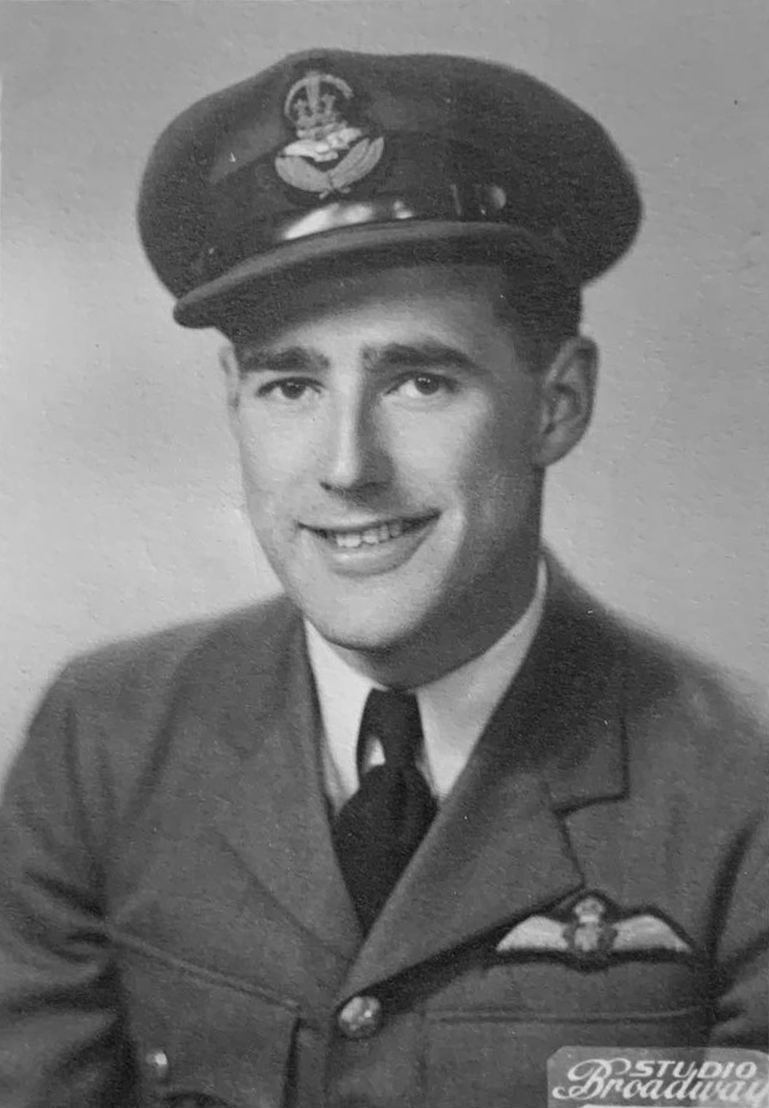 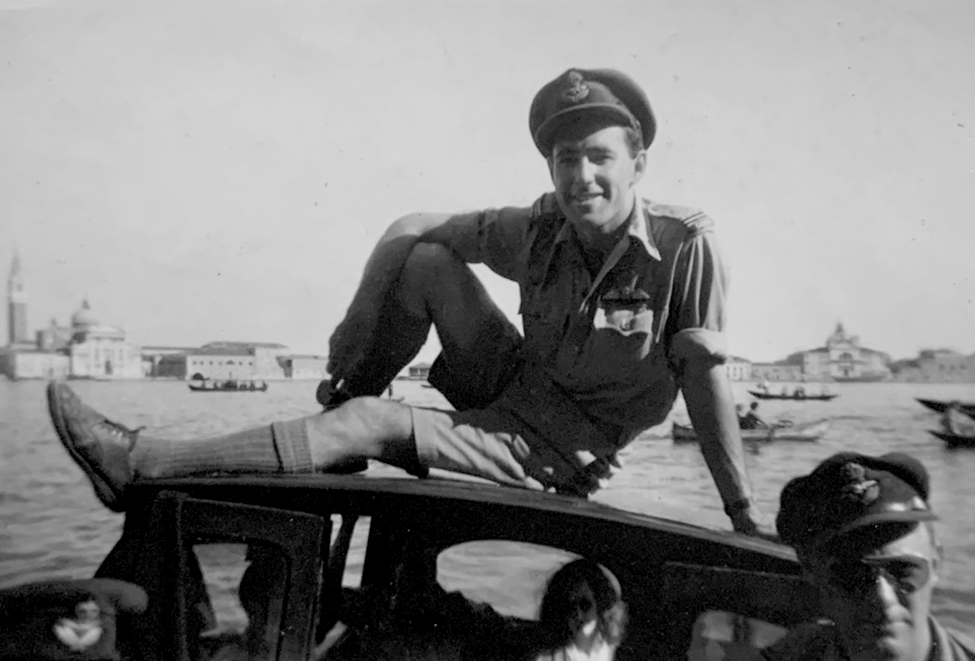 Born in Montreal, QC on October 27, 1921, the son of the late David Lambie of Grangemouth, Scotland, and the late Edith A. Bayes of Keysoe, Bedfordshire, England. Survived by his beloved wife and dearest friend, Karen, predeceased by his very special wife and partner, Elizabeth Trumpour Hurst A.N.C. He is also survived by his dear son, Alan (Dorothy Lapp); his beloved granddaughter Victoria (Stephen); and great-grandson Morgan Mcfadden, and eight other great-grandchildren. Donald was with the Continental Insurance Company of New York in various positions for 16 years. In 1955, he joined the Insurance Broker, Risk Management and Benefits consultant firm of Morris & Mackenzie Inc. and Mackmor Inc. He retired in 1986 as Senior Vice-President, Director, and member of its Executive Committee. He served as President for the Toronto Insurance Conference from 1972-3; Executive Director of Canadian Federation of Insurance Agents & Brokers Associations [1974], and was active on a number of insurance industry committees. He was the Founding President (1979-1982) and Chairman (1982-1984) of RIBO (the Registered Insurance Brokers of Ontario).

With the R.C.A.F. (1942-45), he served as a commissioned pilot, in England and Egypt, and with the City of Windsor 417 Fighter Squadron in Italy during WWII. Awarded Boy Scouts of Canada Long Service Medal (1963), Montreal Camp Tamaracouta; the Metropolitan Toronto Board of Trade (1958) Life Member (2008); the Toronto Scottish Rite Club; and The St. Andrews Society. Donald was a very dedicated member of All Saints' Kingsway Anglican Church where he was active on all the usual committees, including 16 years in the choir, ultimately becoming Deputy and Peoples Churchwarden (1987-9), retaining his interest in church affairs to the end. Don was also very active in the Masonic Order: Member St. Lawrence/Zetland Lodge (1948), Montreal; Past Master and Life member of Sunnylea Lodge, Toronto; Past District Deputy Grand Master, District #2, Toronto (1964-5); Past Active 33rd Degree A & ASR for Canada; Member of the Royal Order of Scotland.