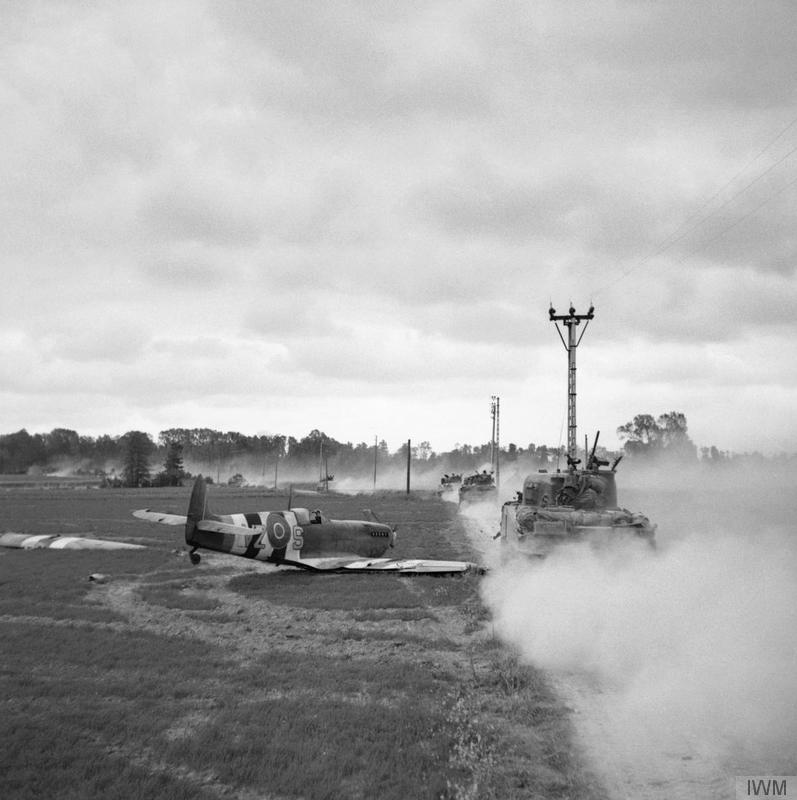 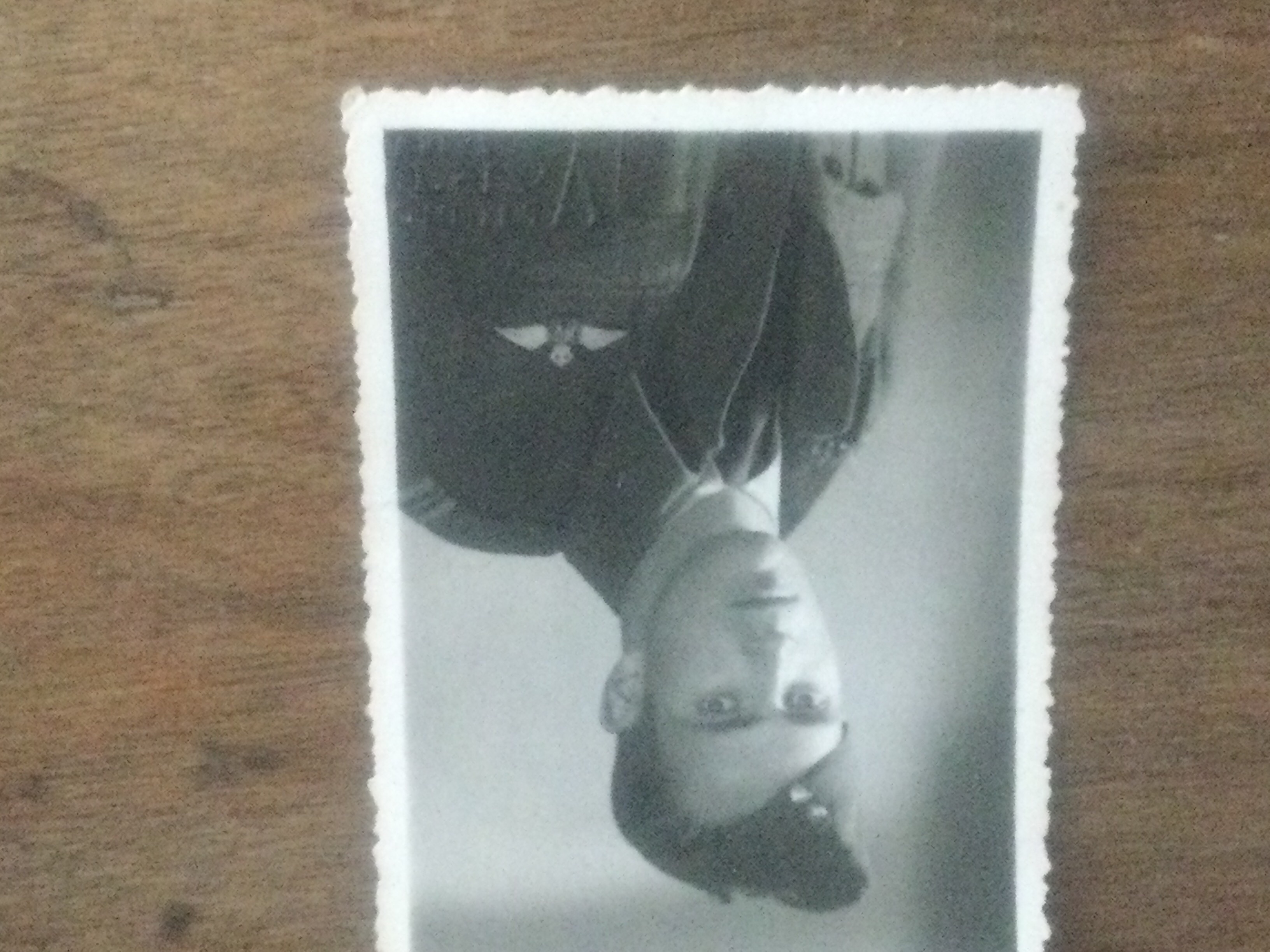 < = expand >
Known for the image (IWM) of his crashed Spitfire due to engine failure, during Normandy operations, as allied tanks roll past. Pilot was in air operations the next day, member of 412 Squadron, 126 wing.

Served in Africa, Italy and European theatres of war from March 1941 to February 1946.