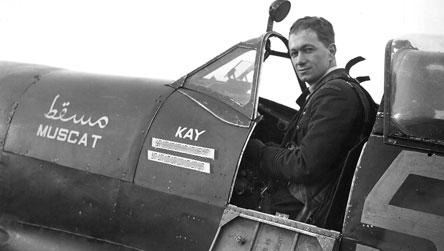 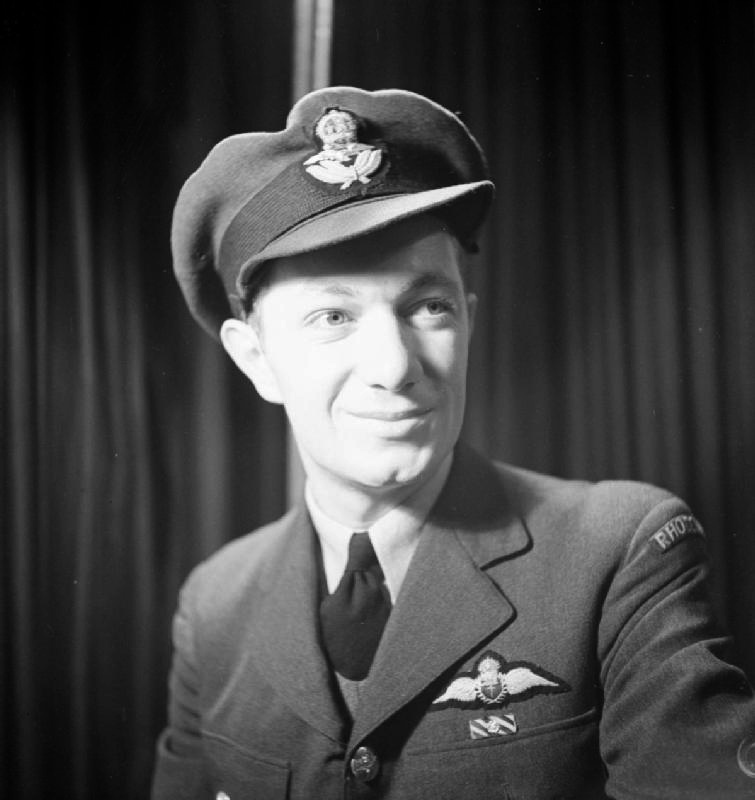 < = expand >
A British pilot of Greek origin, Ioannis Agorastos "John" Plagis was born on March 10th, 1919 in the town of Hartley (now Chegutu), part of the colony of Southern Rhodesia (now Zimbabwe). Wishing to become a military pilot, Plagis made attempts to join the Southern Rhodesian Air Force, but was turned down because he was not a citizen of that country. This situation changed when the war started: he was accepted into the air force and completed his training in Southern Rhodesia before 1942.

Ioannis Plagis performed his first military flights in the skies over Britain, piloting a Spitfire Mk V. Soon after this, he was transferred to Malta to join No. 249 Squadron at his own request. When he arrived on the island, Plagis almost immediately found himself immersed in violent and bloody air battles. According to his own recollections, the situation in the air was such that "if four of our planes went up against twenty or thirty enemy planes, we considered this to be good odds for us." Ioannis Plagis won the majority of his victories while piloting his Spitfire Mk Vb in these battles.

As a result of constant battles, Plagis suffered mental fatigue and was transferred to England to convalesce. Being already a squadron leader, he participated in the first flight tests of the new Spitfire Mk IX during his recovery. Once he was fully recovered, he commanded the No. 64 Squadron of the RAF in a new aircraft. In the second half of 1944, Ioannis Plagis was appointed as the commanding officer of No. 126 Squadron. During this time, he flew the Spitfire Mk IXc ML214, coded '5J-K', in the skies above France and Germany, where he achieved four victories.


One curious fact is that Squadron No. 126 was formed at the expense of the British colonies in the Persian Gulf, and it has the corresponding prefix in its name – Persian Gulf. Apart from the count of his victories, Plagis's fighter also bore the name of one of the region's cities – the sultanate of Muscat (now Oman) – in the English and Arabic languages, along with the name of the pilot's sister – Kay. As with most of the British military aircraft, the Spitfire Mk IX of No. 126 Squadron's commander was painted with invasion stripes.

The number of Ioannis Plagis's victories totalled 13, 16 or 19 enemy aircraft, according to various sources. The most accepted estimate is 16.

Plagis performed his last flight in Word War II in a Mustang Mk III which No. 126 Squadron had received for operations. He was escorting a flight of de Havilland Mosquito bombers against the Gestapo headquarters in Copenhagen.

Above info via "War Thunder".