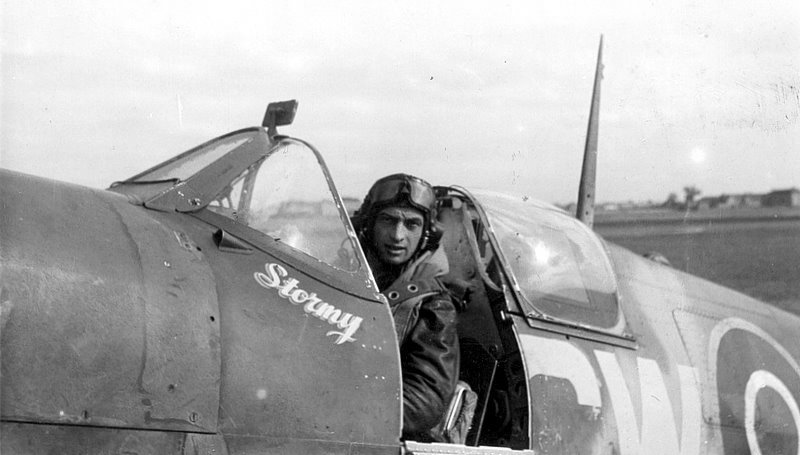 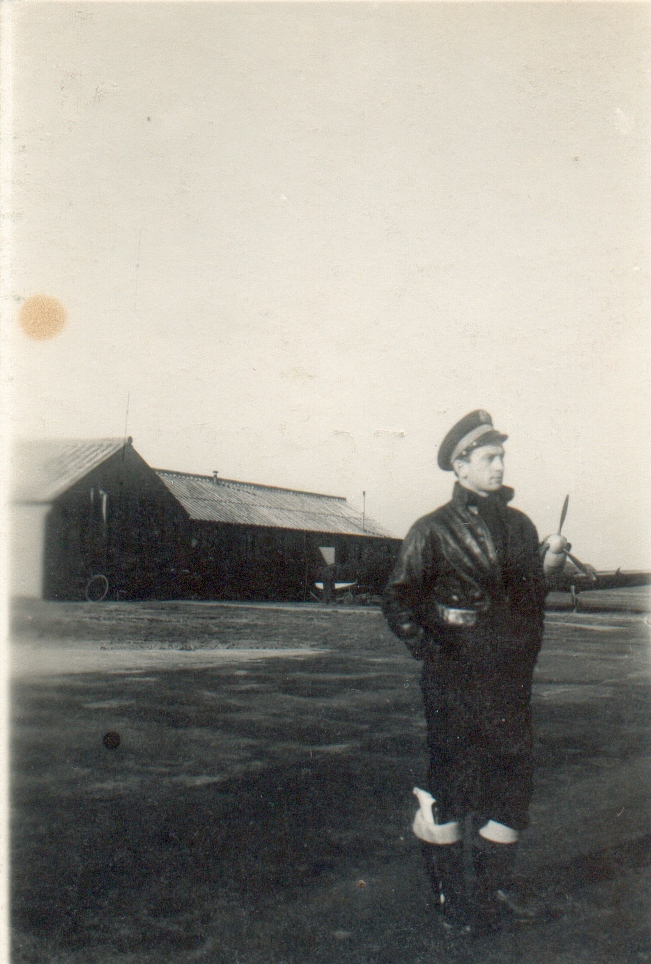 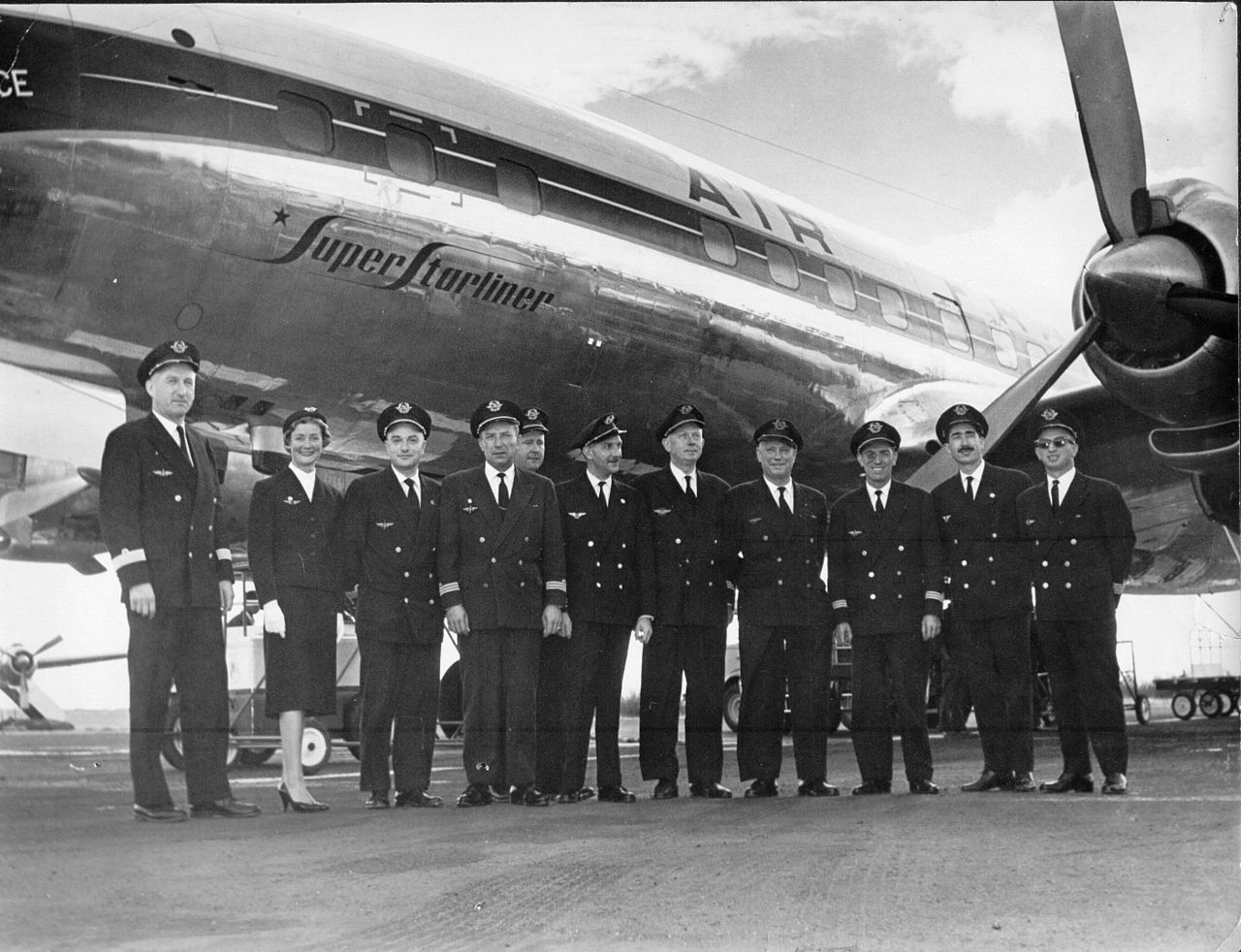 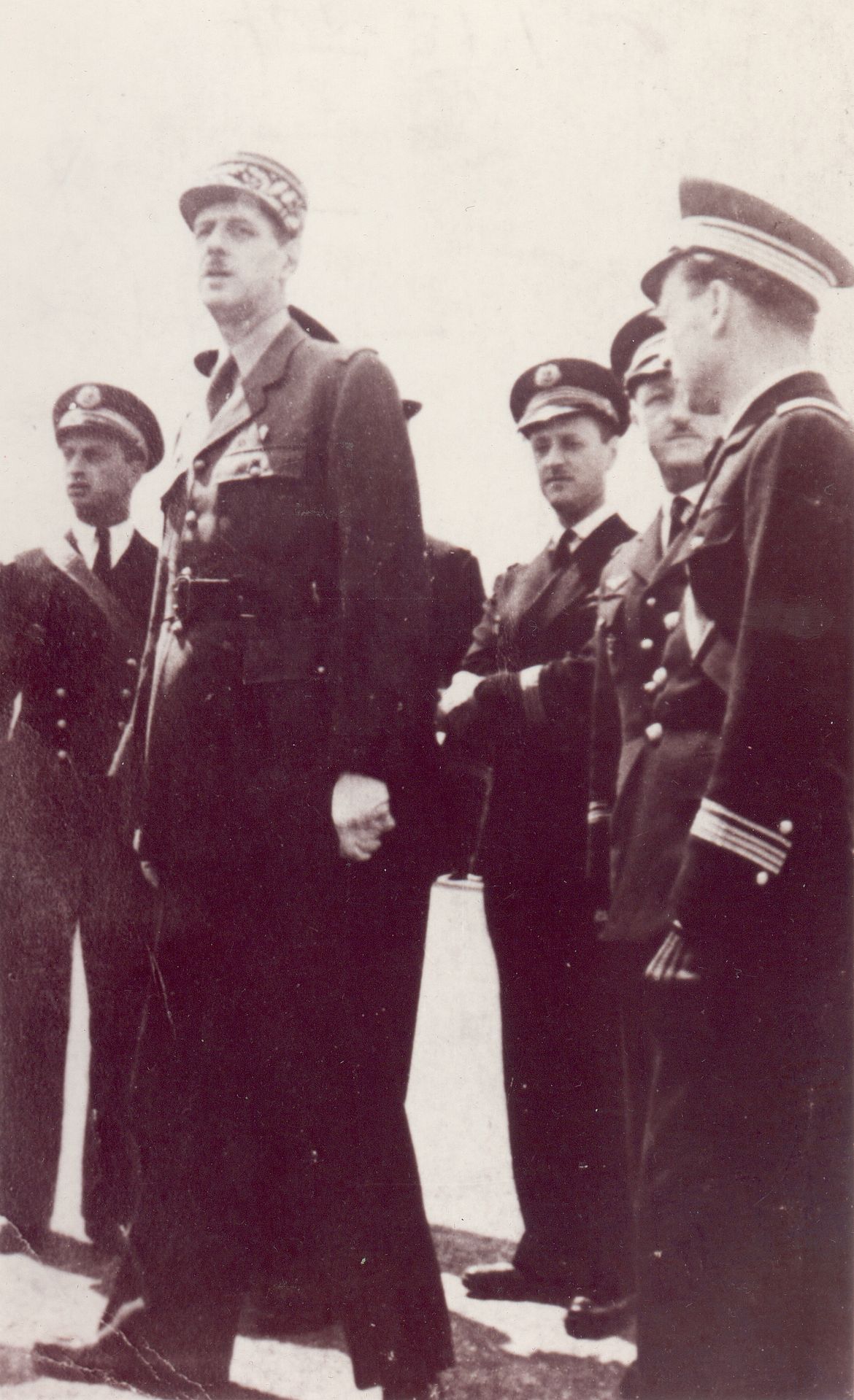 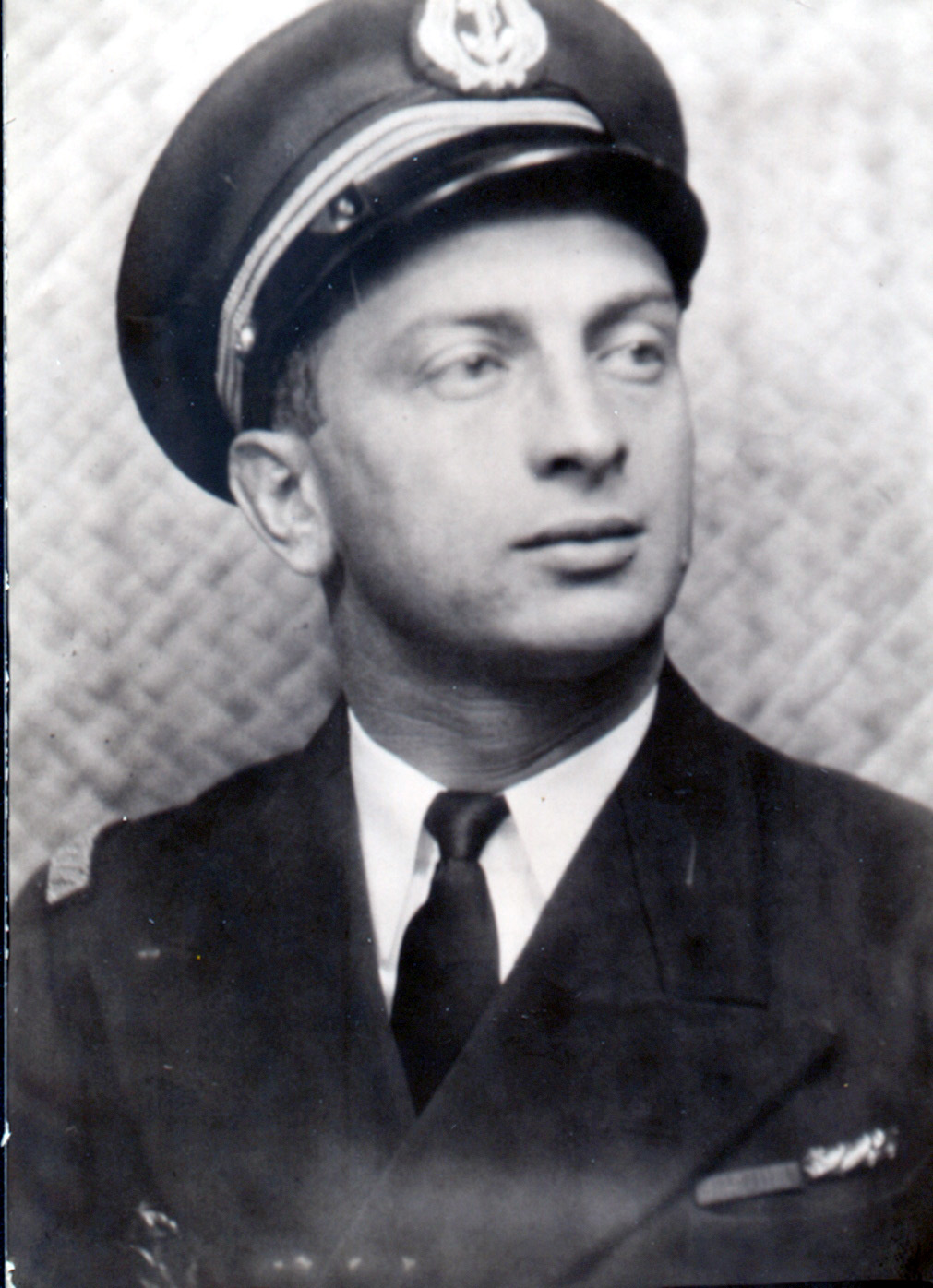 < = expand >
Gibert started his pilot career with the Aeronavale, gaining his pilot licence in 1938. He participated in the 1940 campaign serving with L’escadrille T3 on Latécoère 298. After the armistice, he was demobilised and initially remained in the country. However, in February 1941, André Gibert enlisted as a sailor on a cargo ship to St. Thomas (Virgin Islands), with the aim of joining General de Gaulle’s Free French forces in Britain. He did so after a long journey via New York, Canada and a 25-day long Atlantic crossing on board a convoy.

As one of the first pilots to join Free French forces in England, Gibert was initially posted to Forces Navales Françaises Libres (FNFL). Fortunately, there were soon enough French aviators to form the first French fighter unit in the RAF, and Gibert became one of its first pilot members along with Philippe de Scitivaux, Mauritius Choron, Bernard Duperier, René Mouchotte and others. No. 340 (Free French) Squadron was formed at Turnhouse in Scotland on 7 November 1941 as part of Le Groupe de Chasse IV/2 (Fighter Group 4-2) “Ile de France”.

The unit became operational on 29 November with the letter codes ‘GW’. The squadron flew defensive patrols until moving south in April 1942 to begin fighter sweeps over northern France. Between 1 April and 8 April 1942, the squadron was based at Redhill Aerodrome near Gatwick and between 27 July 1942 and 20 March 1943, at RAF Biggin Hill.

By that time André Gibert’s career took another turn. Presumably because of his Aeronavale experience, he was sent to in Jacksonville, Florida to supervise the organisation of flotille 6FE, the first maritime reconnaissance unit of the Free French Forces, operating PBY Catalinas. This, however, did not suit his temperament very well, and after a few months he requested a permission to return to a fighter unit. This he did in December 1943, this time with No. 611 Squadron RAF. He stayed with that unit until October 1944, moving on to staff and liaison officer duties for the remainder of the war.

In all, Gibert had flown 250 combat missions, gaining two aerial victories. He was awarded the Légion d'honneur, croix de guerre 1939-1945 with 8 Citations, and the Médaille de l'Aéronautique. [Rémi Gibert]