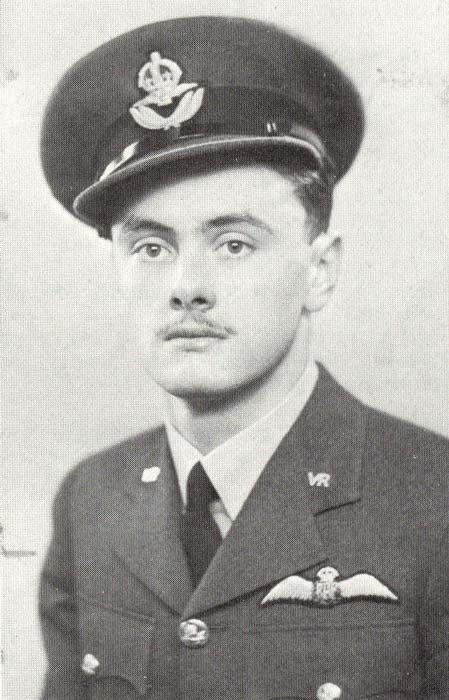 < = expand >
Dennis Garth Ashton, from Keyworth, Nottinghamshire was born on 18th January 1920 and joined the RAFVR in June 1938 as an Airman u/t Pilot. Called up on 1st September 1939, he was commissioned in December. Ashton was serving with 266 Squadron at Wittering at the start of the Battle of Britain.

On 18th July Ashton, in Spitfire N3170, collided with a stationary tractor at base but was unhurt. He lost two months seniority for this incident, gazetted after his death.

In combat with enemy aircraft off Portsmouth on 12th August, Ashton was reported "Missing" when his aircraft, Spitfire P9333, was shot down in flames. His body was recovered in September by the minesweeper HMS Cedar and buried at sea.

Ashton was 20 years old and is commemorated on the Runnymede Memorial, panel 7.