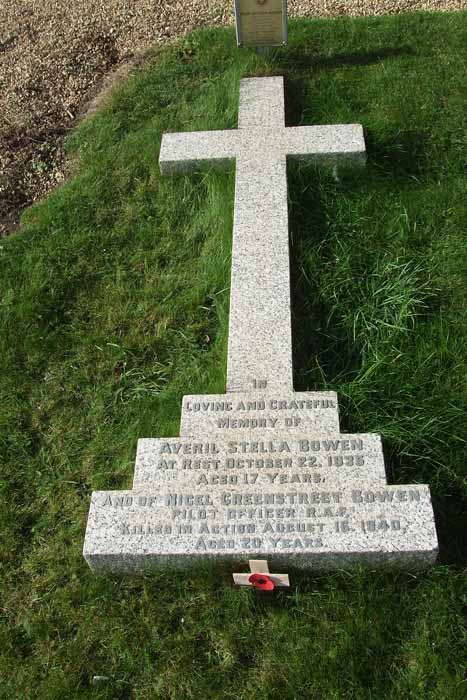 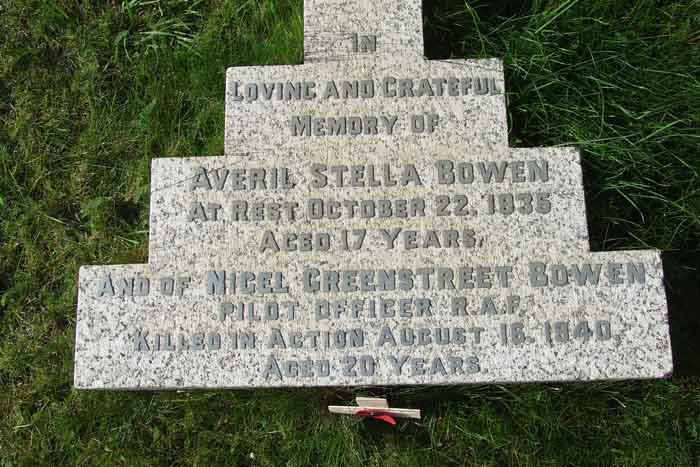 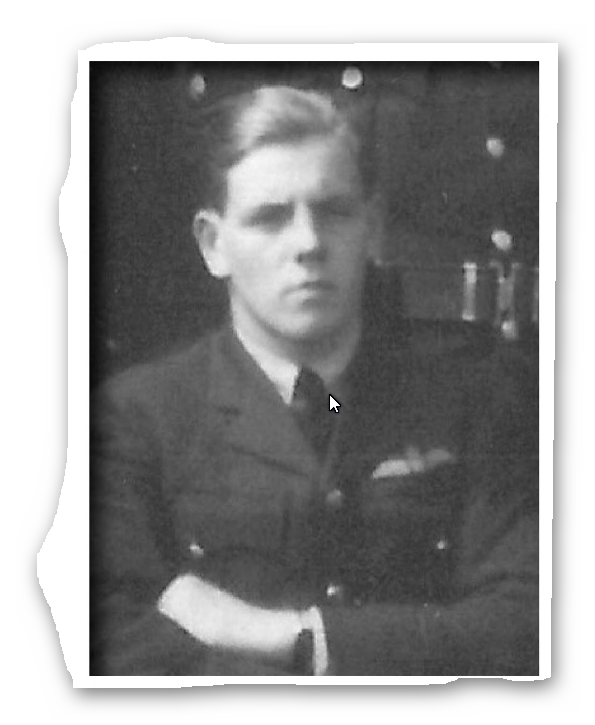 < = expand >
Nigel Greenstreet Bowen, the elder son of the Rector of St Mary's, Wallingford, Berkshire was educated at Christ Church Cathedral School, Oxford and afterwards St Edward's School, Oxford. He joined the RAF on a short service commission in February 1939 and was posted to 266 Squadron at Sutton Bridge early in 1940.

Over Dunkirk on June 2nd Bowen damaged a Me109. On August 12th he claimed a Ju88 destroyed.

He was 20 years old and is buried in Wallingford Cemetery, Berkshire - Sec. R. Grave 60.