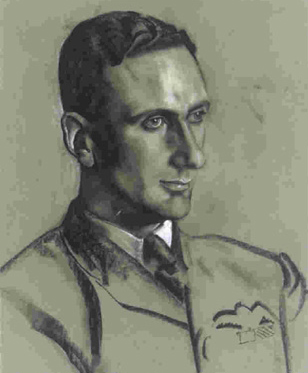 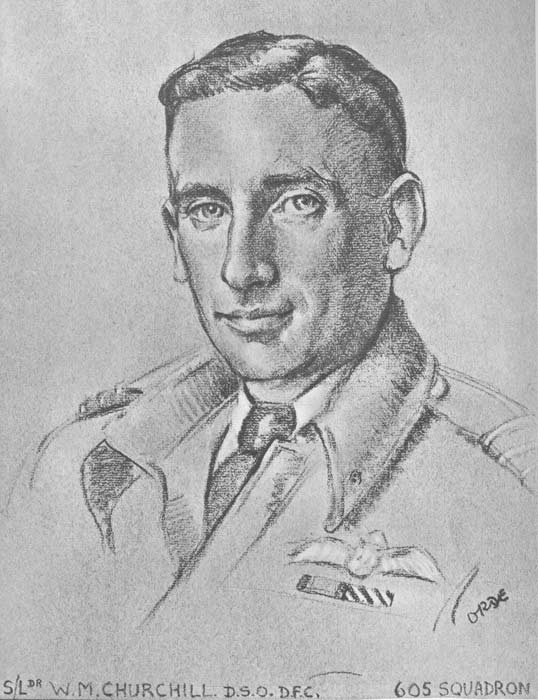 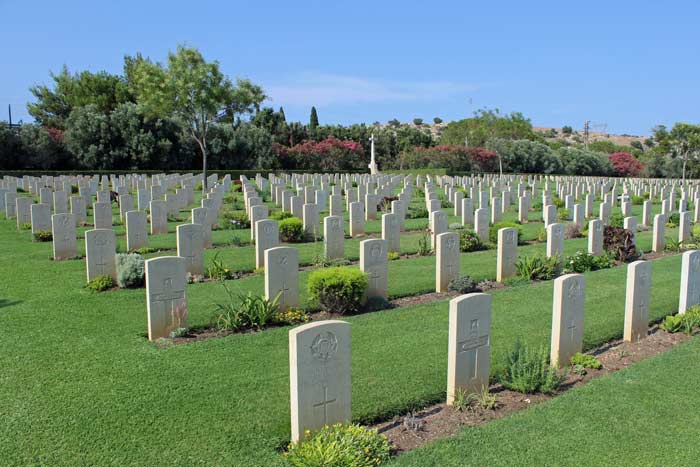 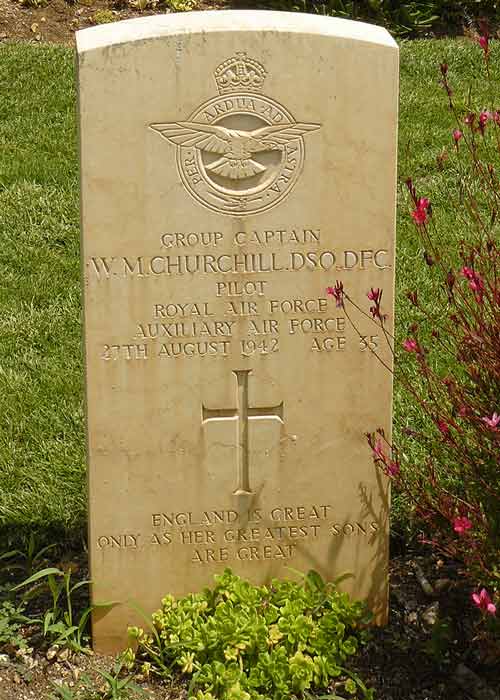 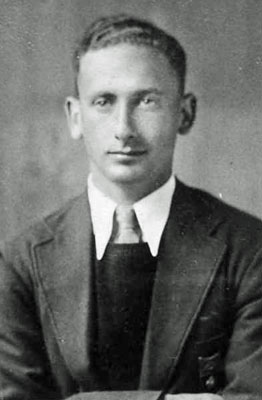 < = expand >
Walter Myers Churchill was born in Amsterdam on 24th November 1907. He joined 605 Squadron, Auxiliary Air Force in 1931 and was commissioned in January 1932. He went on to the Reserve of Officers in June 1937 and was recalled to full-time service with 605 on 24th August 1939. In November Churchill was posted to 3 Squadron at Croydon as a Flight Commander.

On 10th May 1940 the squadron was attached at short notice to 63 Wing in France and Churchill was given command of the squadron when the CO was killed. He shared in the destruction of two Hs126's on 12th May, shared a He111 on the 13th, destroyed three Ju87's and possibly a fourth on the 14th and shot down a Me109 and possibly a second on the 16th.

After ten days of fighting the squadron was withdrawn to Kenley.

Churchill was awarded the DSO and the DFC (gazetted 31st May 1940). In early June he rejoined 605 Squadron, then at Drem, as Commanding Officer. He was posted away on 29th September 1940 to form and command 71 (Eagle) Squadron at Church Fenton.

In late 1940 Churchill was suffering from sinus trouble and for this reason on 23rd January 1941 he relinquished his flying status and command of 71 Squadron. He later commanded RAF Valley.

By July 1942 Churchill was again fit for flying and he was posted to command RAF Ta Kali, Malta. He flew a Spitfire off the aircraft carrier HMS Furious on 11th August 1942 and landed on Malta. He planned the first offensive sweeps over Sicily and led the first one on 23rd August 1942. Four days later, leading the second sweep, he was killed when his Spitfire V EP339 was hit by flak and crashed in flames.