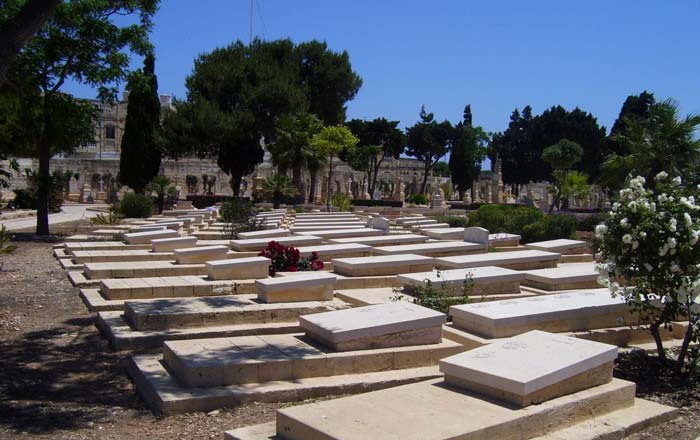 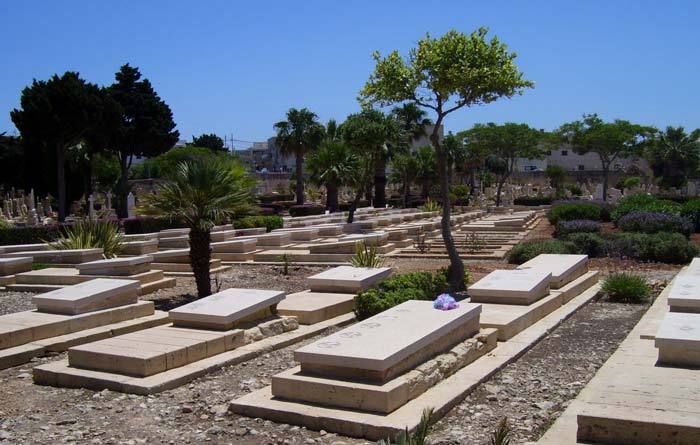 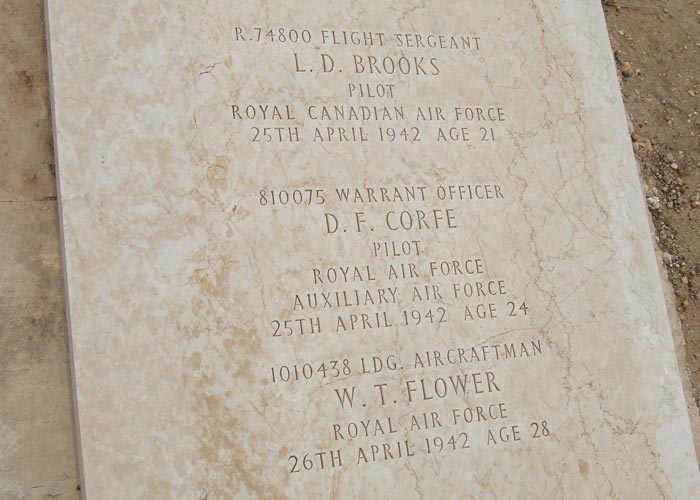 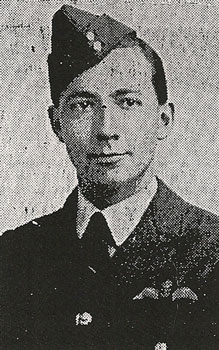 < = expand >
Douglas Frederick Corfe, from Hoylake, Cheshire, was born on 24th August 1918. From Rock Ferry Higher Grade School he went to Park High School, Birkenhead in September 1929. He gained his School Certificate in 1934 and left on 4th April 1935 to begin work as a clerk with the Mersey Docks and Harbour Board in Liverpool, where his father was employed in a similar capacity.

In 1936 Corfe joined the Auxiliary Air Force to serve on the ground staff of the newly-formed 610 Squadron at Hooton Park. He transferred to the RAFVR in late 1938 to begin pilot training. Corfe was called up on 1st September, completed his training and arrived at 6 OTU on 28th April 1940. After converting to Hurricanes he was posted to 73 Squadron in France.

On 25th July he rejoined 610 Squadron, then based at Biggin Hill. Corfe claimed a Me109 destroyed on 14th August. He was shot down in flames on the 22nd during a combat with Me109's over Folkestone and baled out. His Spitfire, R6995, crashed and burned out at Hawkinge.

Corfe was posted to 66 Squadron at Kenley on 10th September. He was again shot down by Me109's on the 18th, this time over the Canterbury area, in Spitfire R6603. Corfe baled out and was admitted to Chartham Hospital, with injuries. The aircraft crashed at Denge Wood, Petham.

In April 1941 Corfe was serving with 229 Squadron at Speke. The squadron embarked on HMS Furious in May en route for the Middle East. On the 21st six Hurricanes were flown to Malta, leaving for Mersa Matruh later the same day. The Furious could not dispatch the remaining Hurricanes of 229, having been too long in hostile waters.

It returned to Gibraltar, sailed again in early June and 229 flew off to Malta on the 6th. The Hurricane II's were left in Malta and the 229 pilots took Mark I's on to Mersa Matruh the next day. Pending the arrival of squadron ground crews, the 229 pilots were attached to 73, 6 and 208 Squadrons in the desert for operations.

On 19th April 1942 Corfe flew one of six Hurricanes IIc's from Gambut the 720 miles across the sea to Malta, to join the nineteen other Hurricanes of 229, which had arrived in two groups, on 27th March and 6th April. On 25th April 1942 Corfe, with five other Hurricanes, was sent to intercept Ju88's, Ju87's and Me109's over St Paul's Bay. He became separated from the other Hurricanes and was attacked by four Me109's. Corfe broke away and raced for cover between some hills. He was then hit by local ground fire, losing part of his wing. The Hurricane, BE708, crashed into rocks and exploded on impact, killing Corfe.

At the time of his death Corfe was a Warrant Officer. He is buried in Malta (Capuccini) Naval Cemetery - Prot. Sec. (Men's). Plot F. Coll. grave 99.

Son of Frederick and Charlotte Corfe, of Meols, Hoylake, Cheshire.