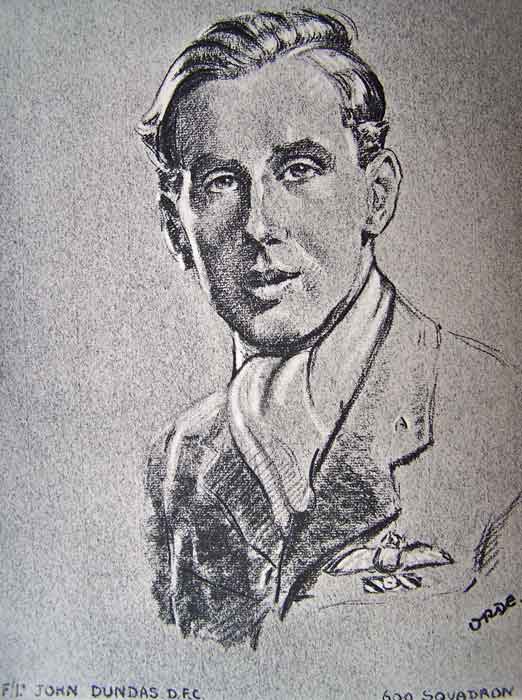 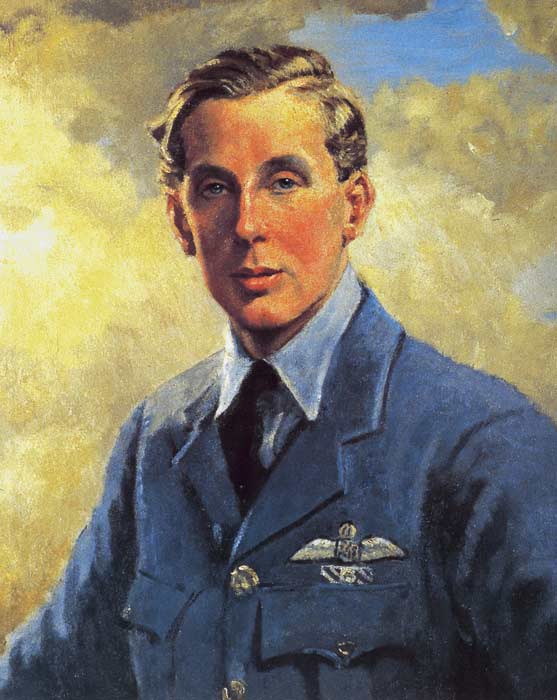 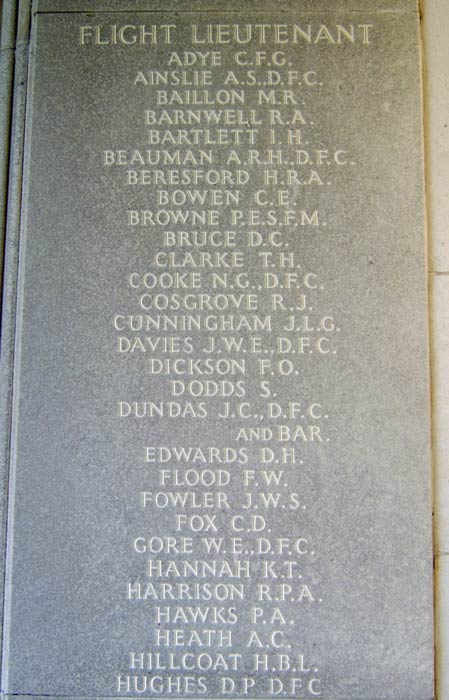 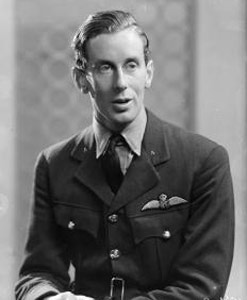 < = expand >
John Charles Dundas, of Yorkshire, was born on 19th August 1915 and attended Stowe School on a scholarship. He was awarded another scholarship to Christ College, Oxford where he gained a First in Modern History. He also won an award which took him to study at the Sorbonne and Heidelberg.

Dundas subsequently became a journalist on the Yorkshire Post and was sent to Czechoslovakia in 1938 to cover the Munich Crisis. He also covered a subsequent conference in Rome where Mussolini met Prime Minister Chamberlain and Lord Halifax, the Foreign Secretary.

On 27th November he probably destroyed a Ju88 and on the 28th he destroyed a Me109 flown by Major Helmut Wick off the Isle of Wight. Almost immediately Dundas was himself attacked by Wick's No. 2 and shot down after being chased out to sea. He was not seen again.

Dundas was 24. He is remembered on the Runnymede Memorial, Panel 4.

His portrait was made by Cuthbert Orde.

His younger brother, Hugh Dundas, also served in 609 Squadron and survived the war.