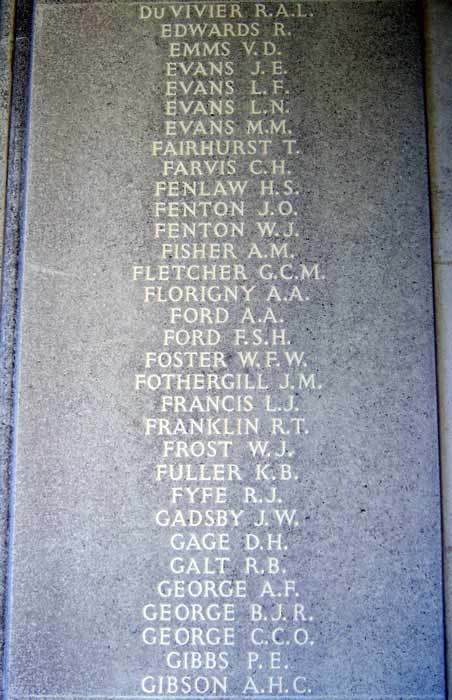 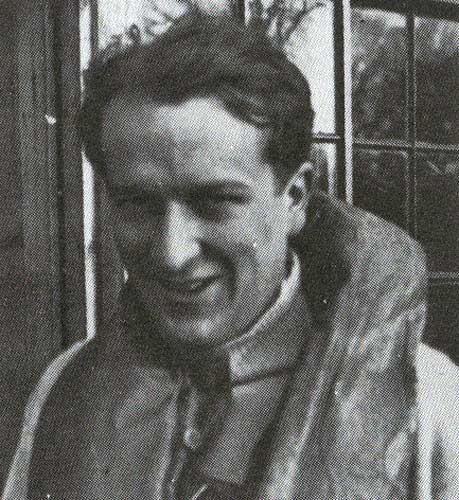 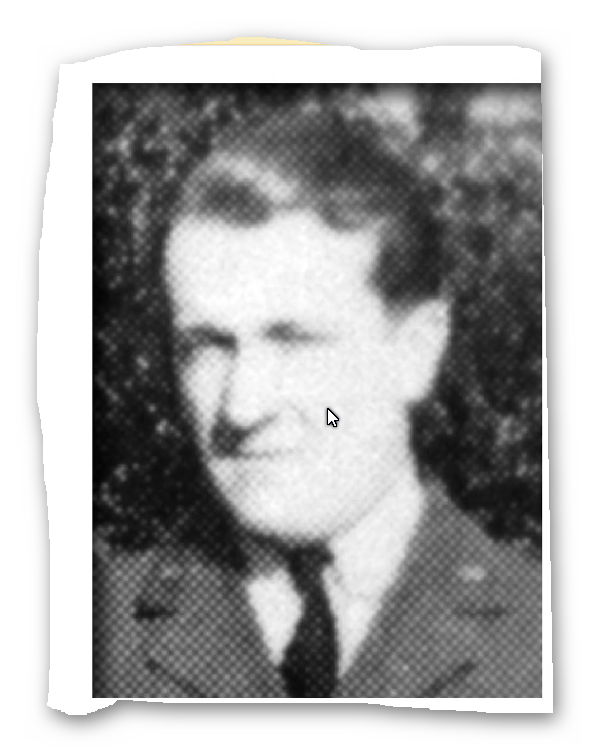 < = expand >
Douglas Hugh Gage of Staines, Middlesex, was at Shrewsbury School from 1931 to 1935 and was an architect before the war. He joined the RAFVR in July 1939 as an Airman u/t Pilot. Called up on 1st September 1939, he completed his flying training and was commissioned.

After converting to Spitfires at 7 OTU Hawarden he was posted to 616 Squadron at Coltishall on 2nd September 1940. He moved to 602 Squadron at Westhampnett on the 21st.

He is commemorated on the Runnymede Memorial, Panel 32.