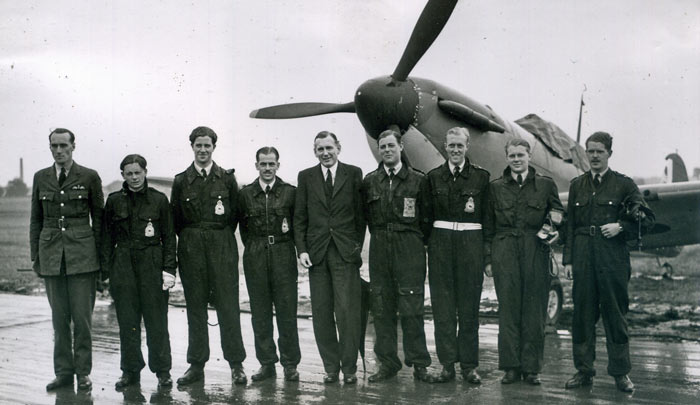 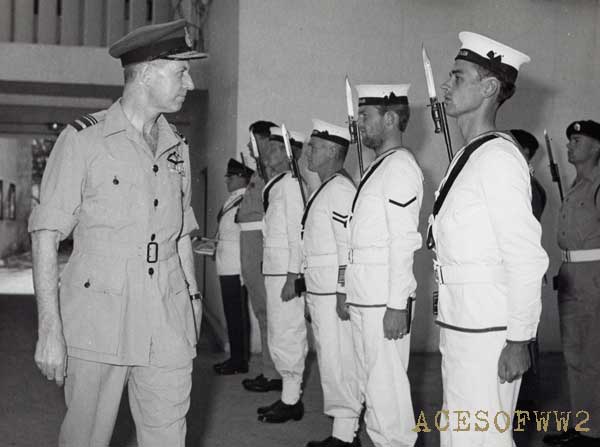 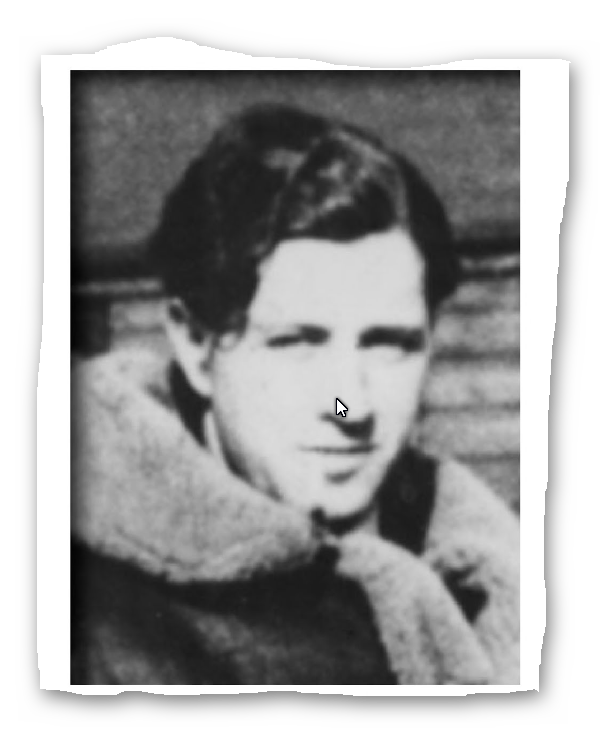 < = expand >
Stanley Bernard Grant was born on 31st May 1919 and educated at Charterhouse. He entered the RAF College Cranwell in January 1937 as a Flight Cadet and graduated in December 1938 with a permanent commission.

He made his last flight with 65 on 31st July then went to 5 OTU Aston Down next day as an instructor.

He rejoined 65 Squadron at Tangmere on 24th February 1941 and was made a Flight Commander in August.

Grant was posted to 601 Squadron at Duxford in December. In February 1942 he went to Gibraltar in the carrier HMS Eagle, with sixteen Spitfires for Malta, the first to be allocated to the defence of the island. He led fifteen of them off the carrier on 7th March, leaving one behind with engine trouble.

Citation
This officer is an excellent fighter pilot. On one occasion he led a force of fighter aircraft over many miles of sea into Malta. On the same day, after his aircraft had been refuelled, he took off and destroyed a Junkers 88.For the rest of the day he remained at the head of his squadron in a series of fierce battles over the island. He has destroyed at least 4 enemy aircraft and damaged many more.”

He returned to Malta later in the year and took command of the Spitfire Wing. He shared a Me110 and destroyed a Ju52 on 11th December.

Citation
In December, 1942, this officer flew the leading aircraft of a formation acting as escort to a force of fighter bombers. During the flight, 63 enemy air transports escorted by 5 twin-engined fighters were intercepted. Leaving the fighter bombers to attack the transports, Wing Commander Grant led his formation in an attack on the enemy fighters, all of which were shot down. This officer, who displayed great dash, destroyed 2 of them. He has participated in many sorties and as a result of his outstanding work, much success has been achieved. He has at all time's proved himself to be an inspiring and courageous leader.”

Grant later went to 203 (Training) Group in the Middle East and in 1944 was at Advance HQ Mediterranean Allied Air Force in Italy as Command Training Officer.

Grant returned to Fighter Command in 1960 and did a course at the Imperial Defence College in 1962. After two years with NATO, 1963/64, as an Air Commodore, he was appointed to the staff of the IDC remaining there until 1968.

Grant's final duty was as Commander of the British Forces in the Persian Gulf. Created a CB (gazetted 1969), Grant retired from the RAF on 6th June 1970 as an Air Vice-Marshal.