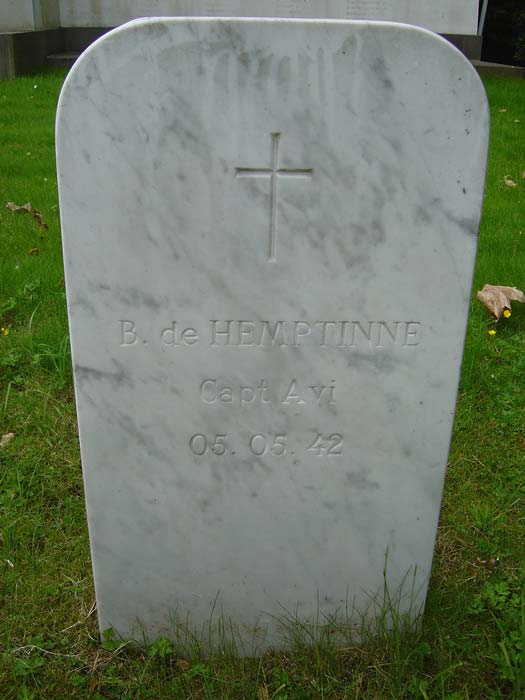 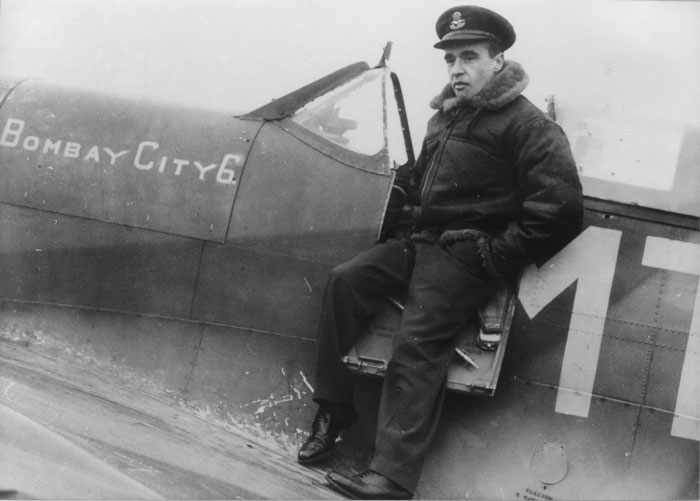 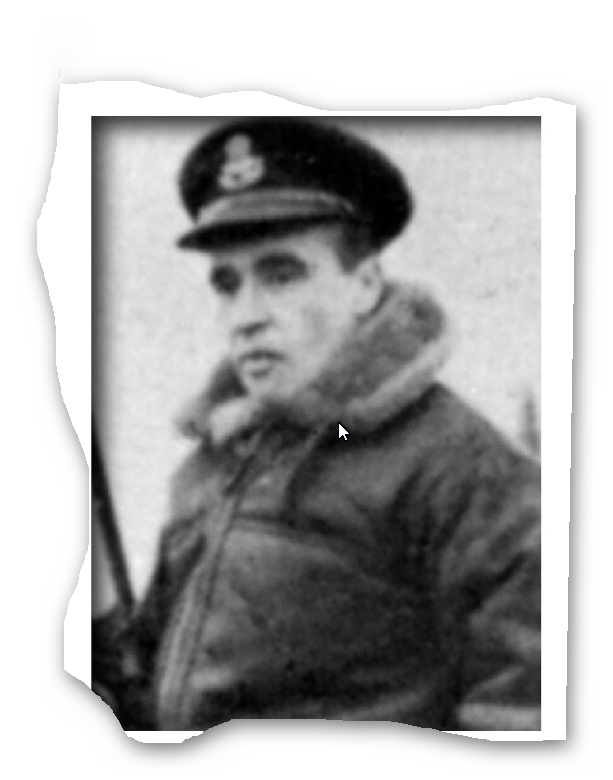 He joined the Belgian Air Force on 30th September 1929 as one of the 60th intake. He qualified as a pilot in 1931 and at the beginning of 1933 was serving with the 5th Squadron of the 3rd Group of the 1st Regiment flying the Fairey Fox.

He was then injured in some way in May 1933 and spent the rest of that year convalescing, returning to the 5th Squadron in April 1936. On 26th December 1936 he was posted to the 2nd Regiment at Nivelles. At this time he qualified as an instructor and in February 1940 was posted as deputy commander of the flying school in Saint-Denis-Westrem. Shortly after the German invasion the school was evacuated to Oudja in French Morocco.

After the fall of France deHemptinne and many other Belgian airmen decided to escape to England, arriving in Liverpool on 17th July 1940 via Casablanca and Gibraltar. He was commissioned in the RAF and went to 6 OTU at Sutton Bridge on 30th July. He converted to Hurricanes and was posted to 145 Squadron at Drem in Scotland on 17th August. He attacked a He115 over a convoy on 2nd October, it landed on the sea off Kinnairds Head and the crew were rescued and taken prisoner.

On 25th October his engine failed and he force-landed on Haywards Heath golf course, the aircraft exploded just after he got out.

deHemptinne went on to serve for short periods with 131 and 64 squadrons, this was followed by a posting to 122 Squadron on 30th July 1941.

The formation was attacked on the return journey by Fw190’s from JG26. Five Spitfires were shot down. deHemptinne, in Spitfire Vb MT-T BM321, was one of them. Although shot in the back he was able to crash-land his aircraft on the De Wulf farm near Dranouter. However by the time local people arrived he was dead. The Germans buried him at an extension to the British War Cemetery at Ypres, but because deHemptinne carried no identification (in case this led to persecution of his Belgian family) he was buried as an unknown airman. He was 32 years old.

On 27th August 1948 his body was exhumed, identified and transferred to the Belgian airmen's ‘Pelouse d’Honneur’ at Evere, Brussels.

A memorial to him was unveiled in Dranouter in 1992.