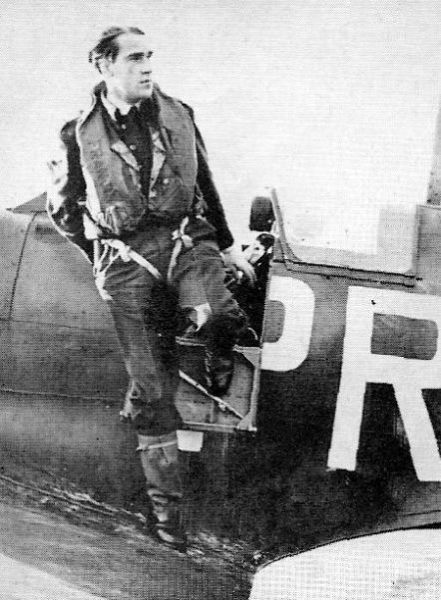 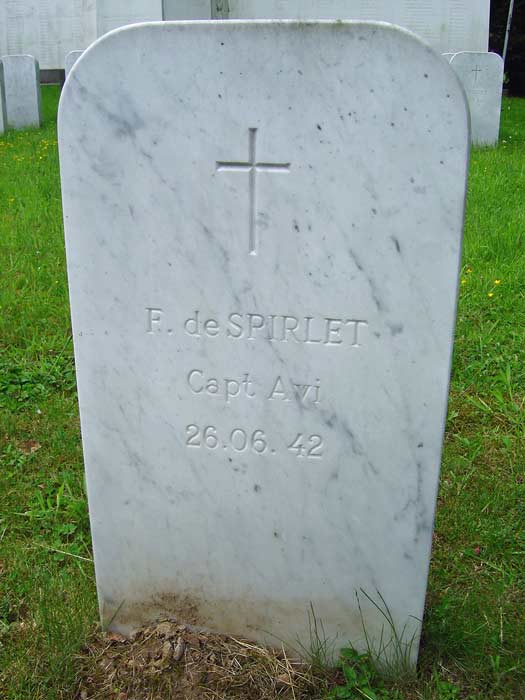 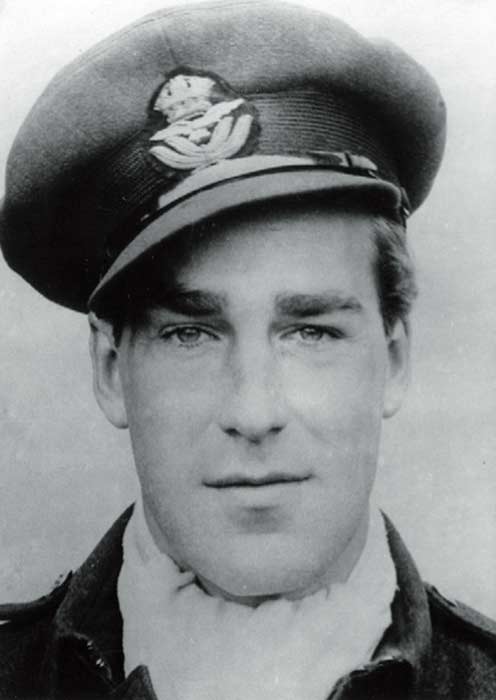 < = expand >
Francois Xavier Egenoff Egon Hubert de Spirlet was born on 3rd December 1916 at Ayeneux, near Liege in Belgium. He studied for a Bachelor of Arts in Humanities at the University of Torino. On 24th September 1936 he commenced his military service, joining the 3rd Aviation Regiment of the Belgian Air Force. On 23rd November he was promoted to Corporal and started training as an Observer. He finished his service in June 1937 and was placed on the Reserve.

De Spirlet was recalled in May 1938 and volunteered for pilot training, he was posted to the flying school at Wevelghem. He qualified in August 1939 and was posted to unit 7/III/3 at Evere, operating the Fairey Fox VIII.

Promoted to Sergeant on 21st September 1939, he was then commissioned as a Second Lieutenant and moved to 1/I/3, also at Evere, on 27th November 1939. After the German attack on 10th May de Spirlet's unit withdrew to France to continue the fight but the situation did not stabilise and they were shunted through Norrent-Fontes, Tours and Montpelier. To avoid capture after the French collapse de Spirlet and many other Belgian airmen boarded the SS Apapa at Port Vendres on 24th June 1940 and sailed via Gibraltar to Liverpool, where they arrived on 7th July 1940.

De Spirlet was processed through the reception centre at Gloucester and then went through 15 OTU Hanwell and 7 OTU Hawarden to convert to Hurricanes. He joined 87 Squadron at Church Fenton on 12th August 1940. His next posting was 56 Squadron at Middle Wallop on 29th November. He stayed with them till 1941, going to 609 Squadron at Biggin Hill in April.

He destroyed a Me109 over the Channel on 17th June. Then a few days later on the 22nd he was himself shot down in Spitfire Vb W3116 PR-T off Dover. He was picked up injured and taken to Ramsgate hospital. Back with the squadron, he was made a Flight Commander in August 1941, destroying a Me109 on the 29th.

Still with 609 after it had re-equipped with Typhoons, de Spirlet was in one of three Typhoons, R7710, taking off in formation at Duxford on 26th June 1942. His left tyre burst and the aircraft veered across the runway and into Typhoon R7817, flown by fellow Belgian P/O R Lallemand. De Spirlet was killed in the resulting crash, Lallemand was shaken but unhurt.