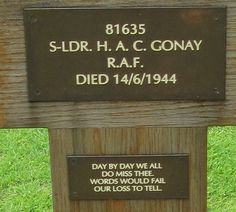 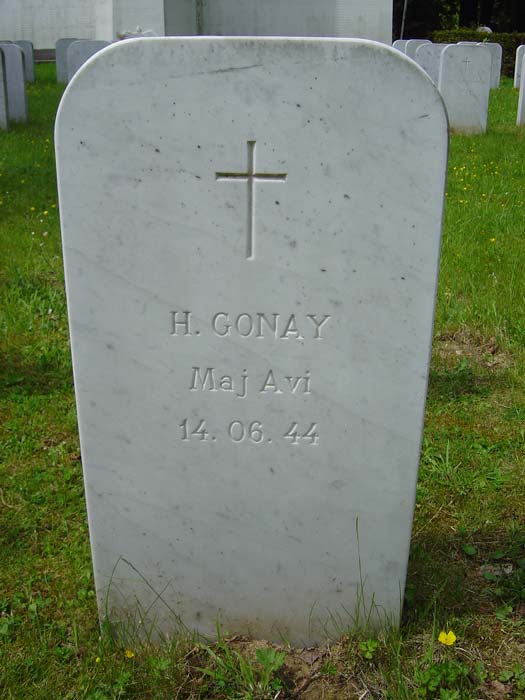 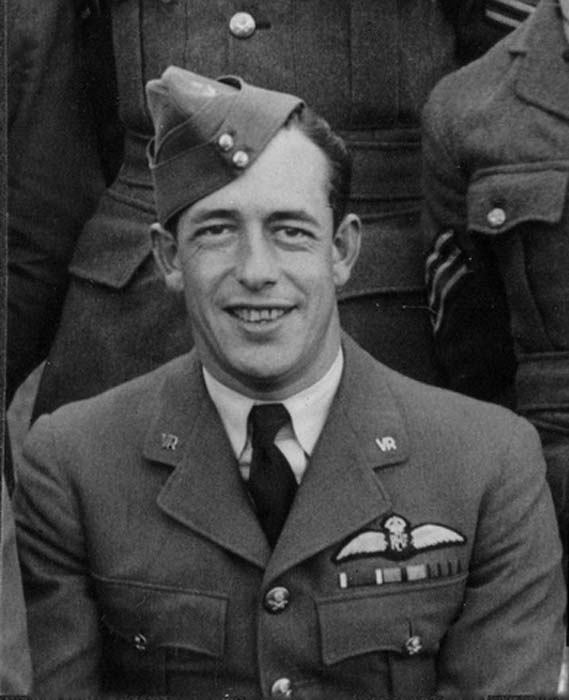 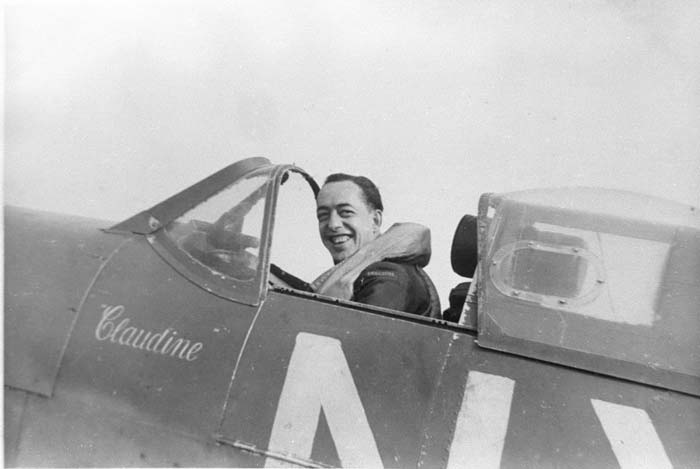 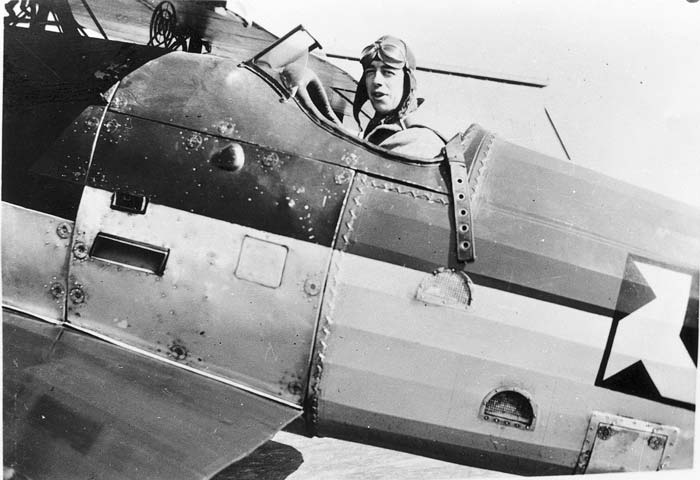 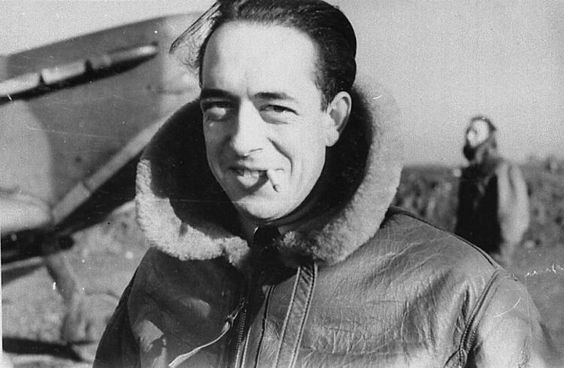 < = expand >
Henri Alphonse Clement Gonay was born on 21st July 1913 at Theux and joined the Belgian Air Force in November 1931. He was promoted to Corporal on 24th May 1933 and posted to the 2nd Regiment de Chasse at Schaffen (Diest), equipped with the Fairey Firefly (pictured below). An exceptional pilot, he was transferred as instructor to the Flying School at Wevelghem in November 1938.

Gonay was transferred as Adjutant to the 3rd Escadrille at Deurne (Antwerp) when the Germans invaded Belgium. His unit left the country three days later and went to Tours (France) and later on to Bordeaux. After the capitulation of France Gonay and his colleagues Phillipart, Dieu and Buchin deserted and boarded the Dutch ship Queen Emma at Bayonne. It sailed for England and they arrived at Plymouth on 23rd June 1940.

Gonay was commissioned in the RAFVR as a Pilot Officer on 12th July and went to 5 OTU, Aston Down to convert to Blenheims. He would be known by the nickname Moustique (Mosquito) during his RAF service.

Gonay joined 235 Squadron on 5th August. He shared in destroying a He59 off Cherbourg on 8th October. He was posted away on the 23rd to instruct at the French-Belgian Flying School at Odiham. On 23rd June 1941 Gonay was posted to 58 OTU to convert to Spitfires.

Promoted to Flying Officer, his next postings were 123 Squadron at Drem followed by 64 Squadron and then 131 Squadron at Atcham on 28th September where he became commander of 'B' Flight, this was composed entirely of Belgian pilots. By then he was an Acting Flight Lieutenant.

Citation:
"Belgian Pilot Officer that led his squadron in an excellent way during three attacks on Dieppe, and that flying at a low altitude, assured the safety of the ground forces and fought off attacks of enemy bombers in an excellent way."
Received with bronze palme.

Gonay next went to 232 Squadron at Atcham on 17th April 1942 and was awarded the Croix de Guerre (France) for the Dieppe operation on 19th August. He was posted to command 129 Squadron on 31st August as a Squadron Leader and led it until September 1943.

After a course at the Central Gunnery School he converted onto Hawker Typhoons and took command of 263 Squadron on 24th February 1944 at Beaulieu.

On 14th June 1944, whilst leading a formation of 8 Typhoons, his plane was hit by flak whilst attacking 2 armed coastal vessels off Jersey. Gonay was killed trying to force land on the north western part of the island. A house was destroyed in the ensuing fire, but the occupants, realising the approaching danger, escaped.
He was buried in the St Helier War Cemetery. His remains were exhumed and reburied in the Brussels-Evere Military Cemetery
Row 3 after the war.

Gonay's award of the DFC was gazetted on 2nd July 1944, the citation stating that he had completed 138 operational sorties.

Citation
"Squadron Leader H. Gonay has completed 138 operational sorties and has displayed outstanding ability, courage and determination which have contributed largely to the successes achieved by his squadron. Squadron Leader Gonay has destroyed one enemy aircraft and damaged further three. He has also sunk a 100 ton support vessel".