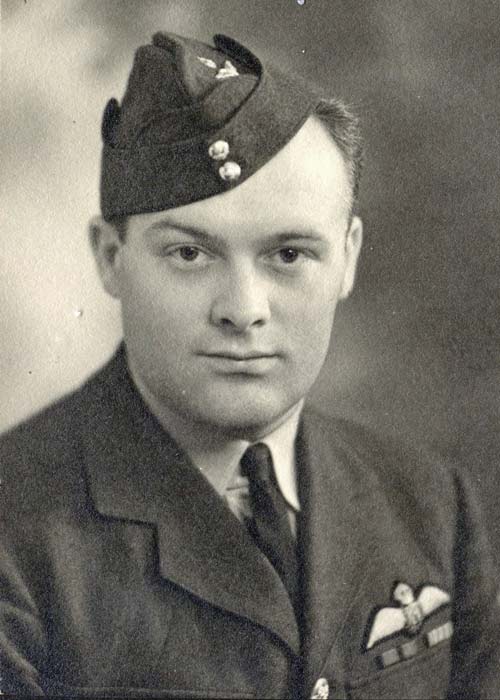 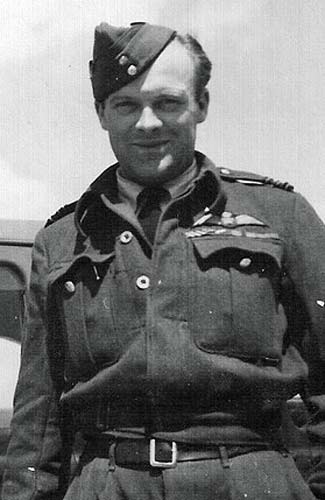 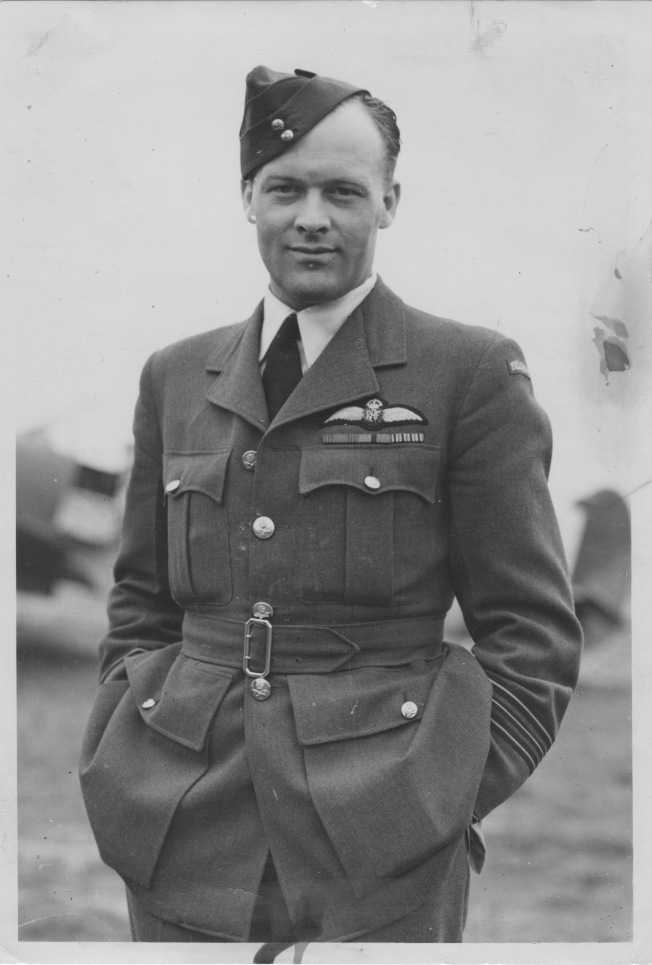 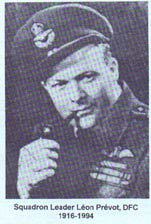 < = expand >
Leon Prevot was born in Tours, on the Loire in France to a Belgian family on 6th January 1916. On completing his education he enlisted as a student pilot on 7th May 1934 and went to the Belgian Air Force flying school at Wevelgem. Awarded his wings on 31st August 1935, he was posted as a sergeant to the 1st Aviation Regiment, operating Fairey Foxes. His next posting, on 18th August 1936, was to the 3rd Regiment, also operating the Fairey Fox.

On 30th October 1937 he was commissioned as a sub-lieutenant and trained as an Observer. He was appointed to instructing duties on 6th March 1939 and at the time of the German attack on 10th May 1940 he was based at Antwerp (Deurne) with the 3rd Squadron.

On 12th May his squadron was ordered to Caen-Carpiquet in France to regroup for a move to Morocco. After the armistice Prevot managed to escape on the SS David Livingstone, arriving in Cardiff on 5th August 1940. He was commissioned in the RAF on 14th August and sent to 1 OTU at Prestwick to convert to Blenheims. He joined 235 Squadron Coastal Command on 26th September, operating Blenheims from Bircham Newton on convoy protection and reconnaissance over the North Sea.

Prevot destroyed He59 0541 DA+MJ of Seenotflug-kommando 2 on 8th October off Cherbourg. The crew of four were reported Missing.

On 23rd December 1940 Prevot was posted as an instructor to the Franco-Belgian flying school at Odiham, serving there until 23rd June 1941 when he went to 58 OTU at Grangemouth to convert to Spitfires.

He was awarded the Croix de Guerre (Belgium) (gazetted 21st July 1941). On 10th August 1941 he went to 64 Squadron, being appointed Flight Commander of 'A' Flight the following month.

Prevot was given command of 122 Squadron on 4th May 1942. On the 17th he claimed a Fw190 destroyed and on 30th July he claimed another but was himself shot down on a sortie to St. Omer in Spitfire BM266. He evaded capture and managed to shelter with friends in Brussels where, once recovered from his injuries, he made his way via the ‘Comet’ line to the Pyrenees, which he crossed and contacted the British Consulate in Bilbao. He returned to the UK via Gibraltar. He was awarded the DFC (gazetted 30th October 1942).

Citation
"Has completed a large number of operational sorties both as Flight and Squadron Commander, and his skillful leadership has been a source of inspiration to his pilots. He has destroyed at least 3, and probably destroyed a further 2 enemy aircraft.

On 14th June 1943 he was posted as an instructor to a Typhoon OTU followed, on 1st January 1944, by being appointed CO of 350 Squadron at Hornchurch. On 24th March 1944 he went to the General Staff of the Air Defence of Great Britain. He was in this post until 24th February 1945 when he was appointed Wing Commander Flying at the Belgian Training School at Snailwell.

In October 1945 he moved to the Inspectorate of the Belgian section of the RAF and in January 1946 he was appointed as liaison officer to the Air Ministry. On 10th June 1946 he joined 160 (Belgian) Wing at Fassberg in Germany as Deputy Wing Commander. He took command in July 1946, later taking over another Wing at Beauvechain until March 1947.