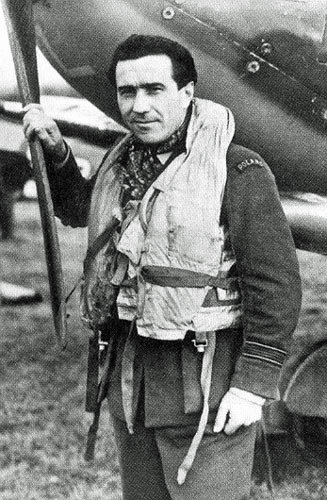 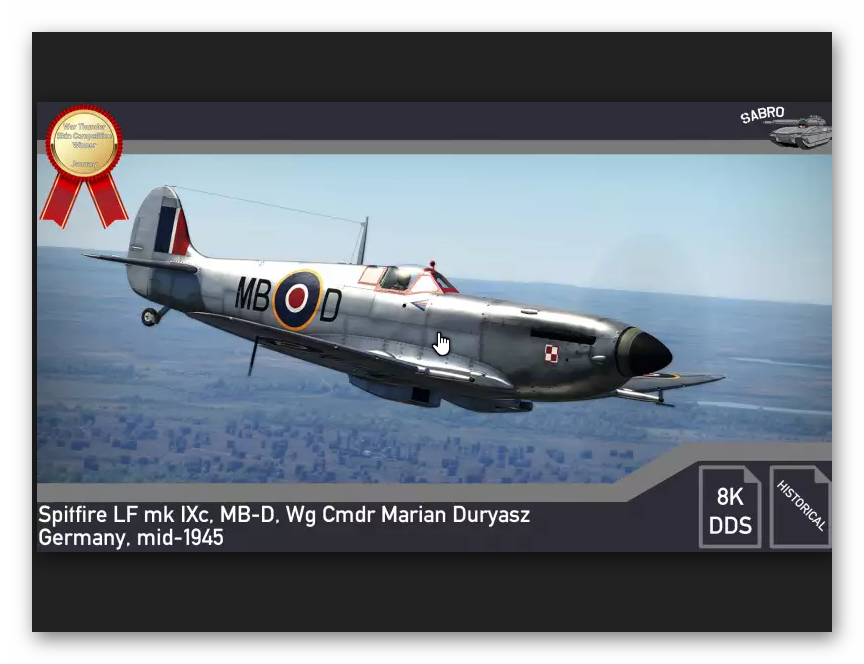 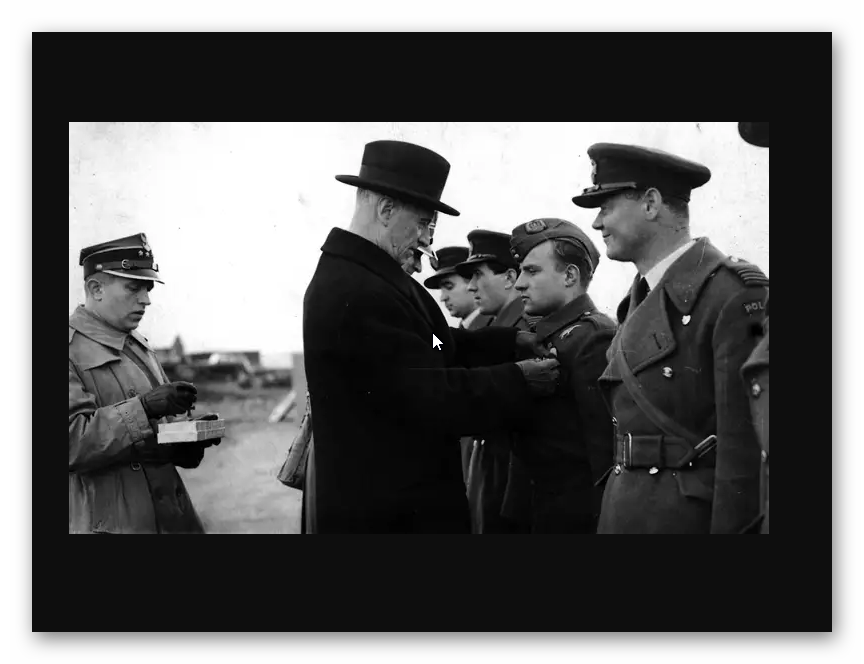 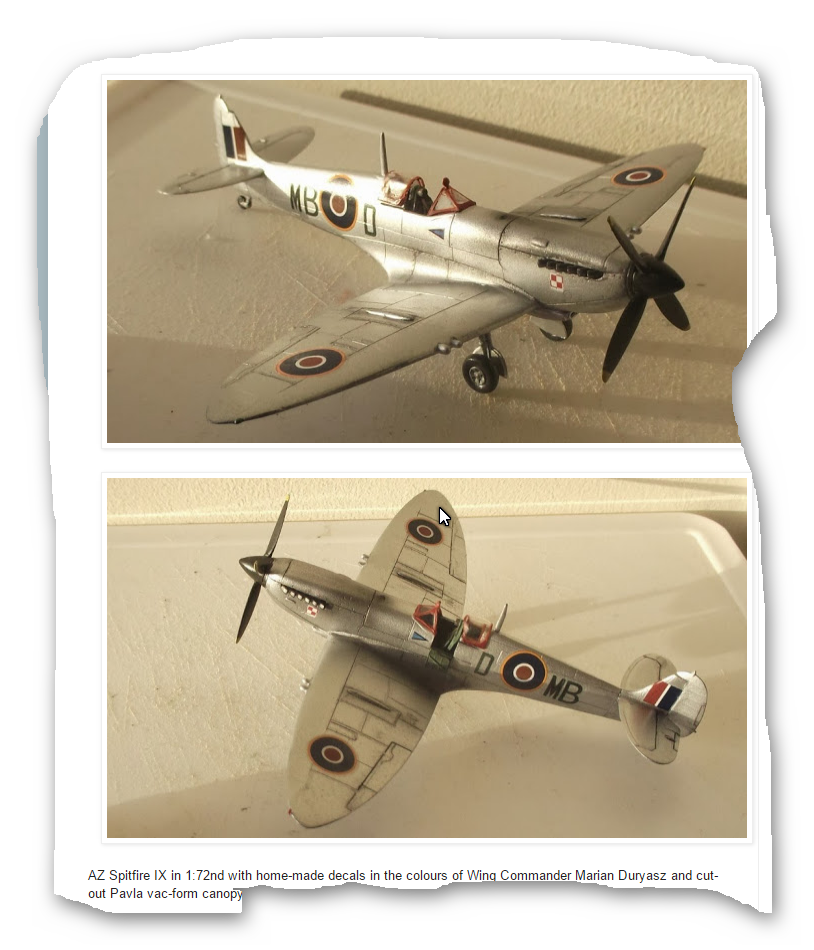 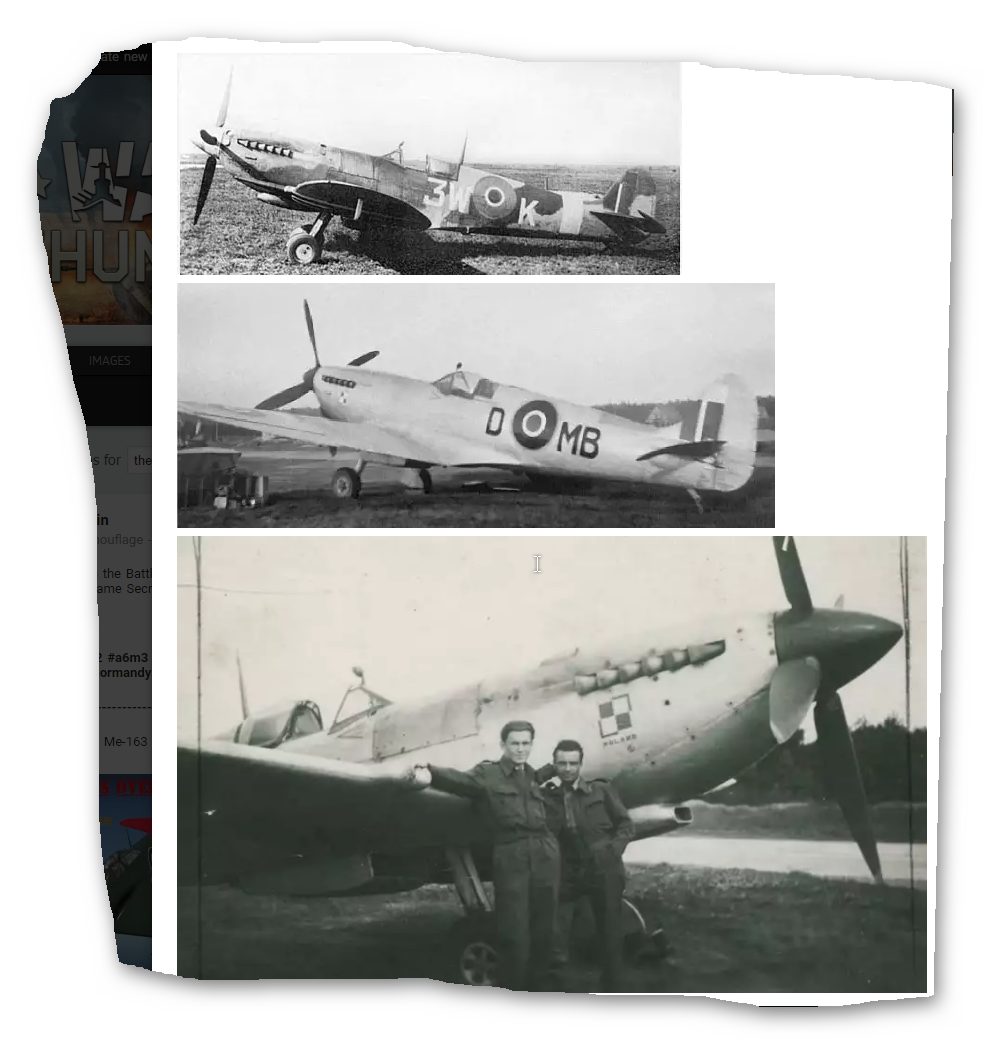 He was instructing at the flying school at Duryasza when the Germans invaded and he was evacuated to Romania.

From there he went to France but elected to carry on to England, arriving at RAF Eastchurch in early January 1940. He was granted a commission in the RAFVR. He was later posted to the Polish Wing at 3 School of Technical Training Blackpool. On 4th July 1940 he went to 15 EFTS Redhill for a testing and grading course. He was sent to 6 OTU Sutton Bridge on 18th July.

He converted to Hurricanes and joined 213 Squadron at Exeter on 17th August. He claimed a Me110 destroyed on 11th September in Hurricane P3780, a Do17 on the 15th and he probably destroyed a He111 on the 26th. On 14th October 1940 Duryasz crashed at Tangmere in Hurricane V6541 after his windscreen was covered in ice and his undercarriage collapsed after a heavy landing.

Duryasz returned to operations on 20th March with a posting as a Flight Commander to 317 Squadron at Exeter. He destroyed a Fw190 on 28th April in Spitfire AR322/JH-S. He was posted to 58 OTU Grangemouth on 1st June 1942 and went to the Polish Staff College on 14th June.

Duryasz was awarded the DFC.

He was released in December 1946 and returned to Poland, where he joined the military service. Discharged after the communists took over in 1950, Duryasz was allowed to rejoin the Air Force in 1957.

The Spitfire MK520 was produced in March 1944. It was used to 33. Maintenance Unit. Then, in April/May 1944 it was delivered to 302 Squadron. Marked WX-D, assigned to A Flight, it was mostly flown by F/Sgt Henryk Dygała. The aircraft was taken in early June 1944, in order to install modifications. A week later, it found itself in 341 Free French Squadron of 145 Wing RAF. Then it was given to Belgian 350 Squadron in July. On 9 August, all of the squadron's Spitfires were given to Dutch 322 Squadron. They exchanged them for their Spitfires mk XIV. Three days later, F/O Jan Jonker was forced to land in Rennes because of airplane's breakdown. It was marked 3W-K then. In Rennes, it was privatized by ace Wg Cdr Tom Neil. By mid-1945 he passed it to Wg Cdr Marian Duryasz, Polish Liaison Officer at 2nd TAF/BAFO HQ. Spitfire wore MB-D markings then, M standing for Marian, B for his wife - Barbara and D for Duryasz. It was serviced by 131 Wing RAF in Germany, with use of the 'creative maintenance bookkeeping'. In early 1946 he left it to Sqn Ldr Ludwik Martel, another Polish LO at BAFO HQ. He then in May/June 1946 traded it with a USAAF officer for substantial quanitity of cigarettes. It was the first private Spitfire.