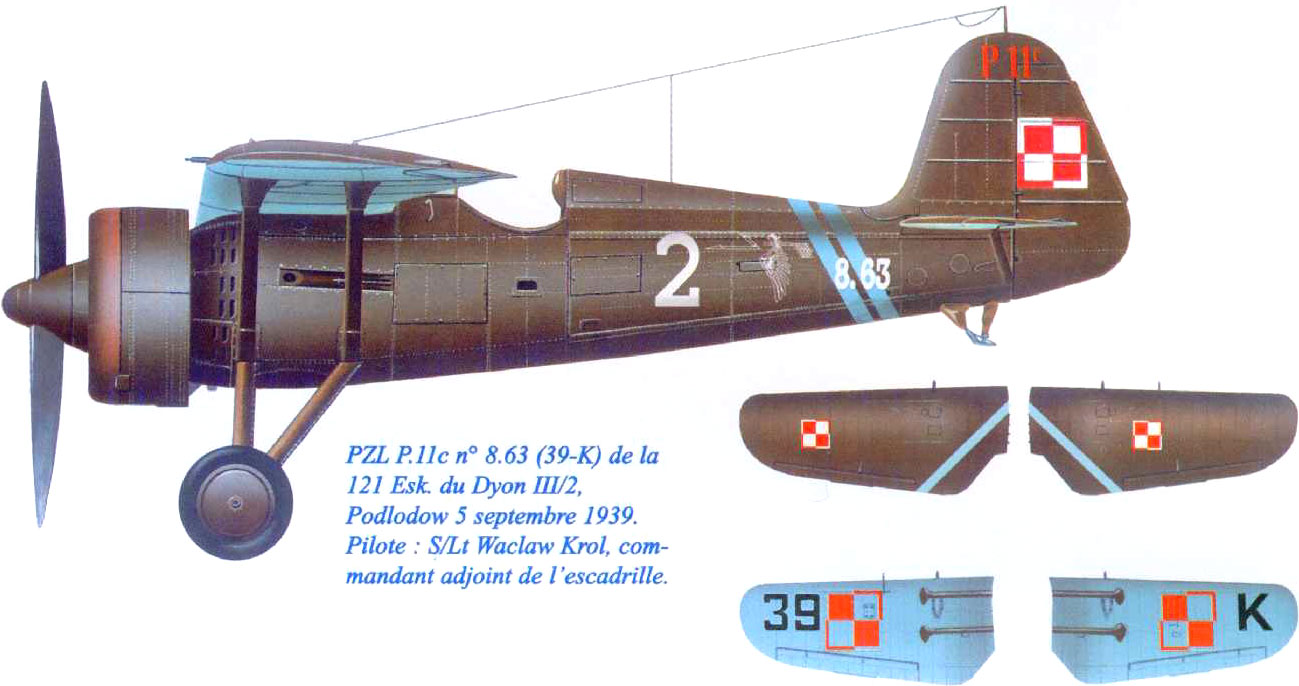 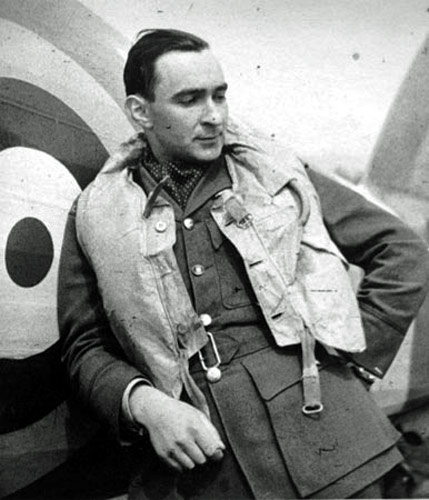 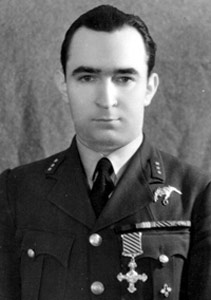 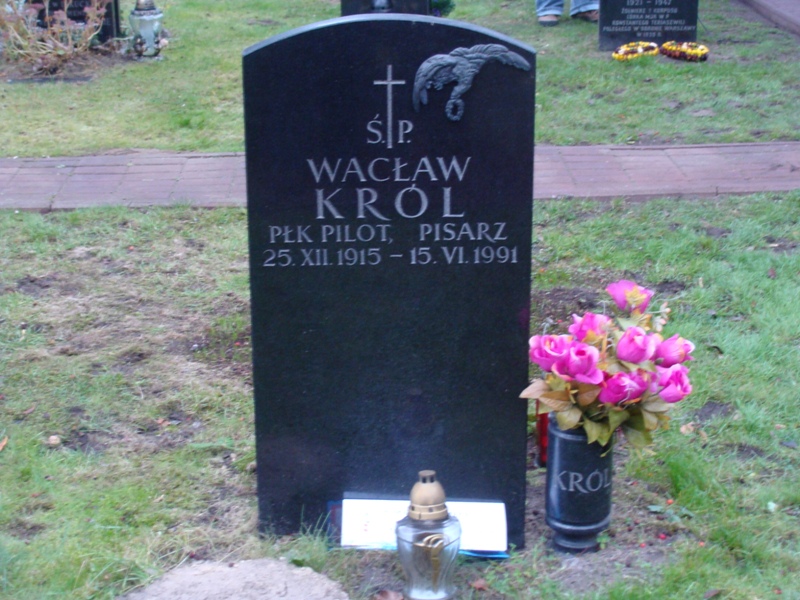 In 1934 he qualified as a glider pilot and entered the army officers school at Rozan. In 1935 he transferred to the air force and was admitted to the cadet officer school at Deblin. In October 1937 he was commissioned as a lieutenant and posted to 123 Squadron of the 2nd Aviation Regiment at Krakow.

When the Germans invaded on 1st September 1939 he was serving with 121 Squadron as Deputy Commander. That day Krol destroyed a Hs126, on the 2nd he shared a possible Do17, on the 5th he shared in destroying a Do17 and on the 6th he destroyed a Me110. He had been shot down on the 3rd but baled out.

On 17th September he was evacuated with his unit to Romania where he was interned. He escaped through Syria to France and was admitted into l'Armee de l'Air, being posted to GC II/7 in March 1940, operating the MS406 at Luxeuil-les-Bains near the German border.

His unit was deployed to Tunisia to convert to the D520 but the armistice intervened and Krol was able to take ship for England, arriving at Liverpool on 16th July 1940.

He was sent to the Polish Wing at 3 School of Technical Training Blackpool for assessment and joined 302 Squadron at Leconfield on 20th August. He was detached to 5 OTU on 2nd September, converted to Hurricanes and rejoined 302 on the 26th.
Krol claimed a Me109 destroyed on 15th October. Awarded the KW and Bar (gazetted 1st February 1941), Krol shared a Ju88 on 13th March 1941 and claimed a Me109 destroyed on 8th May. He was appointed ‘B’ Flight Commander on 29th May. Krol was awarded a second Bar to the KW (gazetted 10th September 1941).

He was posted to 58 OTU Grangemouth on 22nd November 1941 to be an instructor. A return to operations came on 24th May 1942, when Krol joined 316 Squadron at Heston as a Flight Commander.

On 1st December 1942 Krol was posted to 315 Squadrons Operations Room.

He went to West Kirby on 13th February 1943 to prepare for overseas deployment and on 13th March arrived in the Middle East in a Dakota with other Polish pilots to form the Polish Fighting Team, otherwise known as ‘Skalski’s Circus’. They were attached to 145 Squadron and operated in the Western Desert from 17th March to 12th May and downed 30 enemy aircraft. Krol claimed Me109s on 4th April and 21st April and a Mc202 on 20th April.

After the war Krol was released from the Polish Air Force as a Wing Commander. He returned to Poland on 26th April 1947, now married, and worked in air traffic control for the Polish airline LOT. He was purged by the communist authorities in 1949 and restricted to work as a clerk and storekeeper.

In 1957 he was rehabilitated and rejoined the Air Force, where he served until his retirement on 13th December 1971.

He became a prolific writer of aviation books, fact and fiction.