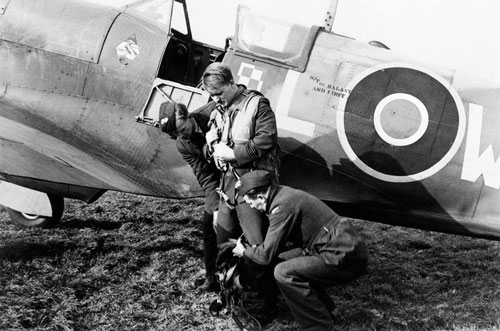 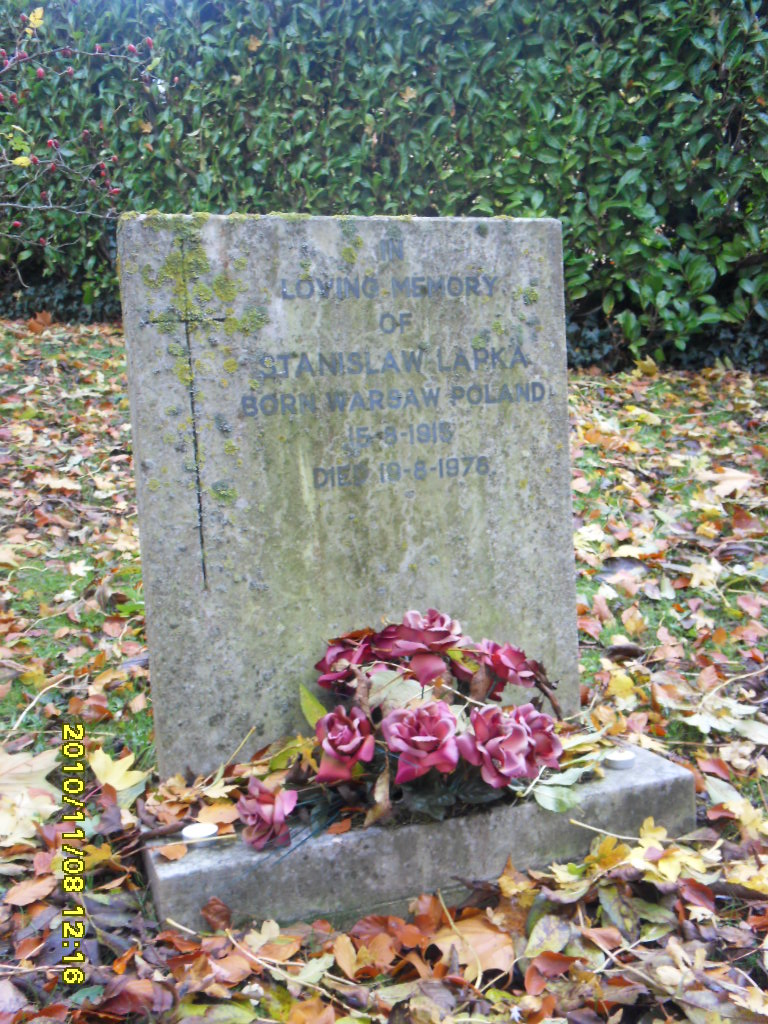 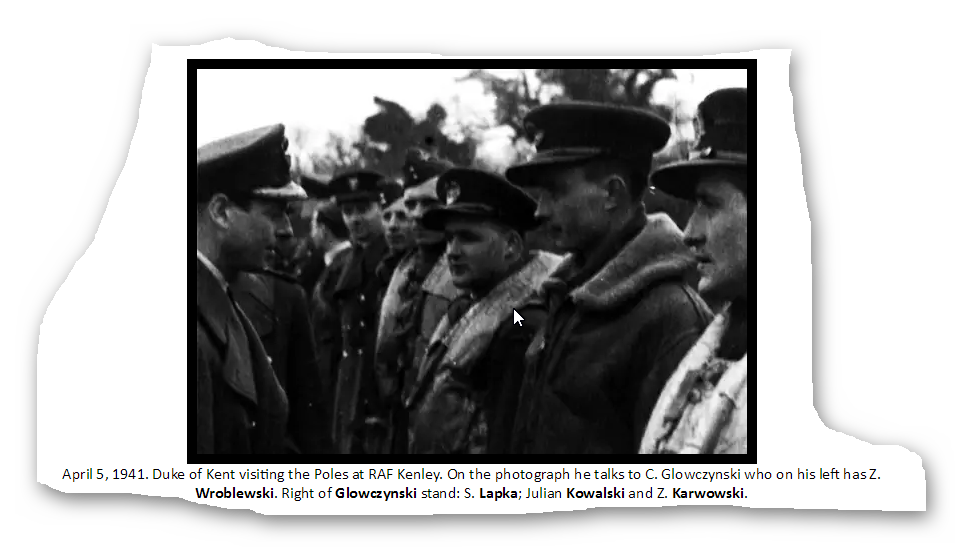 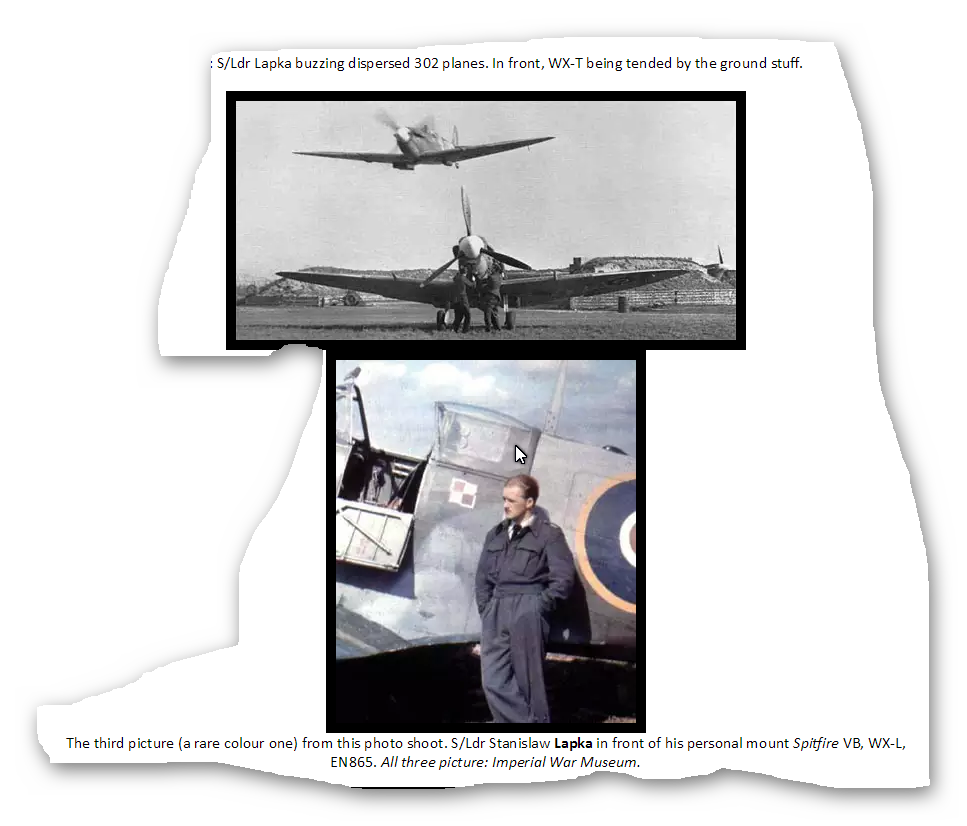 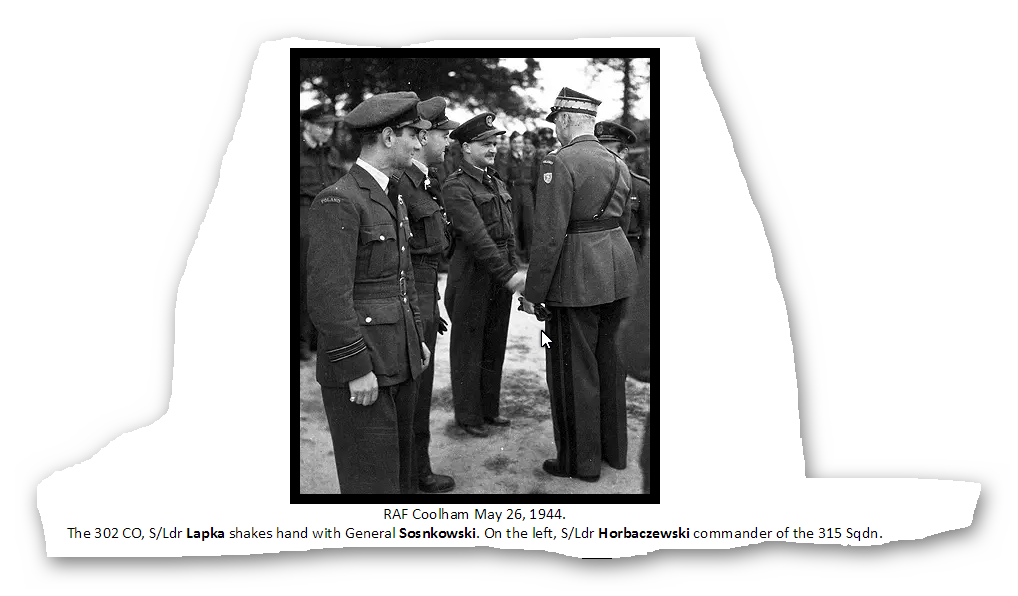 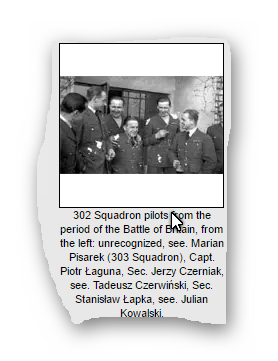 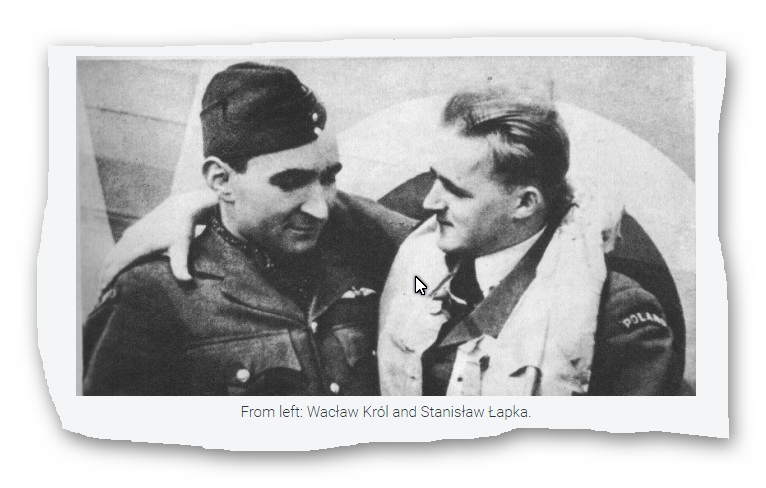 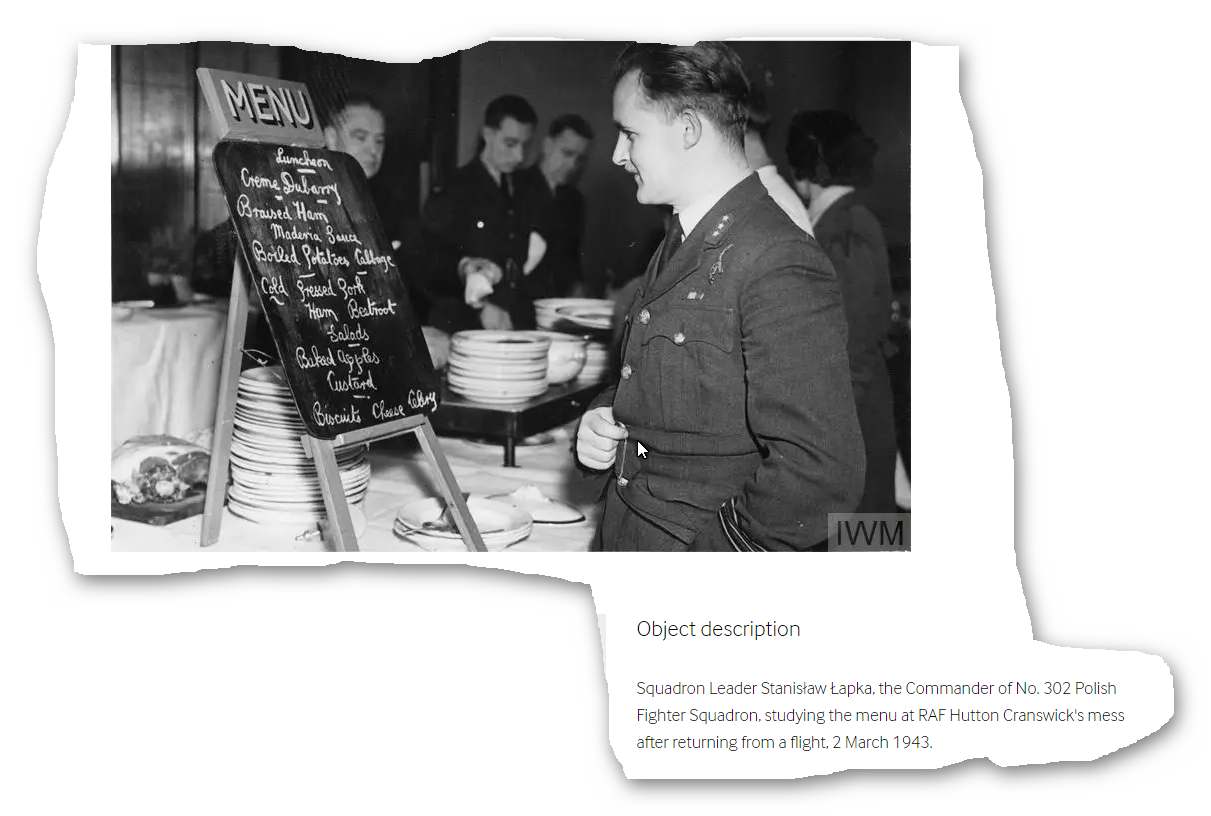 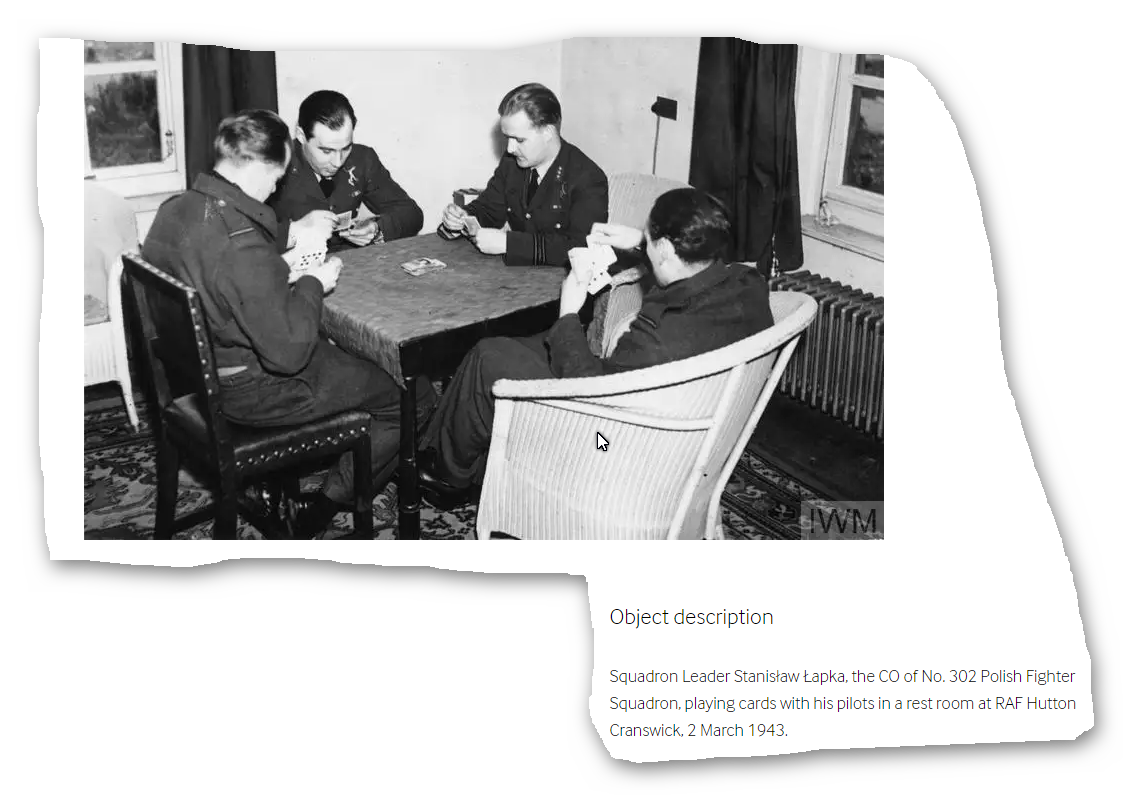 < = expand >
Stanislaw Lapka was born in Borzymy, Poland on 15th August 1915. He joined the Polish Air Force in 1936. He was instructing at the time of the German invasion and was evacuated to Romania. Making his way to France, he elected to carry on to England and was commissioned in the RAFVR on the 24th January at RAF Eastchurch.

He went to 15 EFTS Redhill in February, then to the Polish Training Unit at Hucknall in March.
The unit was redesignated 18 OTU on 15th June 1940.

Lapka arrived at 6 OTU Sutton Bridge from 18 OTU on 23rd June. He and five pilots with him were the first Poles to join Fighter Command. After converting to Hurricanes he was posted to 302 Squadron at Leconfield on 16th July, joining it next day.

He went to Duxford with a 302 Squadron detachment on 13th September to operate with the Bader Big Wing. Lapka shared in the destruction of a Do17 on the 15th. In this action his Hurricane, V6569, was hit by return fire and set alight. He baled out and broke his leg on landing. He was admitted to Ely Hospital and discharged next day. He went on convalescence to the RAF Officers Hospital Torquay on 8th October.

He was posted away to a course for squadron C.O's on 14th January 1943, after which he was appointed as Liaison Officer at HQ 11 Group.

Lapka destroyed a Me109 and was reported ‘Missing’ on 7th June. His Mustang III FZ156 (UZ-M) was shot down by an enemy fighter. Lapka baled out and was able to evade capture and make his way to the Allied lines. When he eventually turned up safely, he did not return to the squadron but went to the Polish Air Force Depot on 26th August 1944.

Lapka settled in Ipswich and died there on 19th August 1978.