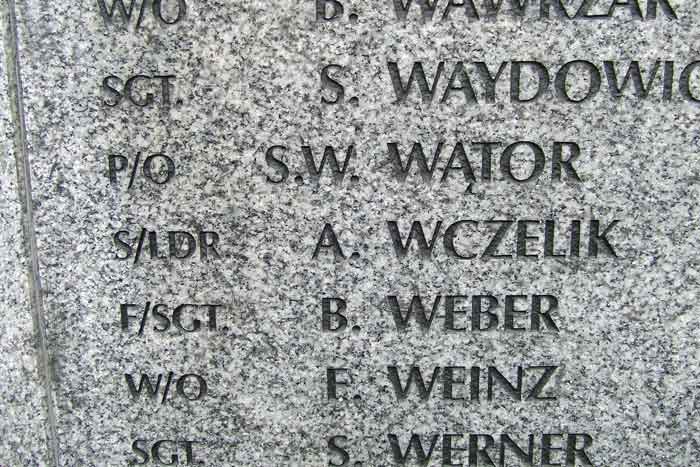 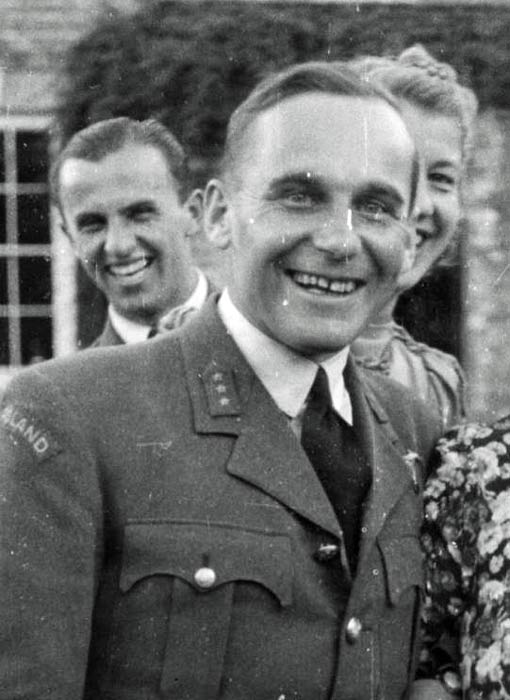 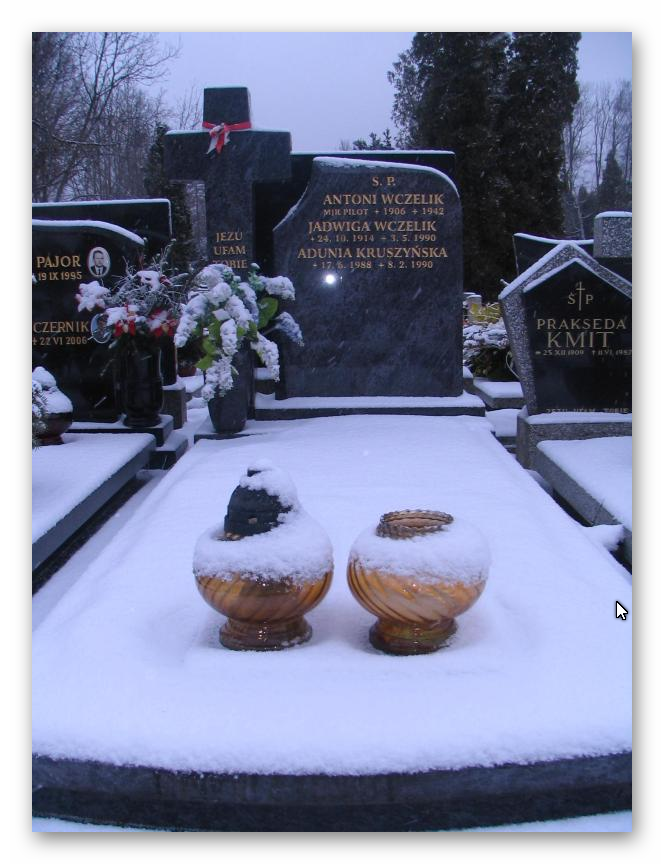 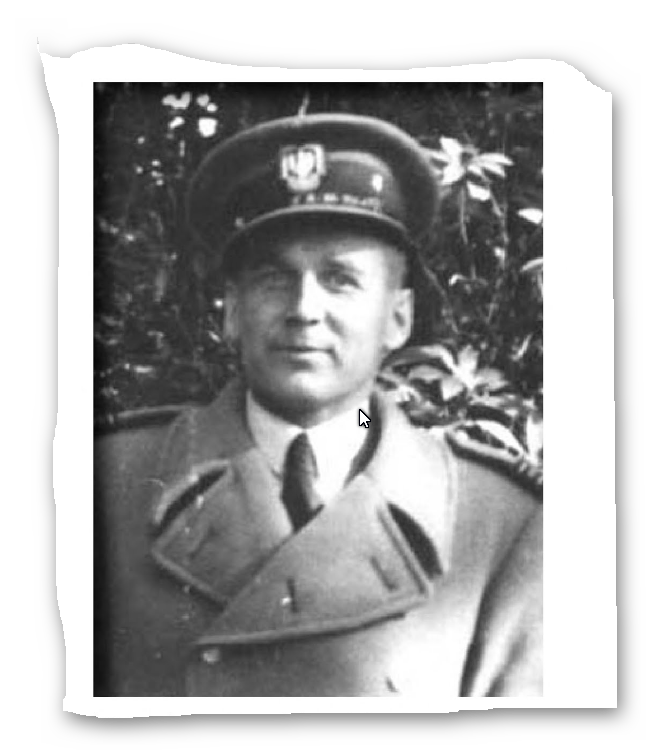 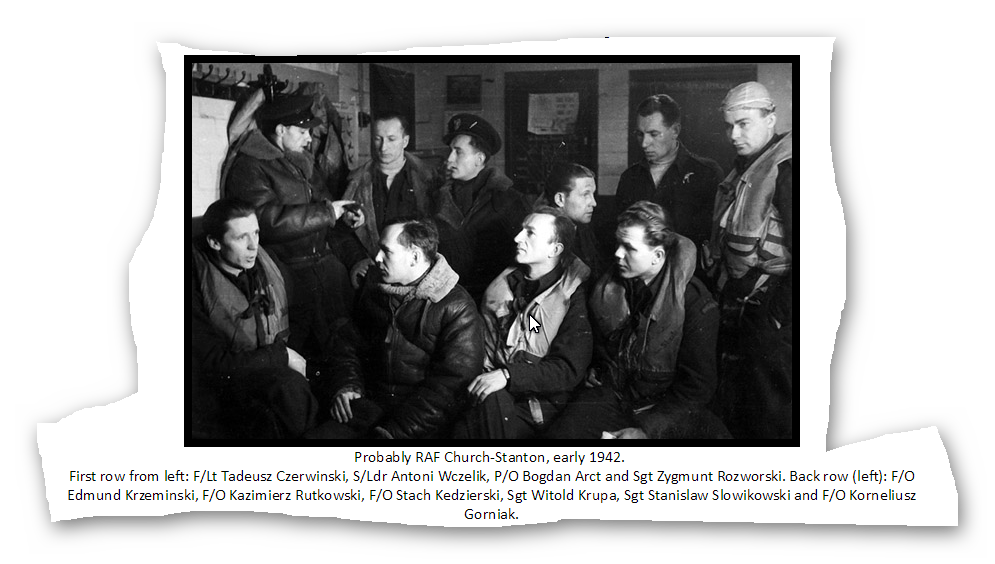 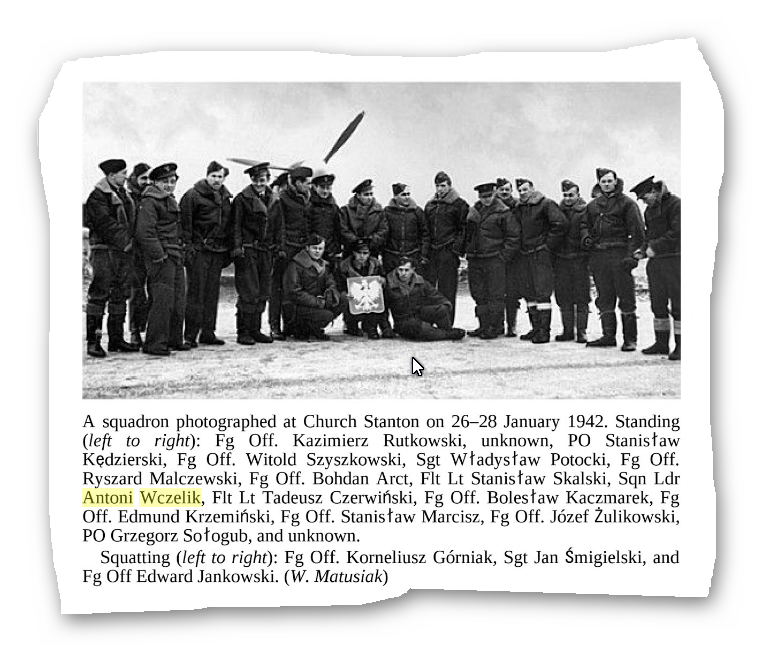 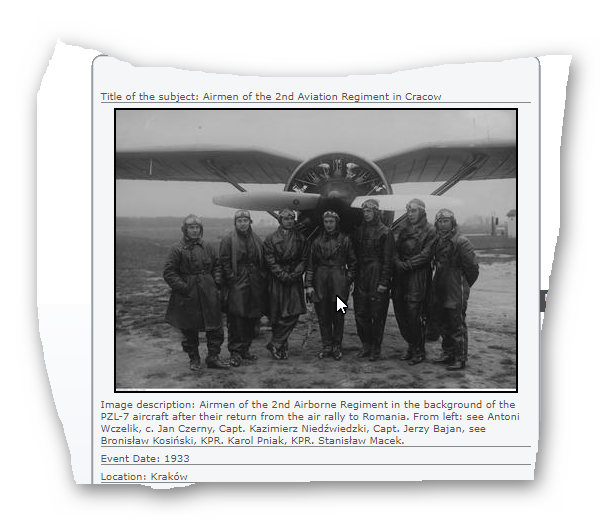 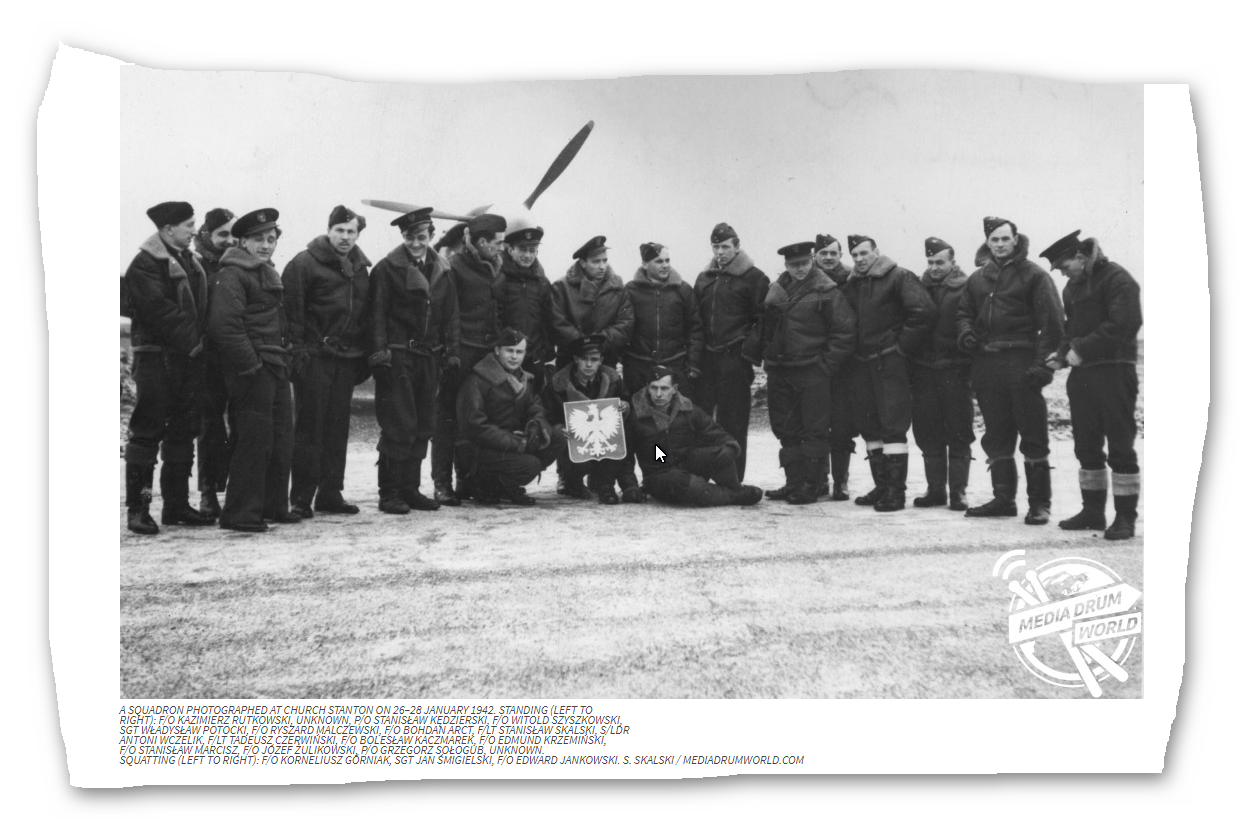 < = expand >
Antonio Wczelik was born on 4th October 1906 in Kalinowszczyzna, a district of Lublin, Poland. After graduating in 1926 he attended the school of infantry at Rozan prior to going to the Aviation Cadet School at Deblin. He qualified as an Observer on 15th August 1929 and was posted to the 6th Aviation Regiment at Lviv. In late 1931 he returned to Deblin for training as a pilot, once qualified his first posting in January 1932 was to 2 Air Regiment at Krakow. He rose to command the squadron, which operated PZL7 and PZL11 aircraft.

After the German attack in September 1939 he flew operationally, claiming two enemy aircraft damaged. He escaped to Romania, where he was at first interned but then joined the Polish airmen travelling to France to fight within the Armee de l'Air.

He arrived on 16th October in Paris and was directed to the Polish unit at Lyon-Bron. He converted to the Caudron C714 and after the German attack opened on 10th May he was in action with Groupe de Chasse 1/145. On 9th June he destroyed a Do17 and shared another. He later flew the Dewoitine D520 from Rochefort on the Bay of Biscay .

With the French collapse imminent Wczelik, along with many of his colleagues, made their way to La Rochelle where they were taken off by British ships, arriving at Plymouth on 12th July 1940.

After processing through the reception centre for Polish airmen Wczelik joined 302 Squadron at Leconfield on 20th August. He was attached to 5 OTU Aston Down on 2nd September for conversion to Hurricanes and returned to the squadron on the 26th. He made a forced-landing at Detling on 8th November after his radiator was damaged in combat by a Me109, Wczelik was unhurt. He was awarded the KW (gazetted 23rd December 1940). He was posted to 317 Squadron at Squires Gate on 6th March 1941 as a Flight Commander and took command of 306 Squadron at Northolt on 1st September 1941.

On 14th April 1942 the squadron was escorting a force of Bostons to bomb a power station at Mondeville near Caen. On the return the Spitfires were bounced by Me109's and Wczelik, in Spitfire Vc AB182/UZ-W, was seen to go down with white smoke issuing from the aircraft. It is presumed that it went into the Channel.

Wczelik is commemorated on the Polish Air Force Memorial at Northolt Panel 75.