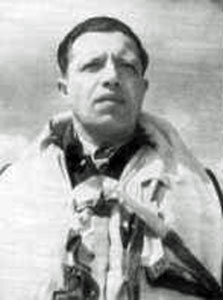 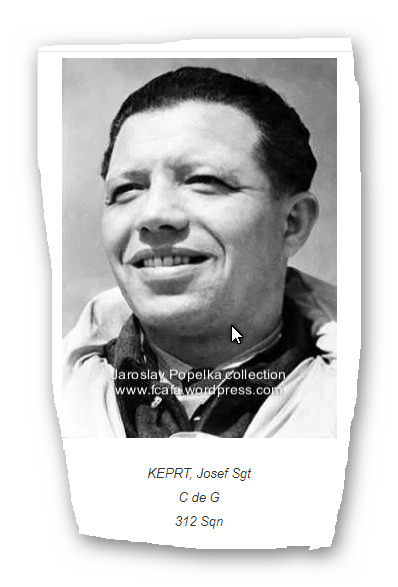 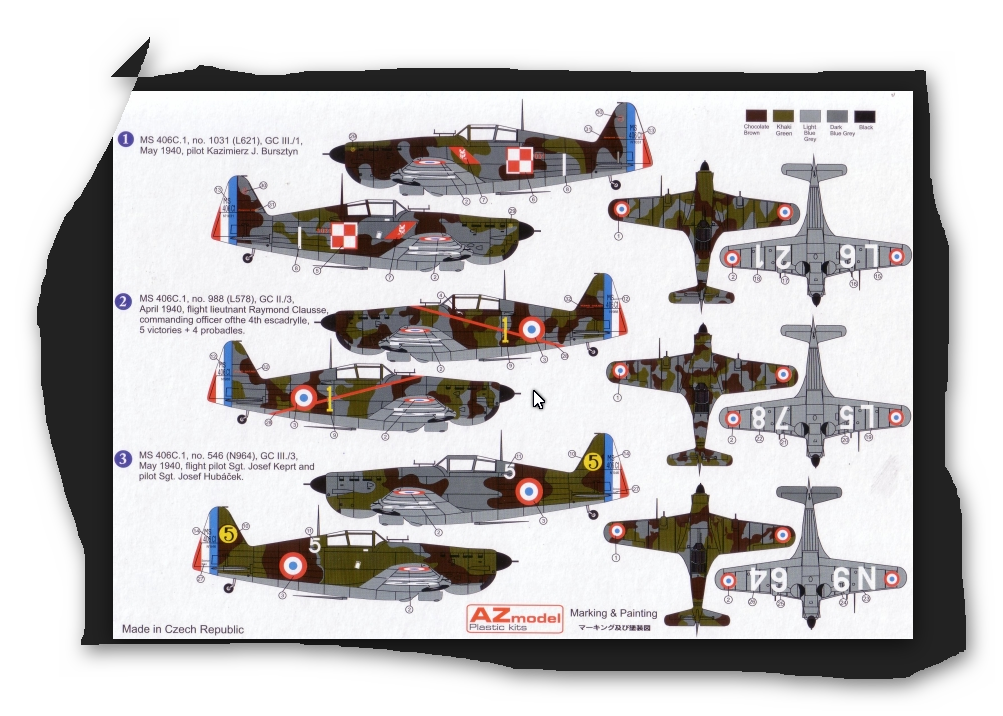 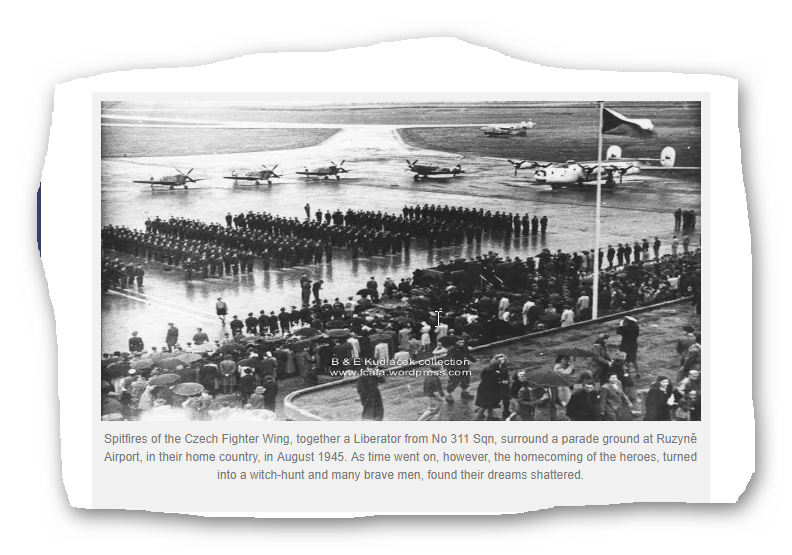 < = expand >
Josef Keprt was born on 28th June 1910 at Brno, Czechoslovakia. He joined the Czech Air Force in 1928 and completed his training as a fighter pilot in 1934, joining the 36th Fighter Flight of Air Regiment 2.

When the Germans took over his country on 15th March 1939, he was demobilised on the 17th. He went to Poland on 24th June and later to France. After the outbreak of war Keprt joined l’Armée de l’Air and went to the Centre d’Instruction de Chasse No. 6 at Chartres. He joined Groupe de Chasse III/3, operating the MS406, on 1st December 1939. On the 21st he took part in the first combat by Czech pilots with the Luftwaffe.

On 13th May 1940 he shared in the destruction of a Hs126, on the 14th a Do17 and on 16th June he shared another Hs126. When the French capitulated, Keprt escaped to England, arriving at Cardiff from Gibraltar around 12th August.

Keprt went to the RAF Czechoslovak Depot at Cosford on the 14th and was enlisted in the RAFVR. He joined 312 Squadron at Duxford on 5th September 1940. On the 10th Keprt baled out, unhurt, cause unknown. His Hurricane, L1644, crashed and burned out south of Cambridge.

On 24th March 1941 Keprt joined 96 Squadron at Cranage, to operate in Defiants at night. He was commissioned on 25th May. He made a crash-landing on 2nd August at Cranage when his engine failed as he was returning from a sortie. He was uninjured.

On 3rd May 1942 he rejoined 312 Squadron, then at Fairwood Common. Keprt destroyed a Do217 on 19th August near Dieppe during the Combined Operations raid.

He completed his second tour of operations on 10th August 1943. After a rest he again rejoined 312 Squadron. Keprt was appointed ‘B’ Flight Commander in June 1944 as an Acting Flight Lieutenant.

At some time he was awarded the DFC.

He was assigned to the Czech Air Force Inspectorate in London on 2nd October 1944 before returning to Czechoslovakia in August 1945. He joined the reconstituted Air Force and was posted to the Air Force Academy in Hradec Králové as an instructor.

He was purged by the communist authorities in 1948, along with many other ex-RAF Czech airmen.