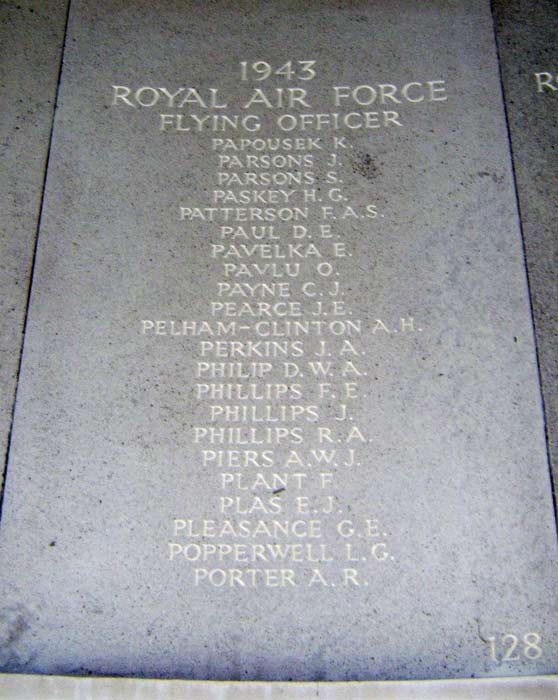 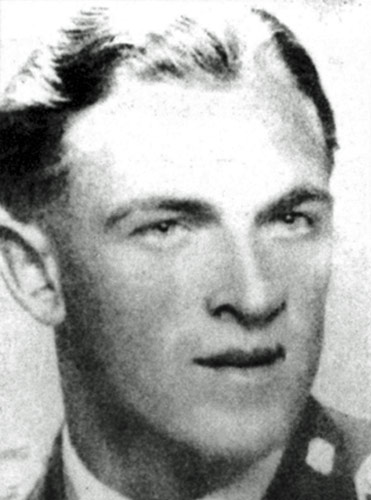 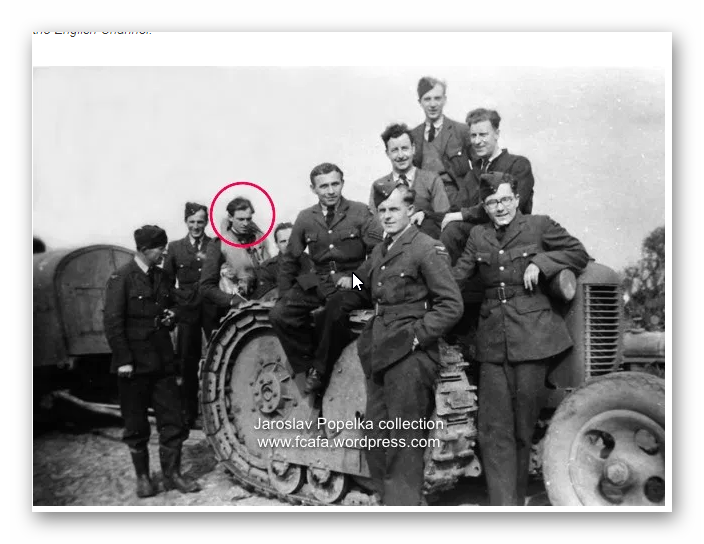 < = expand >
Otto Pavlu was born on 28th December 1915, the youngest of four children, in Podještedí, Czechoslovakia. On leaving school he trained as a tailor. On 1st October 1935 he entered the Aviation Cadet School in Prostejov. He was awarded his wings on 1st August 1937 and posted to the 4th Aviation Regiment in Hradec Králové on 16th August.

After the German occupation in March 1939 Pavlu escaped to Poland to join the Czech forces reforming there. Little progress was made and he joined other airmen who sailed from Gdynia to France on 17th August 1939 in the Kastelholm. French policy at the time was for all non-French nationals to serve in the Foreign Legion but in view of the German attack on Poland Pavlu went straight to the Czech depot at Agde and then, on 10th September, to Chartres. He was passed as operational on 8th March 1940 and posted to II/3, operating the D520.

On 16th June 1940, with German forces approaching their base at La Ferté-Gaucher east of Paris, the squadron was evacuated to Perpignan. A few days later they moved on to Relizane in Algeria. On 5th July 1940 Pavlu went by train to Casablanca and from there by ship to Gibraltar. He went on to England, arriving on 21st July 1940.

Pavlu was processed through the Czech depot at Cosford and joined the RAF as a Sergeant on 5th August 1940. Posted to 5 OTU Aston Down, he crashed there in Magister N7801 on 18th September but was unhurt. Having converted to Hurricanes he was posted to 1 Squadron on 4th October 1940.

On 28th April 1943 Pavlu was airborne in Spitfire V EE635 NN-C escorting Whirlwinds on Roadstead 60, a low-level anti-shipping strike near Sept Isles off Brittany. His aircraft took a direct flak hit in the cockpit and went into the sea.

Pavlu is commemorated on the Runnymede Memorial, panel 128.