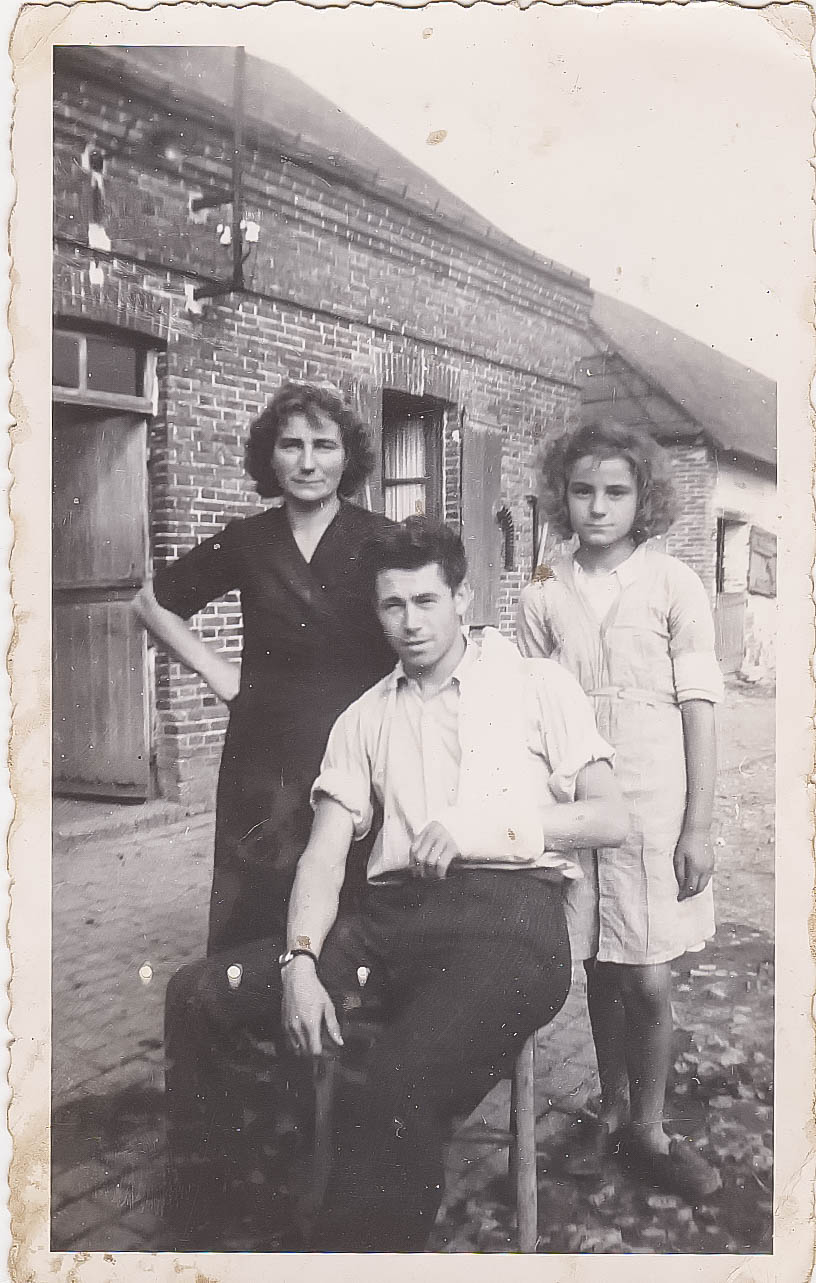 Born in 1923 in Mexico of British parents, Tony was educated in England at St. Richard's prep school and then Ampleforth College. In 1942 he joined the Royal Canadian Air Force serving in the 403 squadron as well as the infamous 417 squadron based at Kenly Air Force Base in the South of England. He flew over 250 missions and just weeks before D-Day, was shot down by anti-aircraft 30 millimeter canon fire over German occupied France. He hid from the Germans and eventually found members of the resistance. After five months assisting the regional French resistance, he returned to England, rejoined his squadron, and continued to fly missions from Kenly, before being moved to Italy to support Patton's Eighth Army dive bombing German tanks, artillery, and destroying enemy aircraft installations. His heroics were recognized by His Majesty, King George, who awarded Flight Lieutenant Anthony Bryan the Distinguished Flying Cross. He also received the 1939/43 star, the Canadian Volunteer Service Medal & Clasp, RCAF Operational Wings, Aircrew Europe Star, France and Germany Star, the Italy Star, and the Defense medal. He was particularly proud of the DFC, an award of great distinction. The citation of King George read as follows: "This officer is a highly skilled and courageous pilot. He has completed a large number of operational missions and on numerous occasions has led a formation of aircraft against enemy mechanical transport, guns and armored vehicles, inflicting much damage. Throughout, Flight Lieutenant Bryan has displayed a high degree of efficiency and keenness, setting a fine example to all. His determination to make every sortie a success is particularly noteworthy." After the war, Tony left the air force and attended Harvard College and then the Harvard Business School. Edgar Queeny, the grandson of John Queeny, founder of Monsanto Chemical Company, asked Tony to join Monsanto Chemical Company in 1948, where he worked for nearly 25 years. He ran several divisions including the Chemicals division based in Wilmington, DE, and the Rubber Products division based in Akron, OH.

.. much history on his post-war business accomplishments omitted ..

Tony was also an enthusiastic and gifted athlete. His handicap was as low as one; last year, at 85, with a handicap of 15, he became the oldest player to play in the European Professional Golf Tour Dunhill Cup, paired with Scotsman Gary Orr. At the end of the first day, they were in second place creating headlines across Britain. He was a member of numerous golf and social clubs including, Gulfstream Country Club (FLA), Sunningdale Golf Club (London), The Union Club (NY), and Augusta National Golf Club. He was runner up in the US National Doubles Squash Championships in 1957. He was a champion swimmer almost qualifying for the Olympic team before World War II. He loved to fly aerobatic airplanes; he flew a Super Decathlon as well as a SIAI Marchetti. He performed air shows for all his friends right up to eight weeks before his death.

Anthony stayed months with my family close Saint André de l'Eure (Batigny).
I do think the picture I've posted is the right one.
None of the people who helped him, forgot this man.
If somebody has some informations about the crash, it would be good.
I guess he could join England back in September 44 when Saint André de l'Eure and Evreux were liberated. So from May to September 44 he stayed with the Glanard Family. They were more passive resistants in connection with a real network.
reply

Hi Micka. It sounds like a really interesting story. I can't tell you much more than what's in the Operational Record Book which says (21st May 1944):

F/O Bryan was hit by flak well into France. He was not seen to bale out but we all hope he reached the ground safely.

Dear Kevin,
I'm in contact with the son of Tony Bryan. He thinks the man on my picture is not his father. Even the details are matching. I keep you updated.

Hi Kevin, after researches, its confirmed that this Tony is not "my Antony".
Thanks and bravo for your work !
M
reply