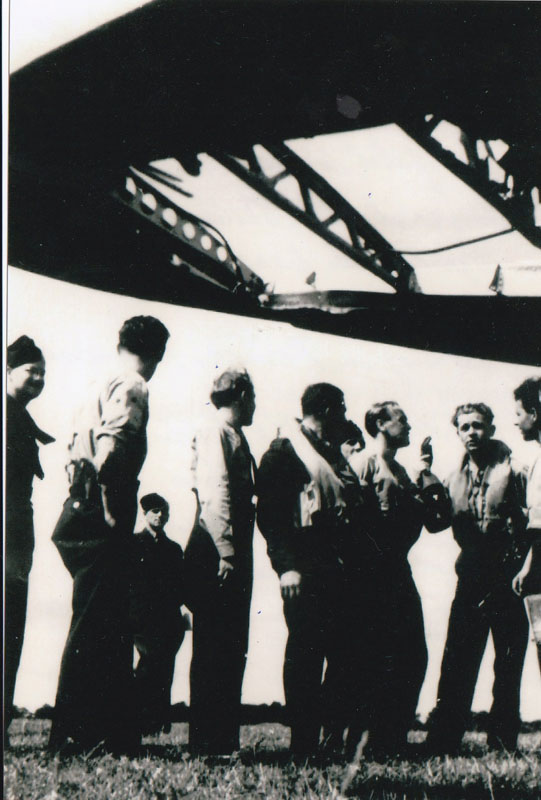 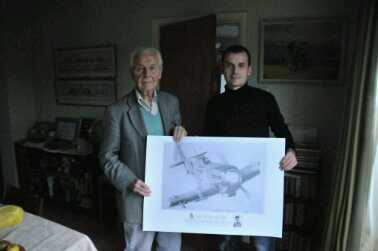 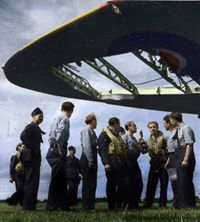 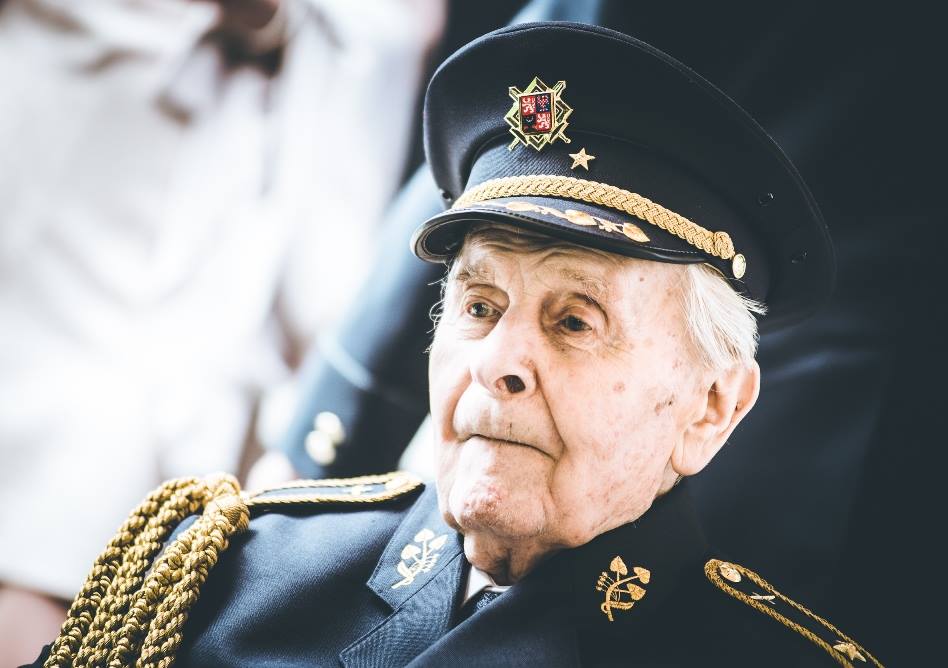 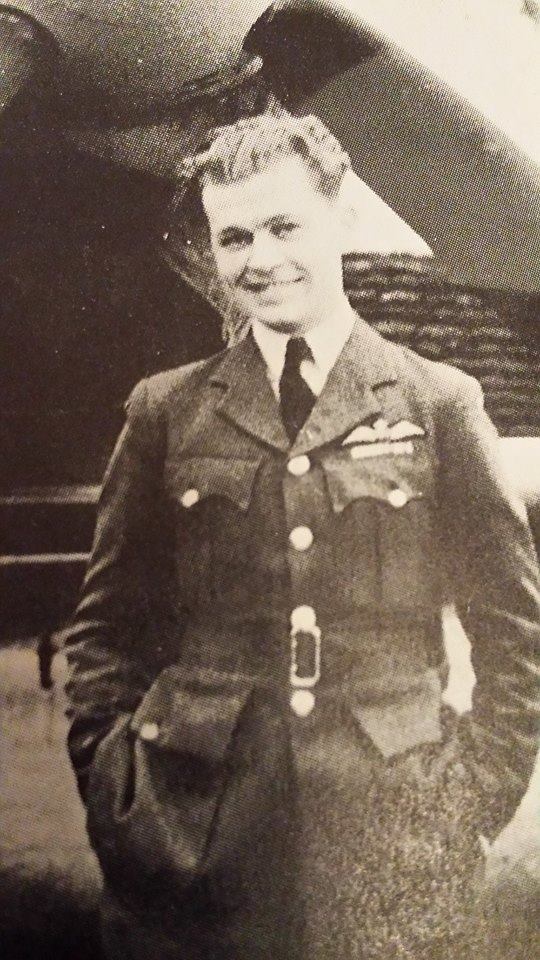 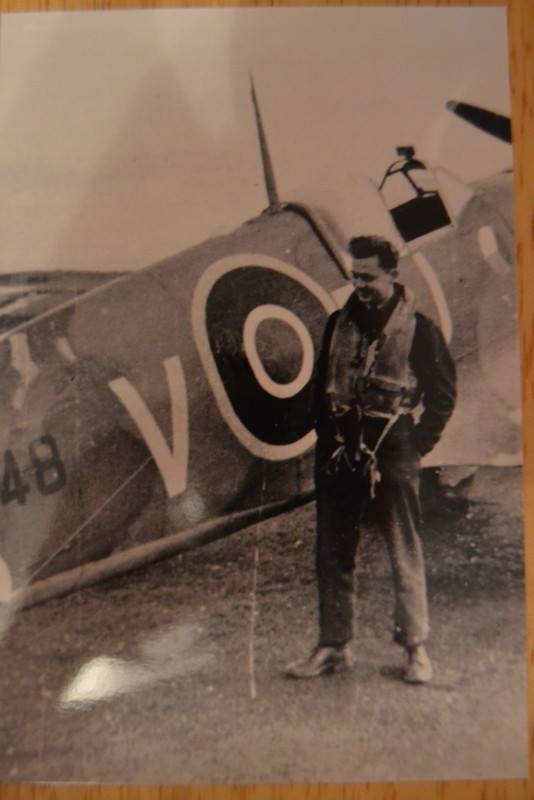 < = expand >
In April 1939, Miroslav Antonin Liskutin left the Nazi-occupied Czech Lands for France via Poland, Sweden and Britain. In France, he joined the Foreign Legion with which he underwent a half-year training in Africa.

His 131 sorties made him one of the most extensively operating Czech fighter pilots in WW2.

After the February 1948 communist coup in Czechoslovakia, he returned to Britain.


This pilot flew fighter aircraft for the RAF in WWII, this record has come from the RAF Archives with a log book reference. The log book is available for viewing in the RAF London archives. Log Book accession no. X004-8439/001/001, Log Book Accession No. X004-8439/001/002. If a user conducts research on this pilot and can fill in this pilot's biography further by clicking edit, or, can visit the RAF archives to inspect the log book(s) and add any aircraft serials or sortie details, this change will be reflected in your profile as recognition. Let us know if you visit the archives, or if you are a relative of this pilot, please consider adding more information here.