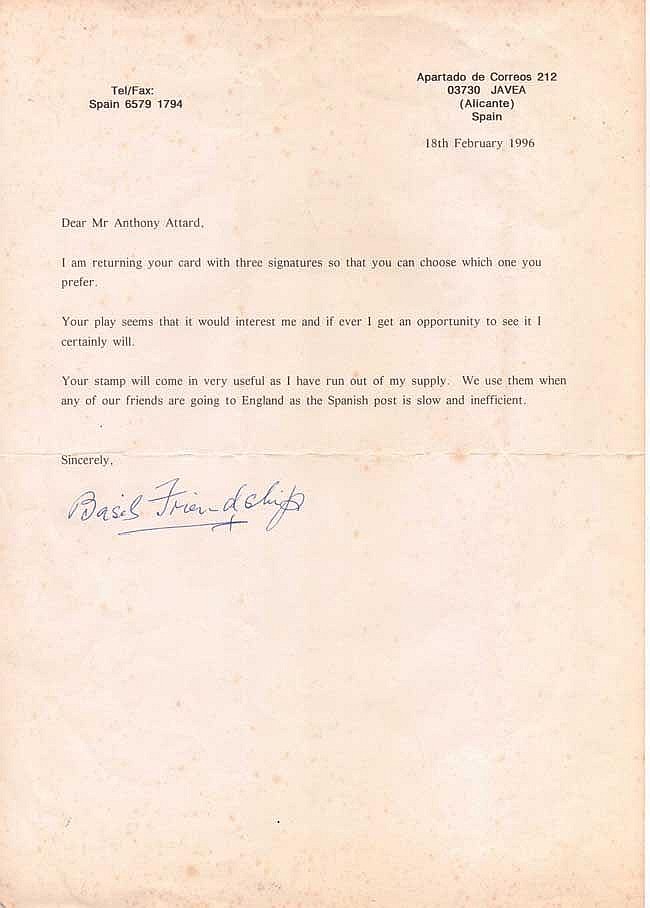 < = expand >
This pilot flew fighter aircraft for the RAF in WWII, this record has come from the RAF Archives with a log book reference. The log book is available for viewing in the RAF London archives. The data we parsed includes pilot name, rank, awards, and log book dates - but little else, i.e. country of birth or aircraft flown. We have made country of birth the UK until users edit the pilot listing to make a correction, figuring a majority will be UK pilots. We do have a reference number for the operational log book(s) available in the RAF archives, in London, and the reference numbers include: Log Book accession no. X005-0932/004, Log Book Accession No. X005-0932/005. If a user conducts research on this pilot and can fill in this pilot's biography further by clicking edit, or, can visit the RAF archives to inspect the log book(s) and add any aircraft serials or sortie details, this change will be reflected in your profile as recognition. Let us know if you visit the archives.

Alfred Henry Basil Friendship was born in St. Albans, Hertfordshire on 10th June 1919 and joined the RAFVR in September 1938 as an Airman u/t Pilot. He did his weekend flying at 29 E&RFTS Luton.

Called up on 1st September 1939, Friendship completed his training and was posted to 11 Group Fighter Pool at St. Athan, from where he went to 3 Squadron. On 10th May 1940 the squadron was sent to Merville in France at short notice to be attached to 63 Wing.

DFM citation: This airman pilot has shot down three enemy aircraft and has at all times been conspicuous for his gallantry."

Bar to DFM citation:
"This airman pilot continued to display a very high standard of morale and recently brought down three enemy aircraft bringing his total to six. Sergeant Friendship was always seeking out the enemy to destroy them and was a most successful leader."
Details: Second DFM awarded as a bar for on the ribbon of the first DFM.

With 3 Squadron in Scotland during the Battle of Britain period, Friendship did not add to his tally. In December 1940 he went to 605 Squadron at Croydon and was appointed a Flight Commander in March 1941. He was posted away to 52 OTU in July, as an instructor.

A return to operations came in February 1942 with a posting to 66 Squadron at Portreath, as a Flight Commander. In June 1942 Friendship was posted to Malta and flew a Spitfire off the carrier HMS Eagle on 15th July. A brief attachment to 126 Squadron ended on the 22nd when Friendship joined 1435 Squadron at Luqa. Severe sinus trouble led to Friendship's being flown back to the UK on 27th August 1942.

In September he joined 501 Squadron at Middle Wallop as a Flight Commander, moving to 65 Squadron at Drem in December. Tour-expired, Friendship went to CGS as an instructor.

In April 1944 he joined 604 Squadron at Church Fenton, remaining until 1st August, when he returned to CGS, again as an instructor.

Friendship commanded 80 Squadron in Germany from November 1945 to May 1946. He was released from the RAF in 1947 as a Squadron Leader.