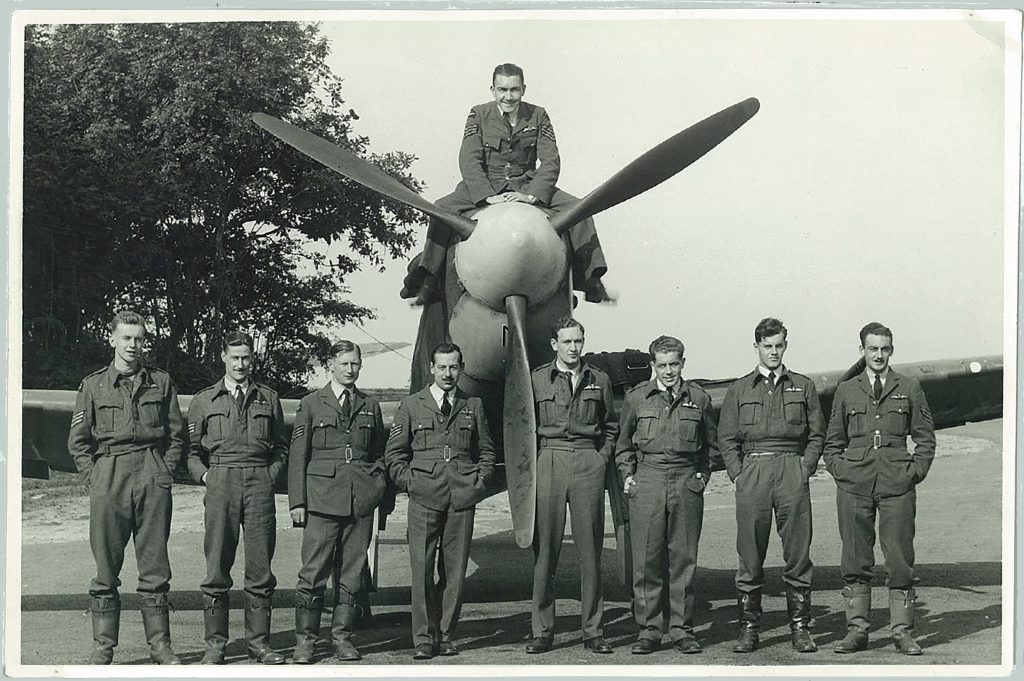 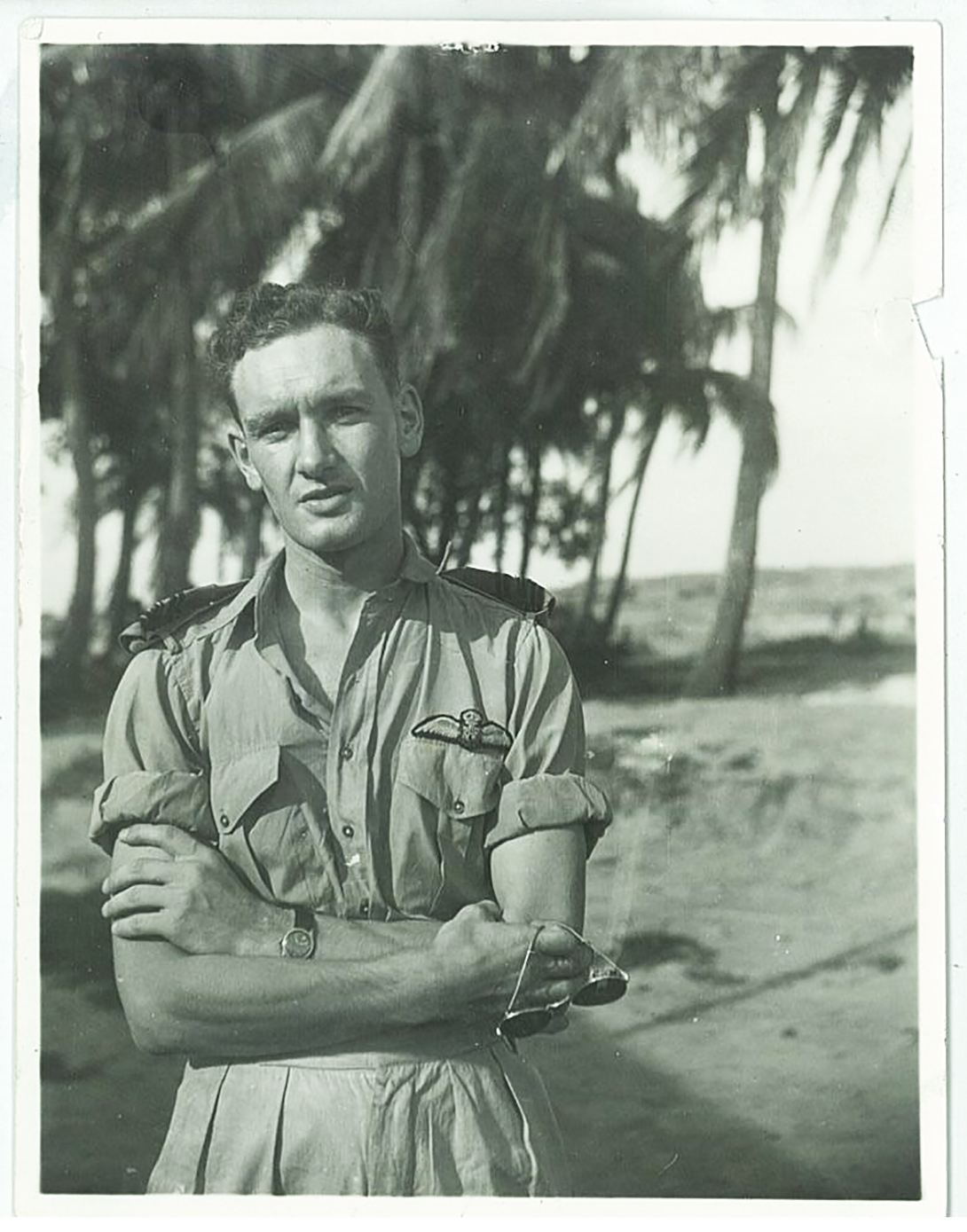 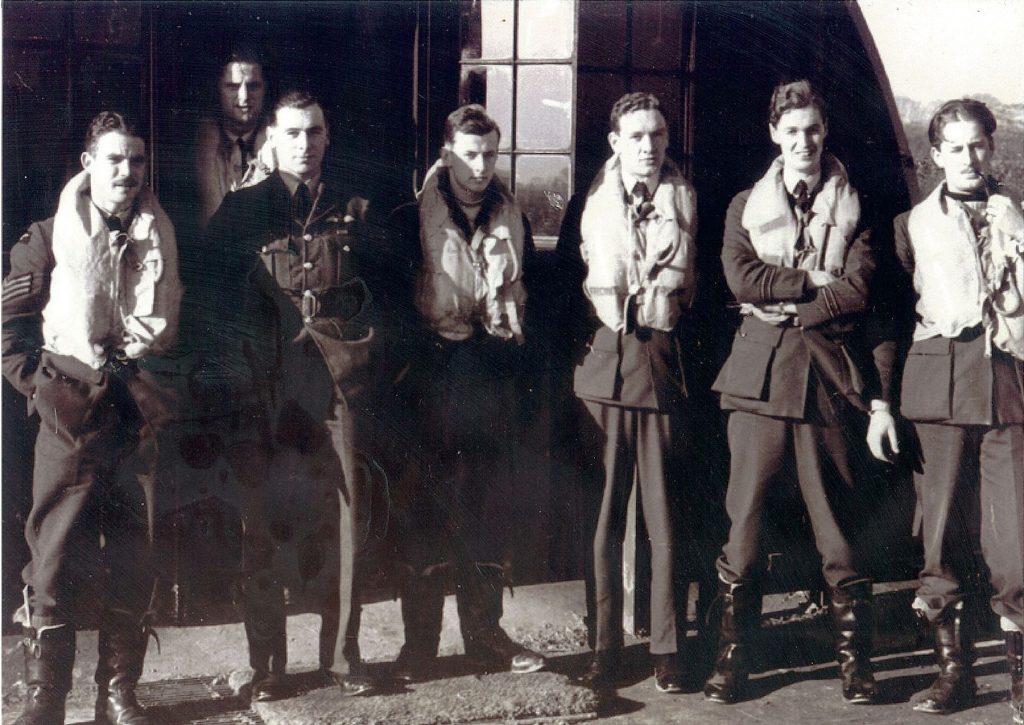 Website (see right) 'thefew' giving information on Squadron 602 mentions a number of spitfires JS Hart flew, these are listed below and can be clicked on for further information.

From the ceremony pamphlet handed out to visitors (RCAF produced) today on Parliament Hill, the following excerpt on John Hart reads;

" ... joined the RAF in January 1939. Although he had begun his career flying Lysanders, he soon converted to the Supermarine Spitfire. He joined No. 54 Squadron on 3rd September 1940 but was then posted to No. 602 Squadron in Scotland. Flying Officer Hart and other squadron pilots soon found themselves in the thick of the Battle of Britain after the squadron moved to southeast England in August 1940.

From Canadian Legion magazine article on the right:

"Hart didn’t see action right away. The ranks of his newest squadron, No. 602, were already so ravaged by the fighting that it stood down briefly to reconstitute. The Luftwaffe had the upper hand early in the battle, directing its attacks on airfields while the British scrambled to ramp up aircraft production and pilot training. In fact, the reason he says a Canadian was brought to the squadron at all was because “they had lost quite a few and had to replace them with outsiders.”

From the London Monument, source linked on the right:

"On 29th October Hart claimed a Me109 destroyed and on 13th November he shared a Ju88. In early 1941 he was serving with 91 Squadron at Hawkinge but then returned to 602 and then went to an OTU as an instructor.

There is also exceptional additional information with an interview on the RCAF link to the right, including the following quote given by Hart recently;

“I know I have it [the Battle of Britain medal] with a star on it, but I really didn’t have that much to do with it,” he says modestly. “You were posted to a squadron and you did your job.” In fact he did, he was posted to one of the fiercest fighting zones in the middle of the Battle of Britain, and flew from Westhampnett at RAF Tangmere. Tangmere was one of the pivotal airfields from which the RAF operated from in defence of England.

How many kills was he responsible for during the Battle? “Not as many as I would have liked", added Hart.

"Watching it lose height and with smoke trails coming from one of its engines, it was allowed to go on its way. Sandy reckoned that it wouldn’t make it home. Above and around 602 pilots were having a field day with Pedro Hanbury, Pat Lyall Ginger Whall and Andy McDowall all increasing their ‘kill’ count. 602 had been fortunate again, only one aircraft was damaged. P9510 flown by Pilot Officer J.S.Hart had been hit by return fire over Selsey Bill, but he managed to return to Westhampnett unhurt, and the aircraft was repaired."

"By the 13th October the tempo of operations was starting to slow down although on the 12th Cyril Babbage flying X4541 was damaged by return fire from a Ju 88 over the channel, but managed to return to base, unhurt, while his aircraft was repairable. Flying Officer J.S. Hart returned to base with the main spar of p9446 damaged by return fire from a Ju 88. Mickey Mount avenged them however by shooting down a Ju 88 in mid- Channel."

While today's pamphlets on Cabada's parliament Hill memorial fly-past and service (2015) don't go into detail, John Hart was hit at least twice (probably several times) and returned unharmed for the most part, he was a skilled pilot, and, possibly, a very lucky man.

rcaf biography and interview at 99 - Hart