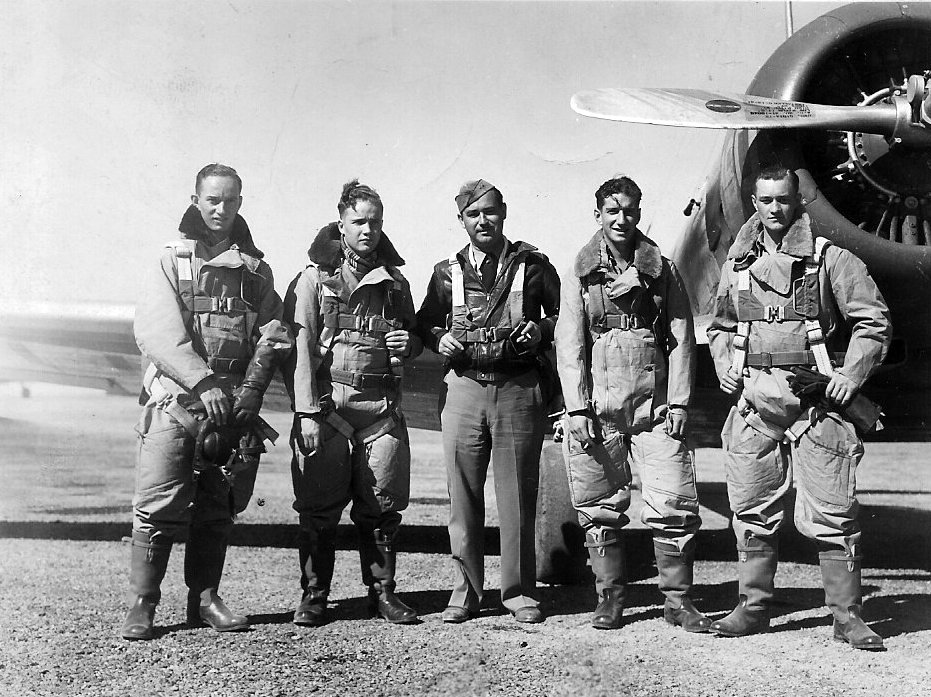 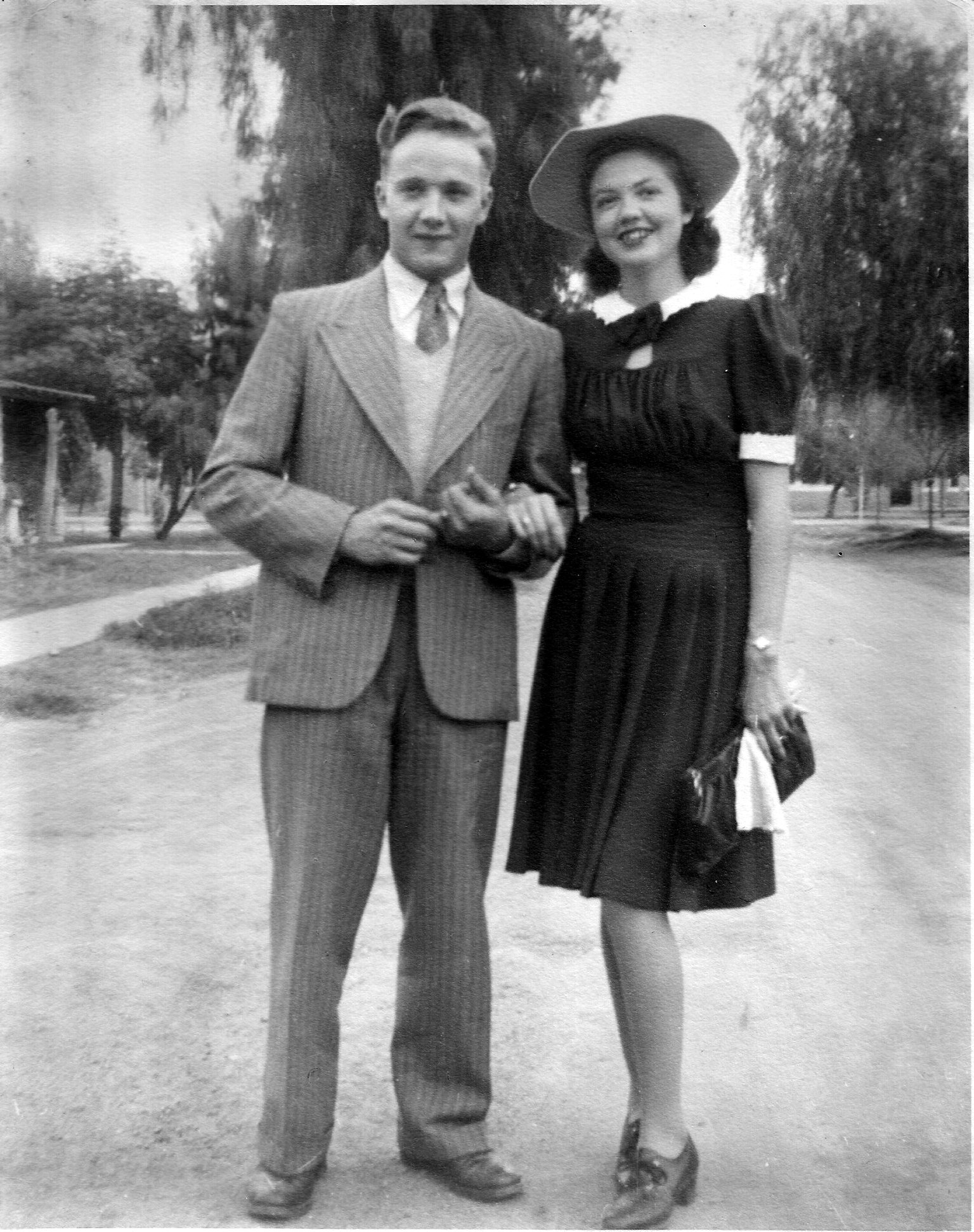 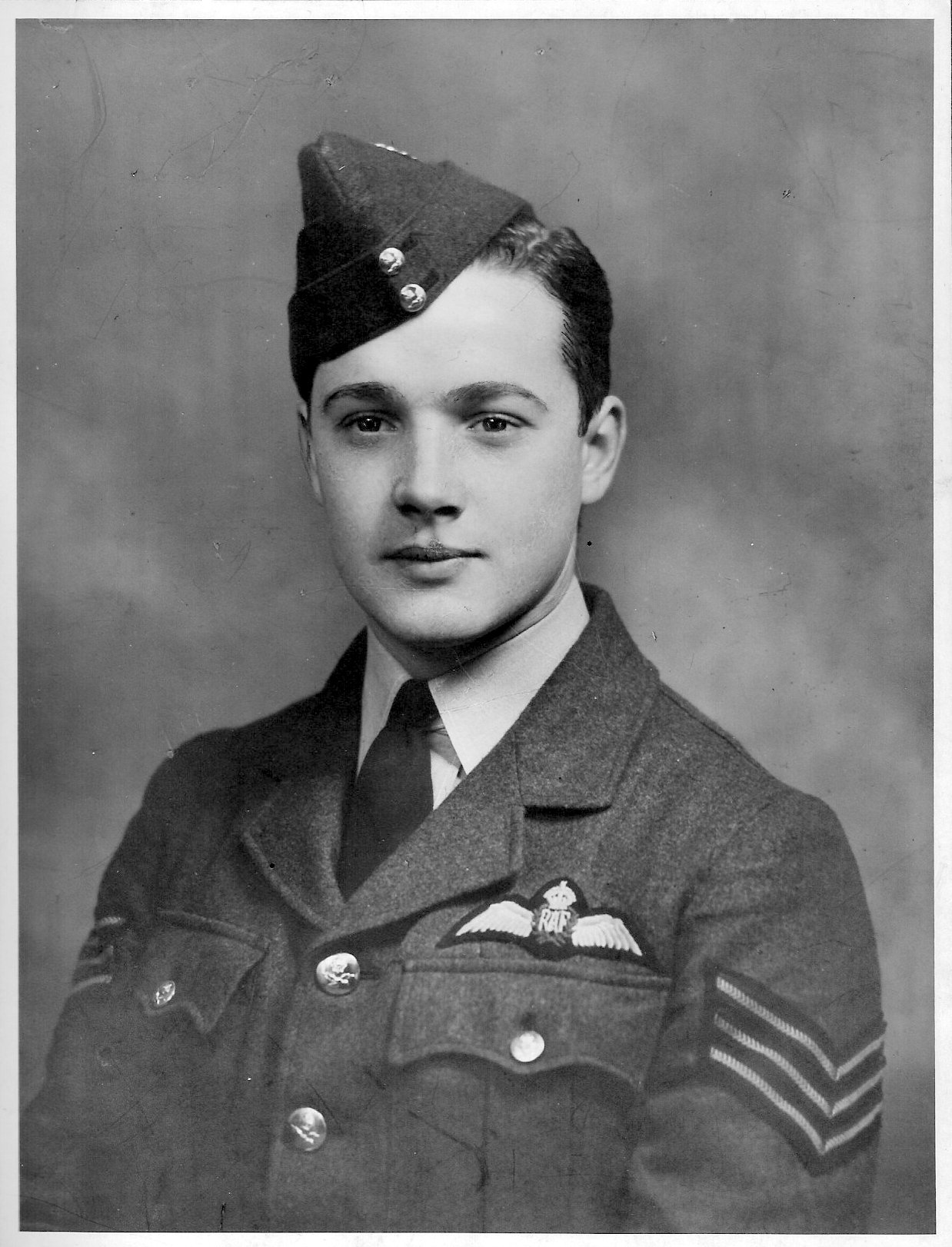 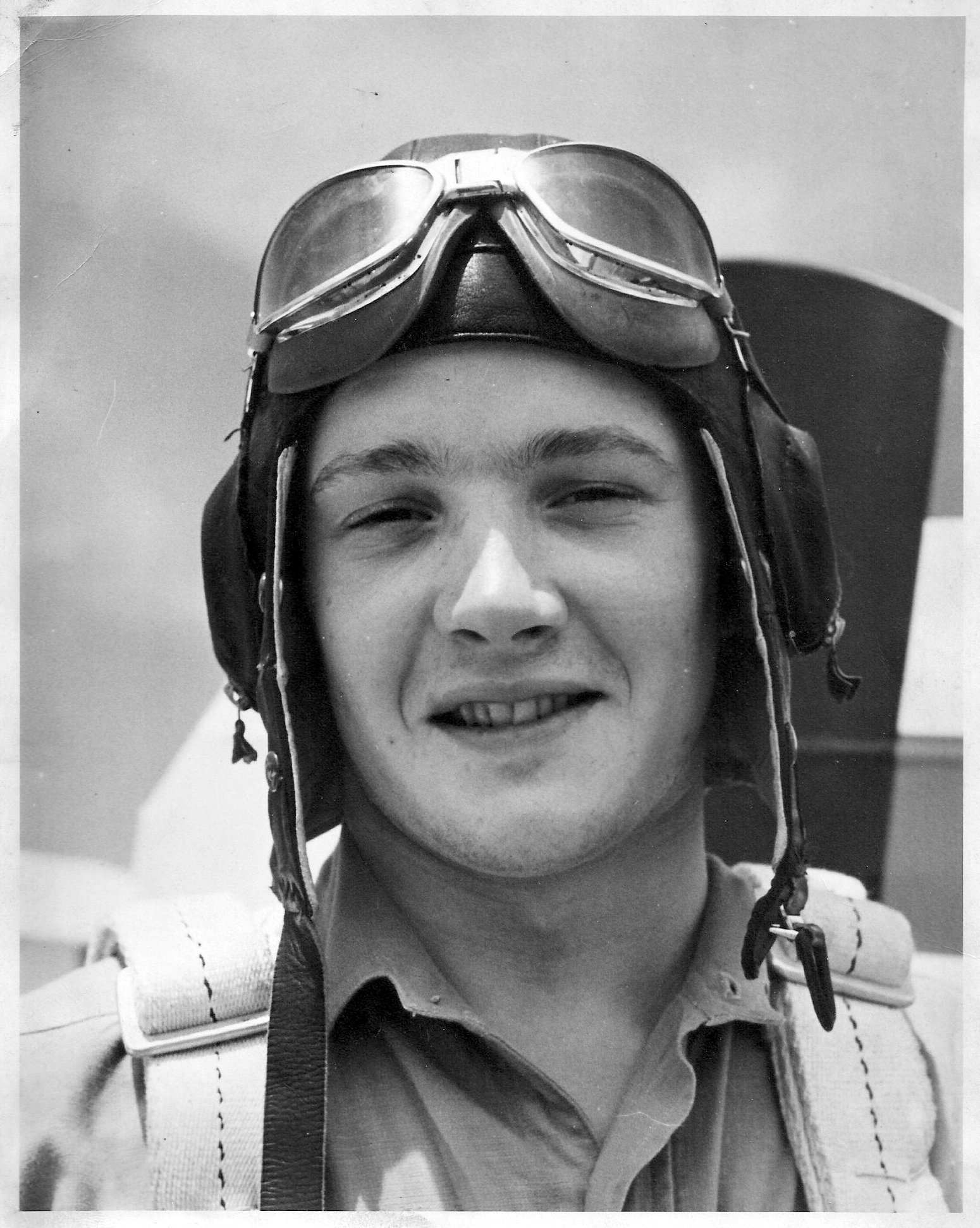 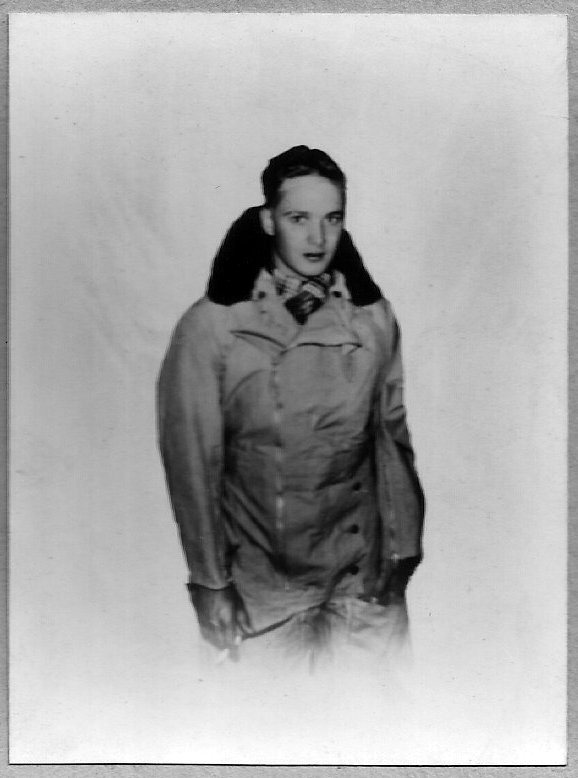 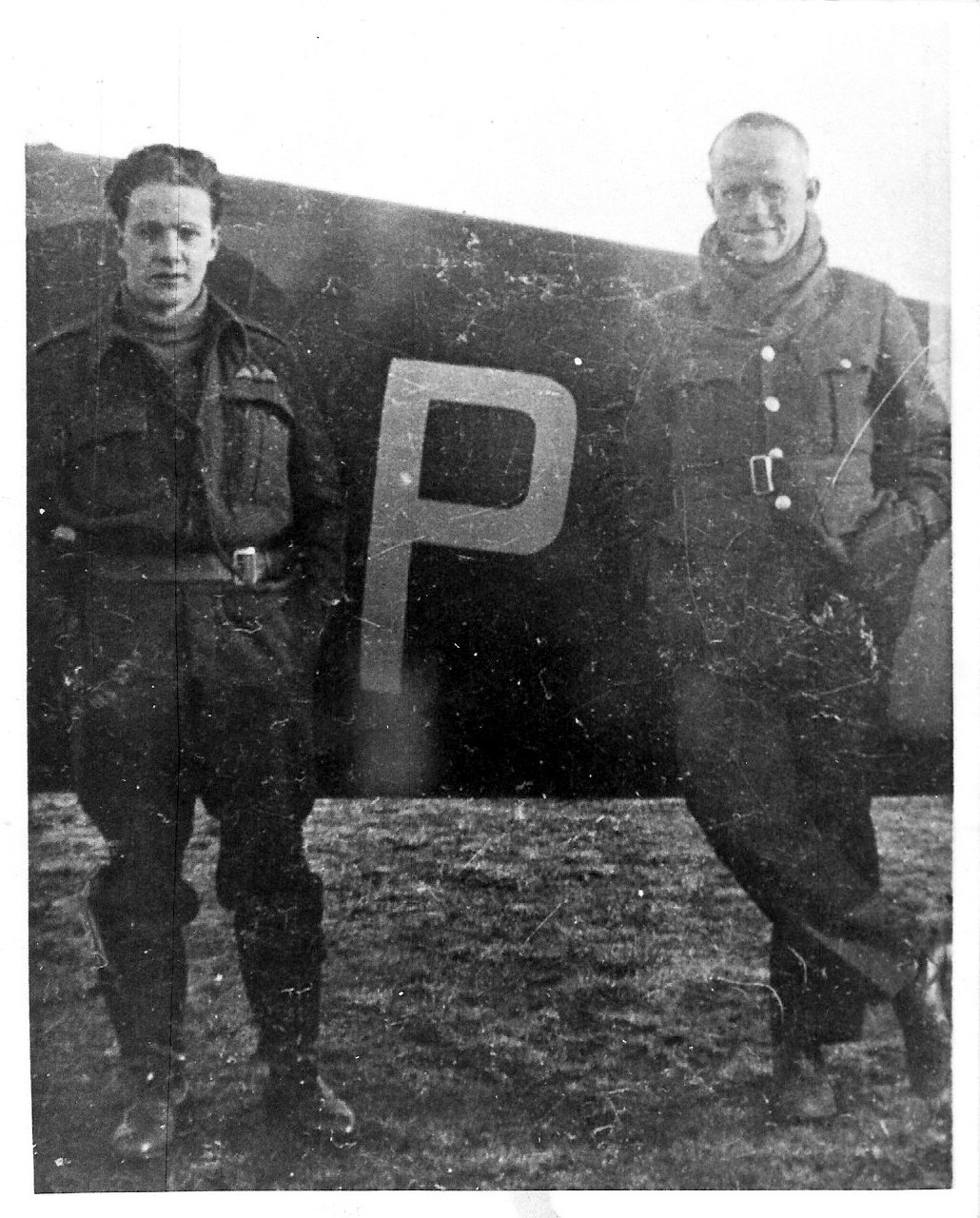 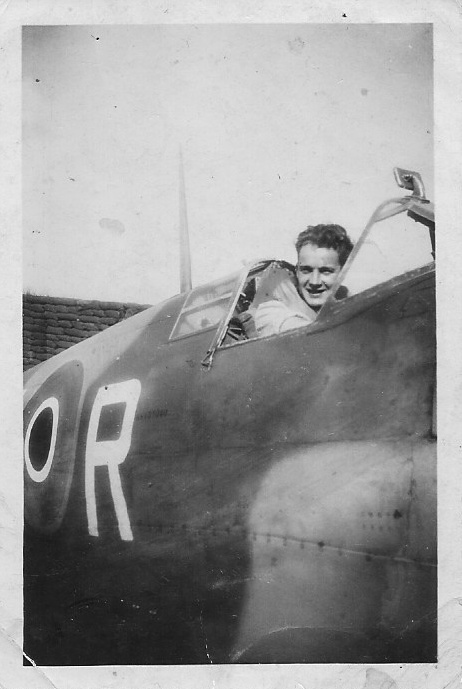 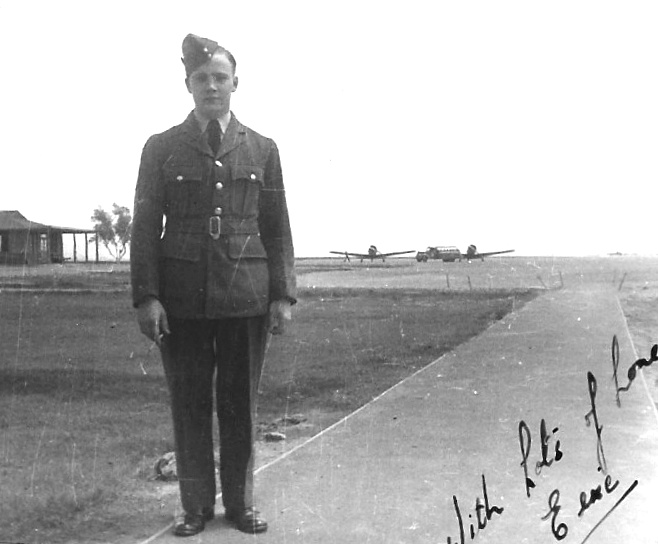 < = expand >
After basic training at Stratford on Avon, went to 4BFTS, Falcon Field, Phoenix, Arizona for pilot training. After completing advanced training and conversion to Spitfires at 53OTU in Wales, he was posted to 124 Squadron at Biggin Hill in March 1942, flying Spitfire Mk Vb's, and was soon given the nickname "Chunky".

His first operational mission was on 14th April and he flew 22 missions on Spitfire Mk Vb's before the Squadron converted to the Spitfire Mk VI in July 1942. He flew 63 sorties in the Spitfire Mk VI, a high altitude variant of the Spitfire Mk V with an uprated Merlin, a pressurised cockpit and pointed extended wingtips. He saw regular combat on fighter sweeps over France, claiming one FW190 damaged, and taking damage to his aircraft on several occasions.

The Mk VI was superseded by the Spitfire Mk VII, a more advanced and powerful high altitude variant. On 14th May 1943, on his first day flying the new aircraft, and on his third mission that day, he passed out at high altitude. His wing man followed him down in a dive at over 400mph, and he regained consciousness and pulled out. They were then ordered to climb back up to their patrol altitude, but he again lost consciousness and was last seen in a steep dive towards the English Channel about halfway between England and France. No trace of Eric or his aircraft was ever found. He died at the age of 22, apparently as the result of his oxygen supply freezing.

His American girlfriend, Ileta Walker, whom he met whilst training in Phoenix, stayed in contact with the family for many years.