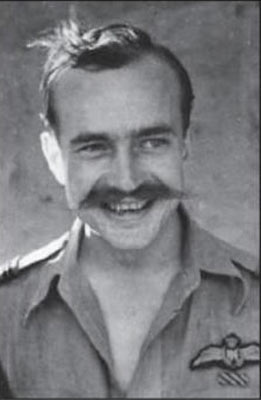 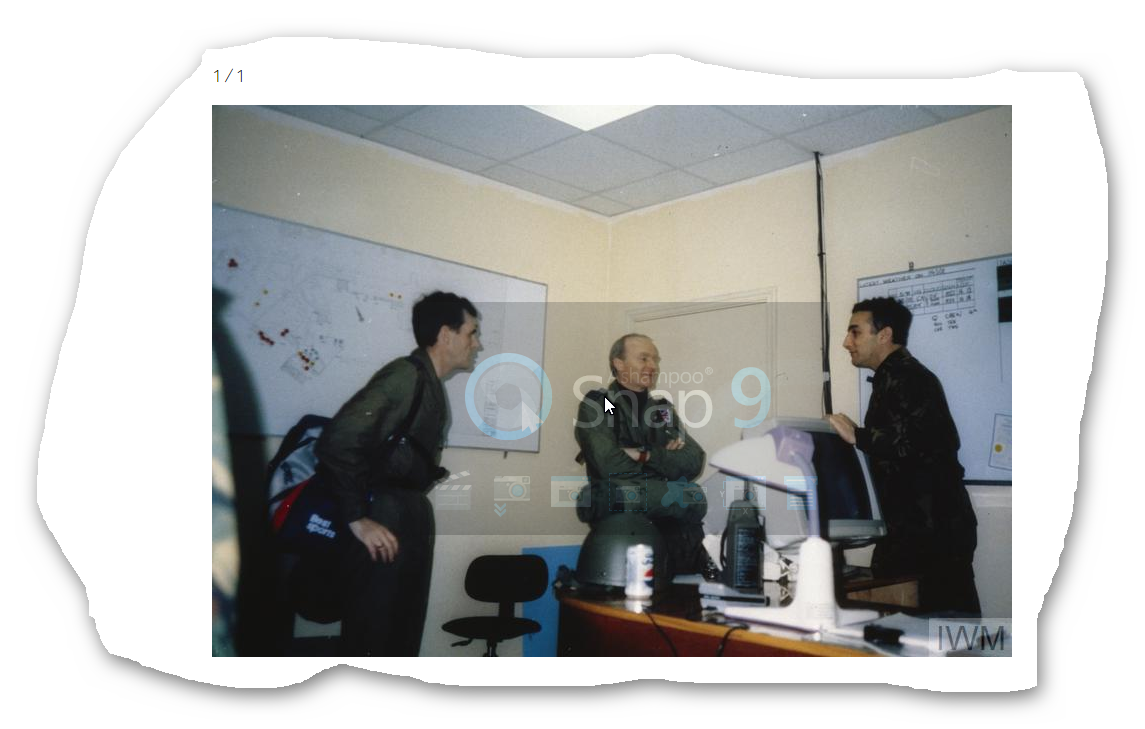 On 7th September Elsdon was leading the squadron. They intercepted a formation of Do17's, escorted by Me109's. With not enough height to engage the enemy fighters 72 went for the bombers, contrary to the usual practice for Spitfires. Leading the attack, Elsdon's Spitfire X4254 was hit and he was severely wounded in the left knee and right shoulder. He decided not to bale out and headed for Biggin Hill. His undercarriage would not lower and he made a crash-landing. He possibly shot down a Me109 in this action.

Citation:
"Since 31st August, 1940, this officer has destroyed six enemy aircraft, bringing his total to eight. On 4th September, 1940, when leading his squadron, his method of attack was successful in destroying nine enemy aircraft and probably three more. A few days later, he brought down the leading aircraft of a bomber formation. His record is outstanding and he has led his section and flight with distinction, showing complete disregard of danger and personal injury."

Elsdon was out of action until 15th July 1941. He joined 257 Squadron at Coltishall and claimed a Me109 destroyed on 24th July, he was again wounded, but not seriously.

On 25th August 1941 Elsdon was posted to Kirton-in-Lindsey to form and command 136 Squadron. It became operational in September and in November left the UK for India. 'A' Flight was detached to Singapore and Elsdon and a dozen or so pilots picked up Hurricanes in Cairo and flew them out to Rangoon to fight the Japanese on the retreat through Burma. The rest of the squadron went to Colombo. The squadron came together again in Calcutta in April 1942.

It later saw action in Akyab, Calcutta, Chittagong, Imphal and Arakan before disbanding in the Cocos Islands. On 21st August he damaged a Japanese aircraft in the Bay of Bengal. Elsdon was made Wing Leader of 165 Wing, Dum Dum on 8th September 1942. He moved to Alipore on 10th October to lead 293 Wing, took command of 169 Wing, Agartala on 10th February 1943, was posted to 185 Wing, Feni on 8th October and returned to 165 Wing, then at Arakan, to command, on 22nd November 1943.

Elsdon was posted to HQ Eastern Air Command, Calcutta on 12th July 1944. He returned to the UK in September.

His first posting was to Transport Command and on 13th April 1945 he became OC RAF Boreham. Elsdon was made an OBE (gazetted 14th June 1945). He held various appointments and commands before his retirement on 22nd October 1959 as a Wing Commander, retaining the rank of Group Captain.