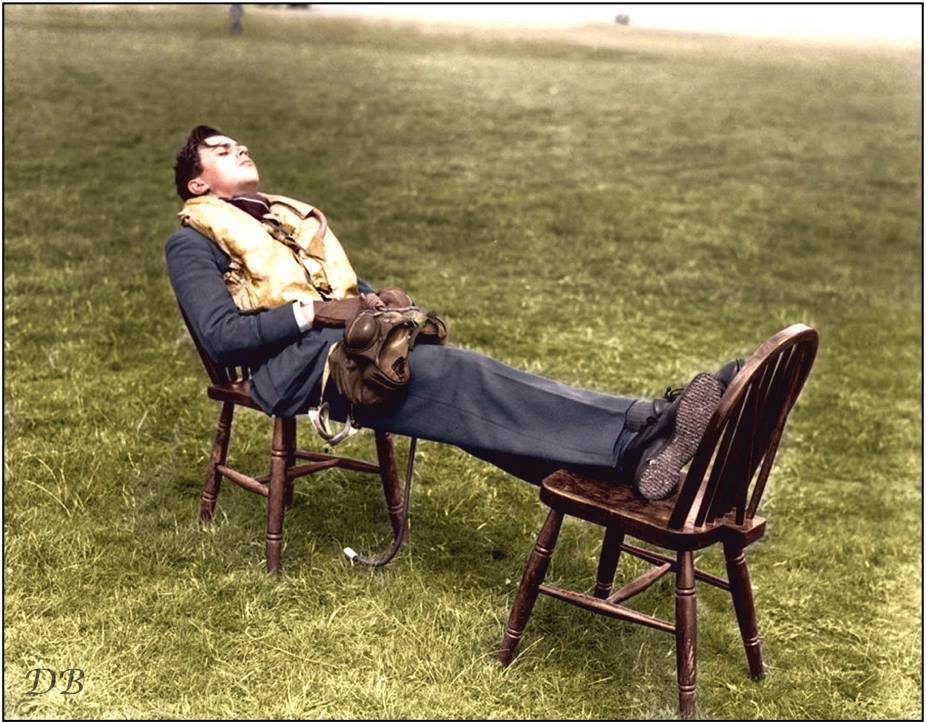 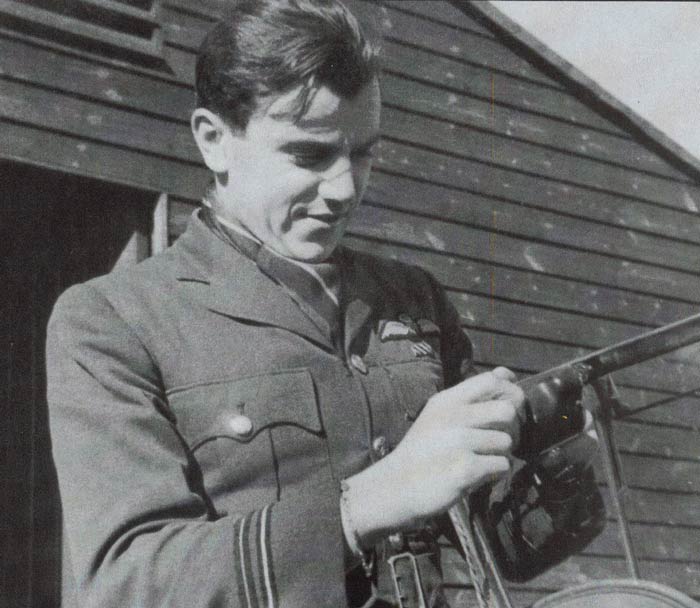 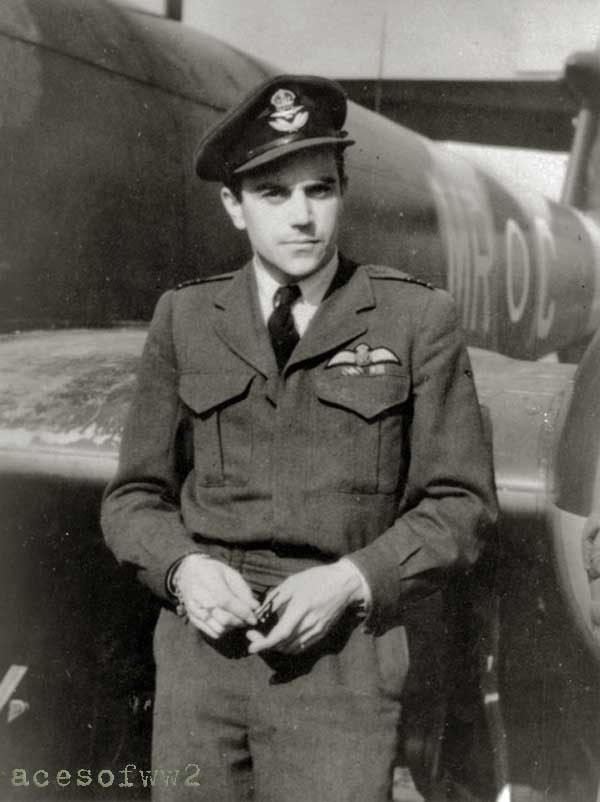 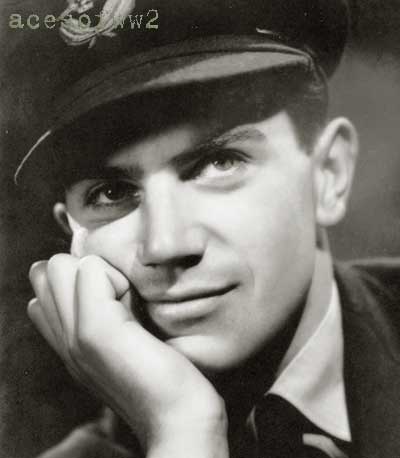 Citation
During a short time in France, this officer succeeded in destroying four enemy aircraft. Since returning to this country he has destroyed a further five enemy aircraft and possibly several others. He has displayed great keenness and courage.

In June 1941 he was posted to 54 Squadron at Hornchurch as a Flight Commander. He destroyed a Me109 on 17th June. During a sweep on 11th July 1941 Gardner was shot down in Spitfire Vb P8754 and captured. He later went to Stalag Luft III.

After being liberated at the end of the war he returned to the RAF, retiring on 31st July 1948 as a Squadron Leader.

Gardner moved to Nassau in the Bahamas and in 1956 opened a restaurant named 'Sun and......' in Shirley Street on the main island. He was described in the press as 'a powerboat and sports car racer'.

The restaurant soon gained a very good reputation and attracted celebrity guests such as Frank Sinatra, Sammy Davis Junior and the Beatles, who crossed from the exclusive resort of Paradise Island.

Gardner sold the restaurant in 1981 when his health began to deteriorate.