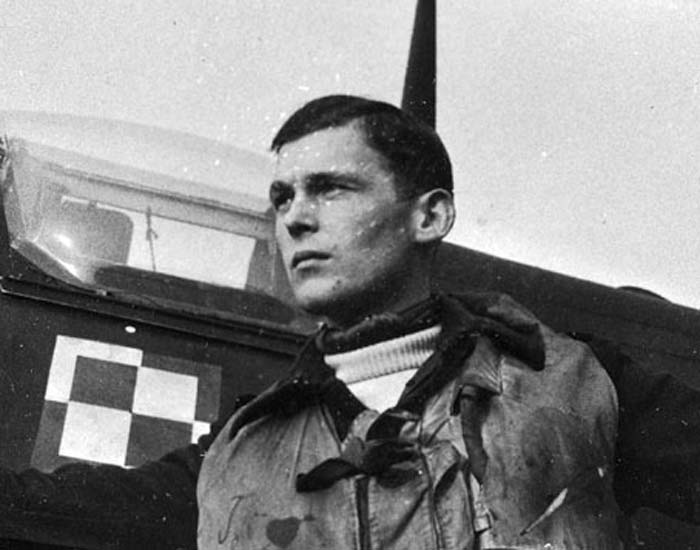 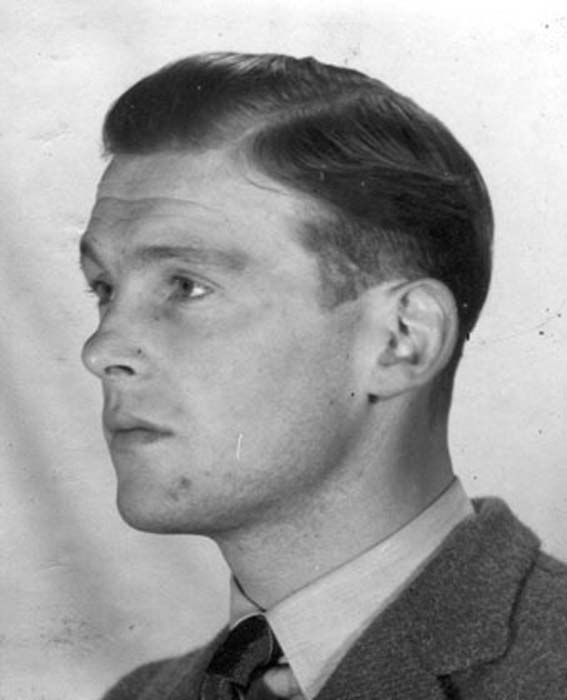 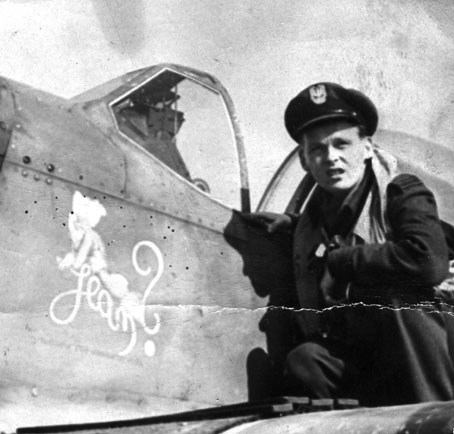 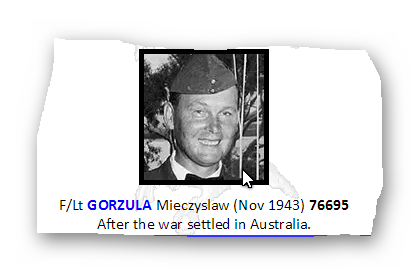 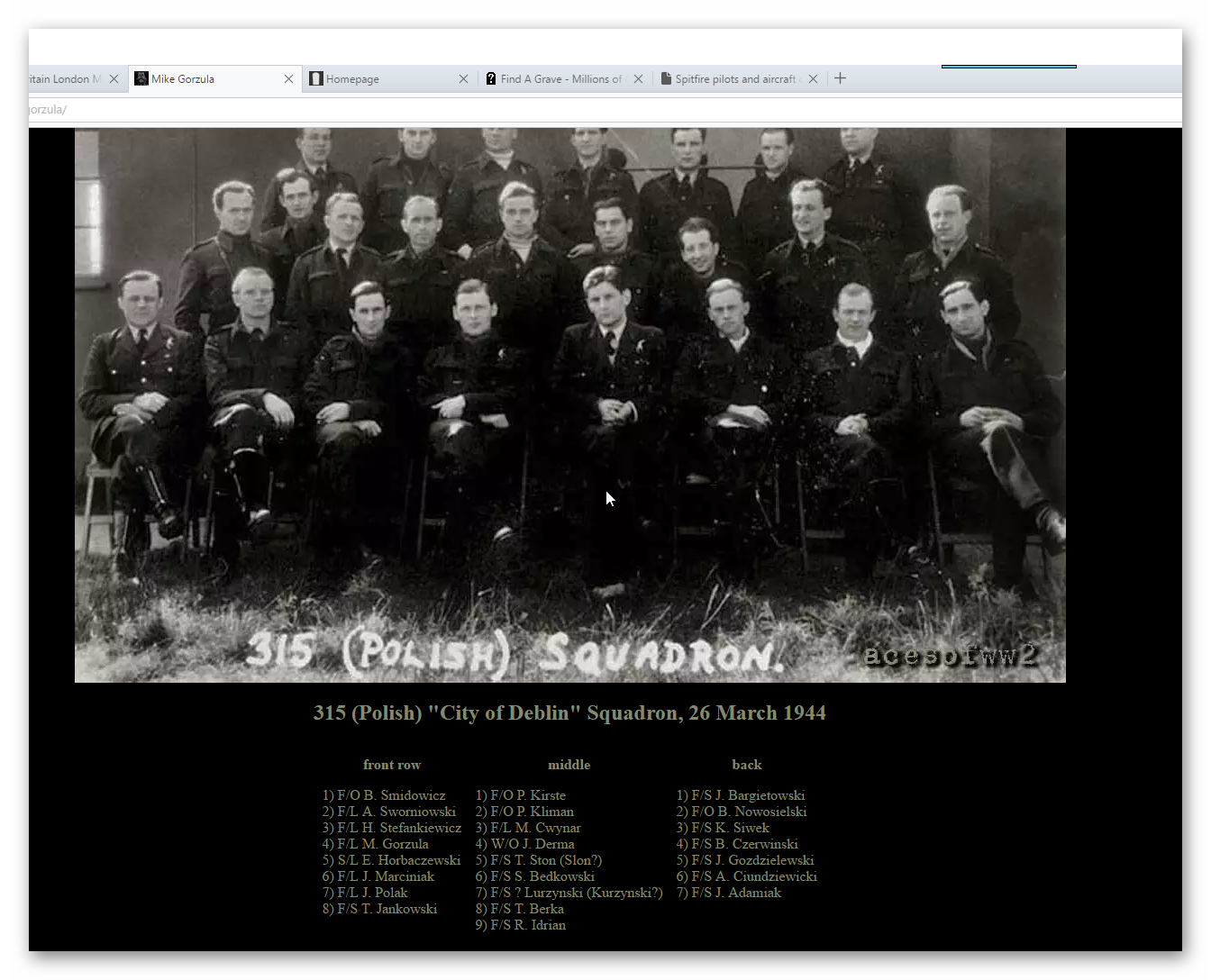 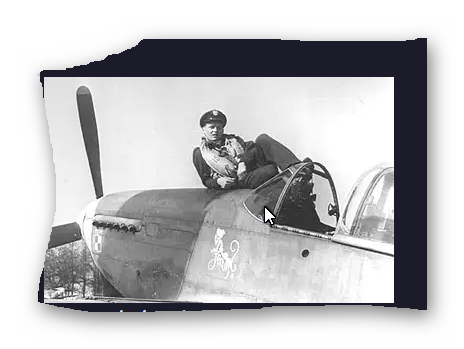 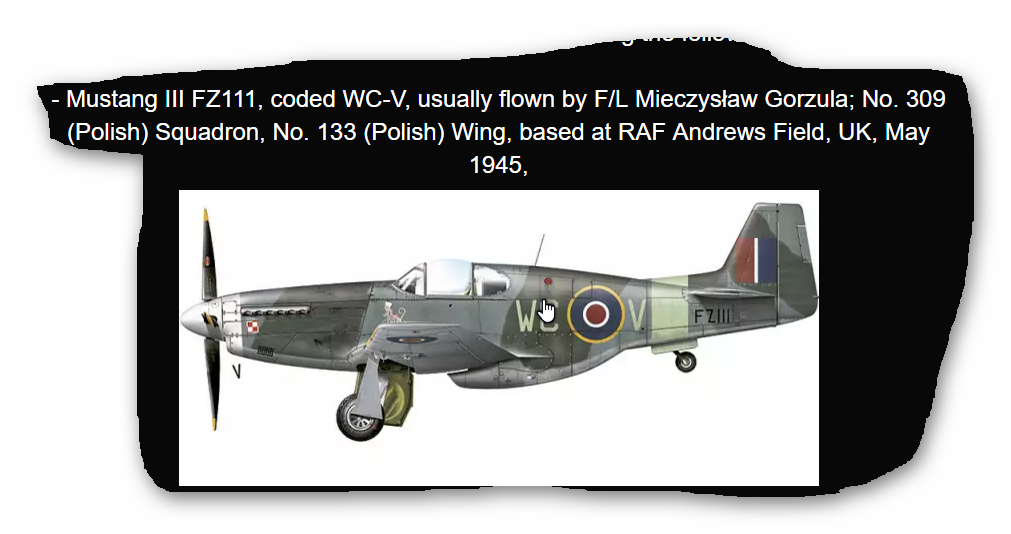 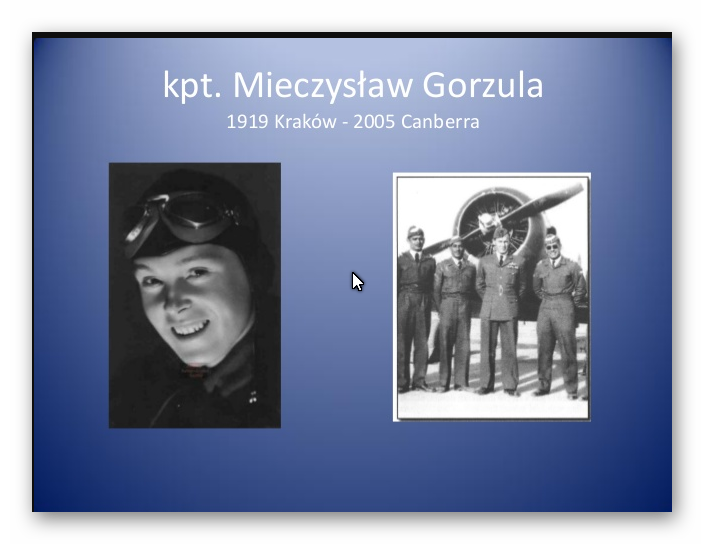 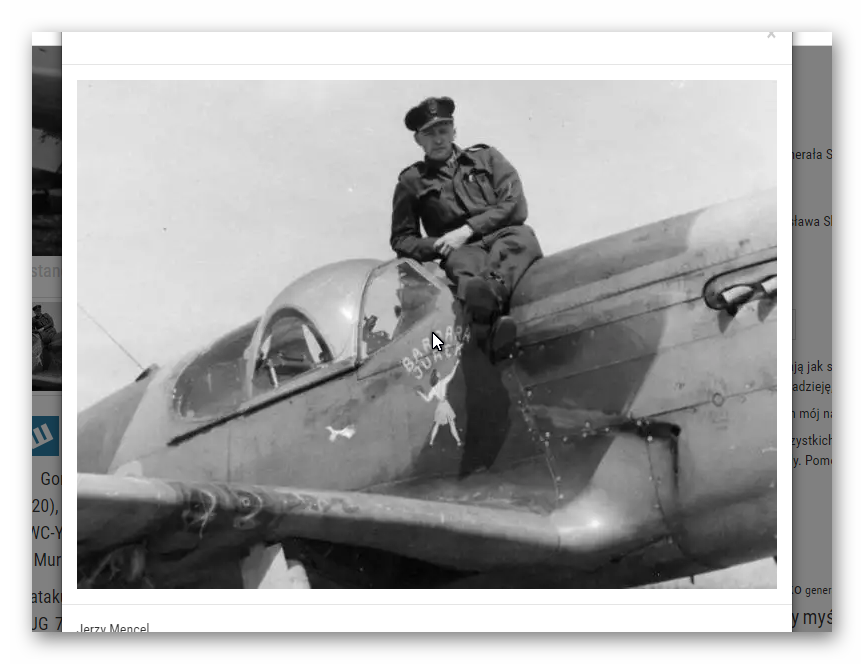 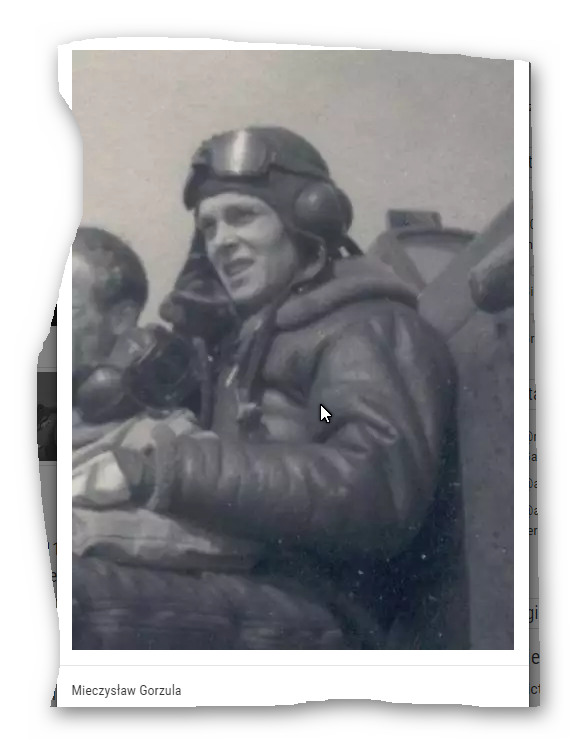 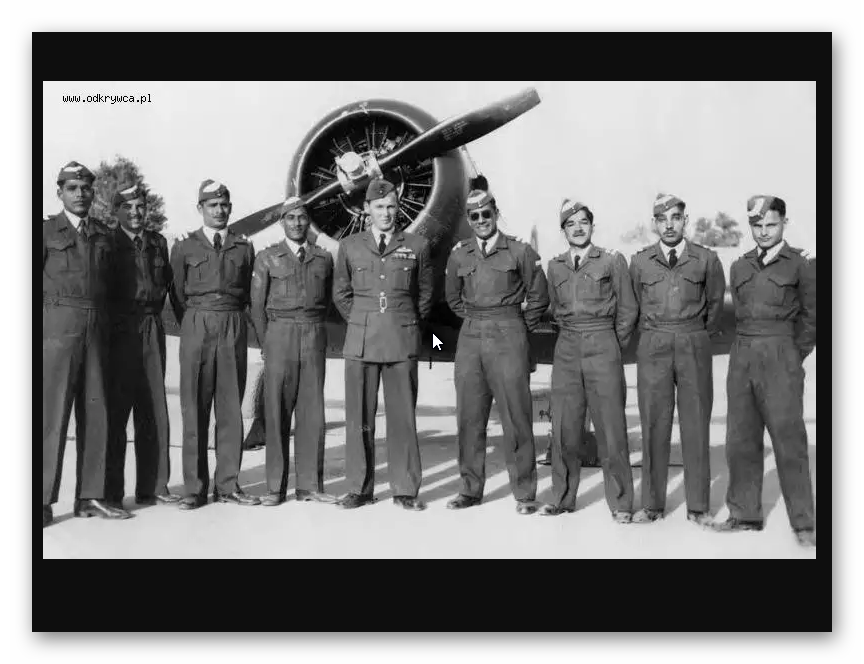 < = expand >
Mieczyslaw Gorzula was born in Cracow on August 11th 1919 and joined the Polish Air Force in 1938.
Serving as an instructor when Germany invaded Poland, he was ordered to take his aircraft and students to Romania. They flew to a Romanian airfield well inside the country and surrendered their aircraft and weapons.

He managed to escape to France via Syria where he served in one of the Polish-manned units of the Armee de l'Air. After the French collapse he escaped once more overland through Spain and into Portugal, evading German agents in both countries. He eventually reached Cherbourg and sailed for England. Arriving in England he trained at 5 OTU before being commissioned and posted to 229 Squadron at Northolt. He then went to 607 Squadron at Turnhouse in October 1940.

He went back to Blackpool on 25th May, went to HQ 133 Wing on 14th June and was posted to RAF Coltishall on 8th August 1945. Awarded a second Bar to the KW (gazetted 5th January 1946), Gorzula was released from the Polish Air Force in January 1947.

He obtained a secondment to the Royal Pakistani Air Force where, with other former Polish Air Force pilots, he taught cadets how to fly.

He then emigrated to Australia but was unable to settle. A self-confessed gambler and heavy drinker, he worked in accounting and insurance before serving as a security guard at the Mint for 15 years.