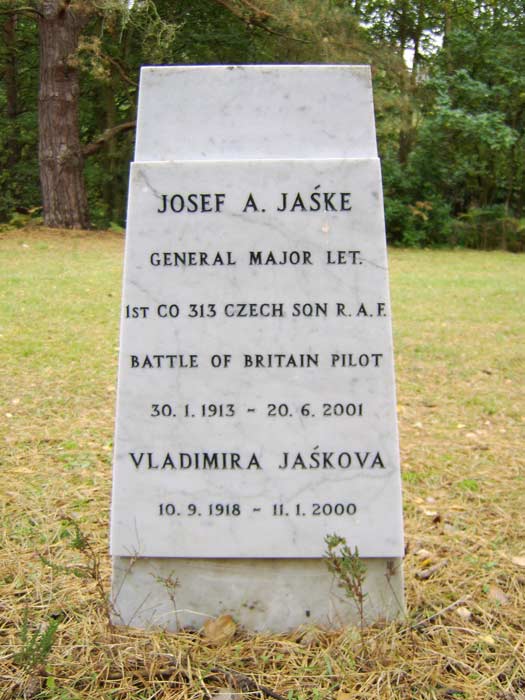 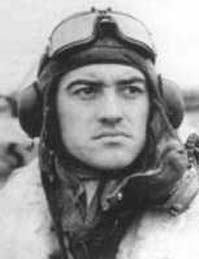 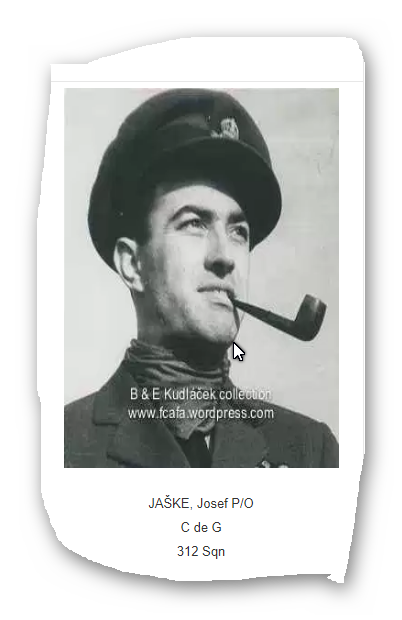 < = expand >
Josef Antonin Jaske was born on January 30th 1913 and was in the Czech Air Force from 1933 until escaping to France in 1939 after the Germans took over Czechoslovakia. Jaske joined the Armee de l'Air and in April 1940 he was serving with Groupe de Chasse II/5. On the 23rd he shared in the probable destruction of a Do17 and on May 16th he destroyed two Me110’s. After the collapse of France, he made his way to North Africa and left Casablanca in a British cruiser for Gibraltar. From there he sailed to Cardiff and after arrival there on August 5th 1940 he went to a reception centre at RAF Cosford.

On September 5th he joined the newly-formed 312 Squadron at Duxford. He became a Flight Commander on May 6th 1941 and on the 27th was posted to Catterick to form and take joint command of 313 Squadron. Jaske went to HQ 10 Group on December 15th 1941, as Czech Liaison Officer. He was posted to HQ Fighter Command on September 1st 1942, as Deputy Liaison Officer.

Jaske was flying ( Foster Wickner GM1 Warfare (ES947, G-AFKU)) on November 26th and crashed into the sea after striking a balloon cable south of Penarth, Cardiff. He was taken to St Athan Hospital and was non-effective sick until May 27th 1943, when he was posted to Ottawa as Liaison Officer with the United Kingdom Air Liaison Mission. On March 16th 1945 Jaske went on a course at the Command and General Staff School at Fort Leavenworth, Kansas. He returned to the UK in June and was posted to Manston on MOD duties in connection with repatriation.

Jaske was released from the RAF in September 1945. He rejoined the Czech Air Force on staff duties and served until 1948. He later escaped with his family to Britain and rejoined the RAF in December 1949. He held a series of appointments in the UK and overseas, latterly in Aircraft Control.

Jaske retired on May 31st 1968, as a Flight Lieutenant, retaining the rank of Squadron Leader.

He died in 2001 at the age of 88 and was buried with many of his Czech comrades at Brookwood.