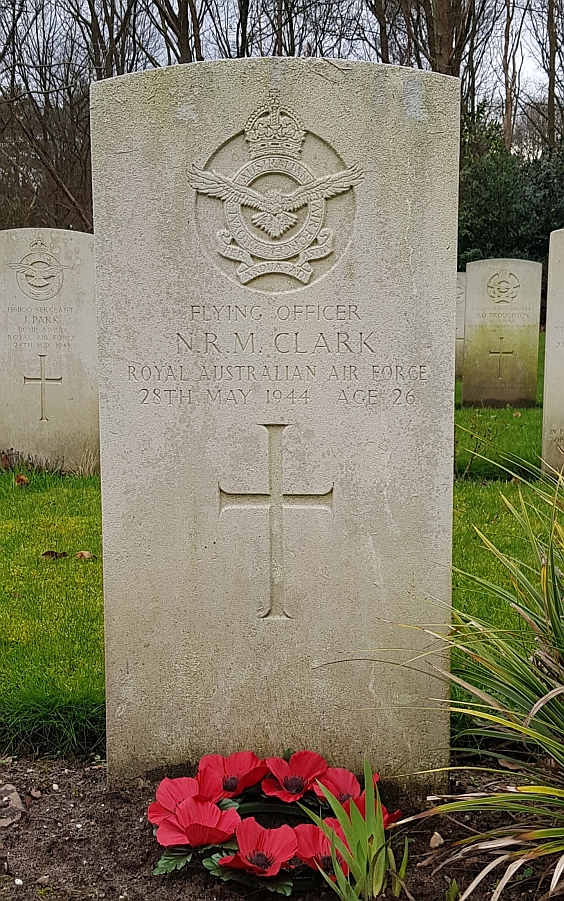 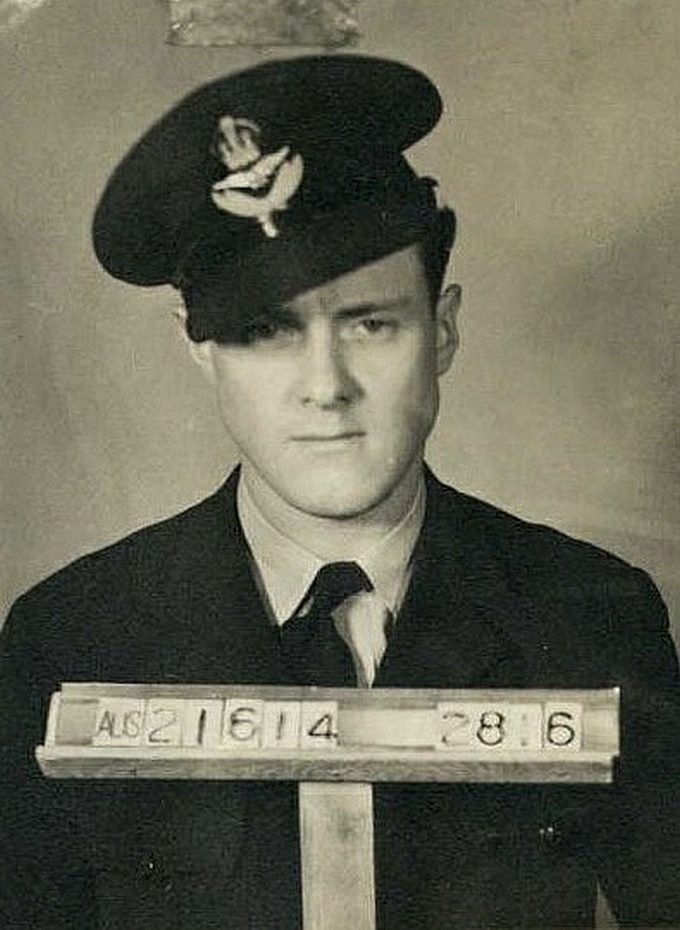 < = expand >
On 28 May 1944, Spitfire PR Mk.XI PA885 of 542 Squadron took off from RAF Benson, detailed to carry out a photo reconnaissance of Dortmund, Bochum and airfields in the area.
Nothing was heard from the aircraft after take-off and it failed to return to base. The aircraft crashed near Meerlo in the province of Limburg in the Netherlands at 20.15 hours presumably as the result of enemy action and Flying Officer N.R.M. Clark was killed.
He is laid to rest at Jonkerbos War Cemetery in Nijmegen in the province of Gelderland in the Netherlands.