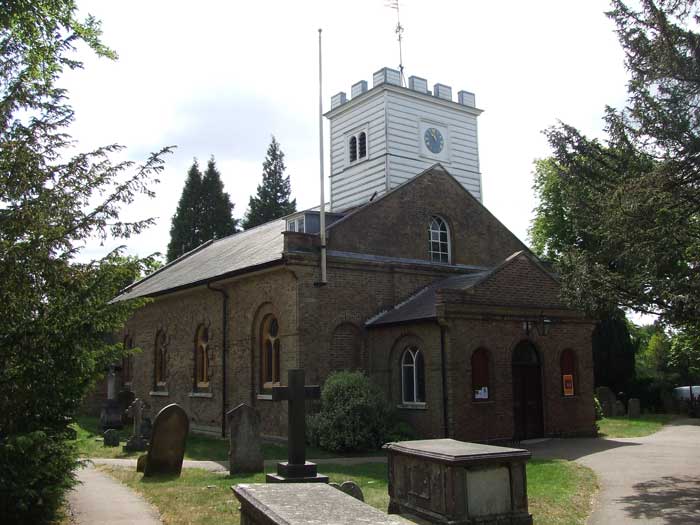 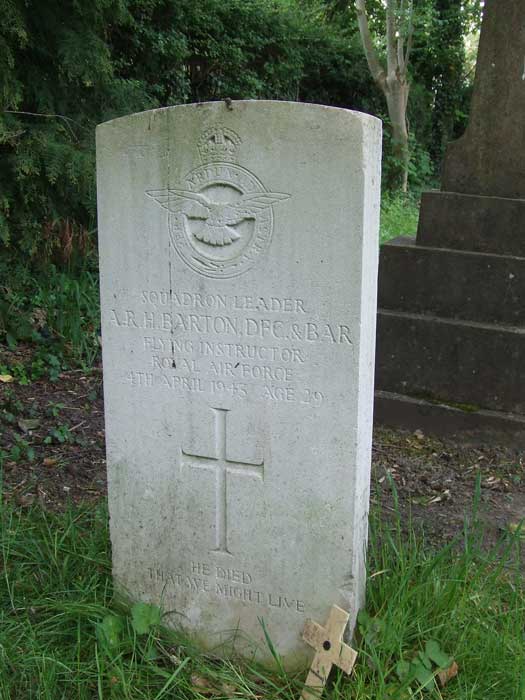 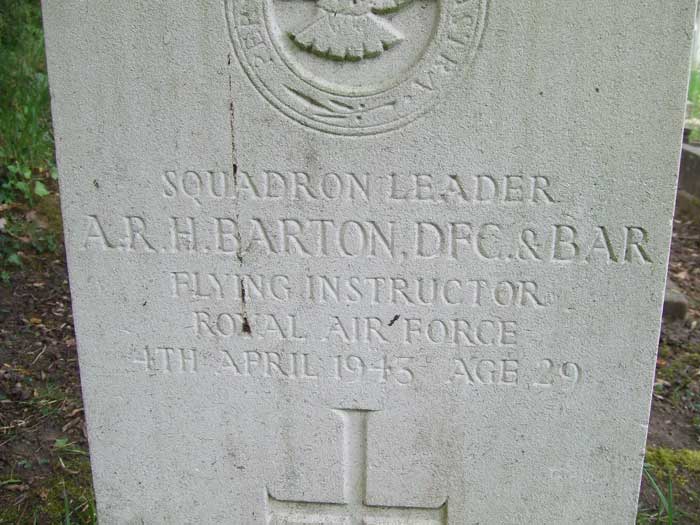 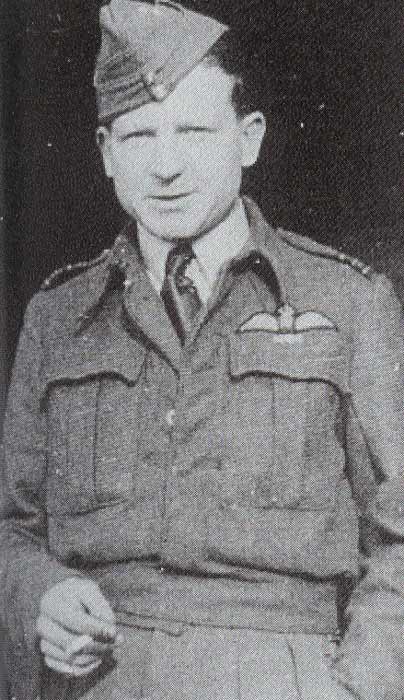 < = expand >
Anthony Richard Henry Barton, of Oakleigh Park, entered the Royal Naval College, Dartmouth as a cadet. He graduated and went into the RN Executive Branch as a midshipman and was promoted to Sub-Lieutenant in September 1935. He was granted a temporary commission in the RAF for service with the FAA on 17th May 1936 with the rank of Flying Officer, and he was posted to No. 1 FTS, Leuchars. On 24th August 1937 Barton went to RAF Gosport as a supernumerary and on 1st October he joined 823 (Torpedo Spotter-Reconnaissance) Squadron, with the rank of Lieutenant RN. Barton's RN commission was terminated on 5th July 1940 and he was commissioned in the RAFVR as a Pilot Officer and arrived at 6 OTU on 6th July.

After converting to Hurricanes, he joined 32 Squadron at Biggin Hill on 5th August. On the 11th he claimed a Me109 and the next day he was shot down in Hurricane N2596 in a combat over Dover, crashing near Hawkinge. Two days later he made a forced-landing at Hawkinge after being attacked by Me109's. On 16th August he destroyed two Me109's and on the 18th a Ju88. On the 24th Barton damaged a Me109 and on the 25th damaged a Hs126. He was posted to 253 Squadron at Kenley on 10th September. Next day he shared in the destruction of three Do17's and on the 15th he claimed a Do17 shot down over the Thames Estuary. His aircraft, Hurricane V6698, sustained damage in the engagement, which necessitated a forced -landing at Hawkinge.

Five days later Barton was shot down and his Hurricane, R2686, crashed and burned out. He was severely wounded and admitted to Ashford Hospital. He returned to operational flying in February 1941. Barton was later posted to 124 Squadron at Castletown as a Flight Commander. He went to 126 Squadron in Malta in March 1942, flying the squadron's first Spitfire off the carrier HMS Eagle on the 29th. On 2nd April Barton damaged a Ju88, on the 9th damaged another, on the 22nd he damaged two Ju87's, on the 24th claimed a Ju87 destroyed, shared in the probable destruction of a Ju88 and damaged another and on the 30th damaged another Ju88.

He was killed in a collision on the runway on 4th April 1943 whilst serving as a Squadron Leader instructor at 53 OTU Llanbedr. His Spitfire, P7378, was making a forced landing and hit Spitfire P8641 as it was waiting to take off, both aircraft burst into flames.

He was 29 years old and is buried in Totteridge (St Andrew) New Churchyard, , Hertfordshire. Section 3.