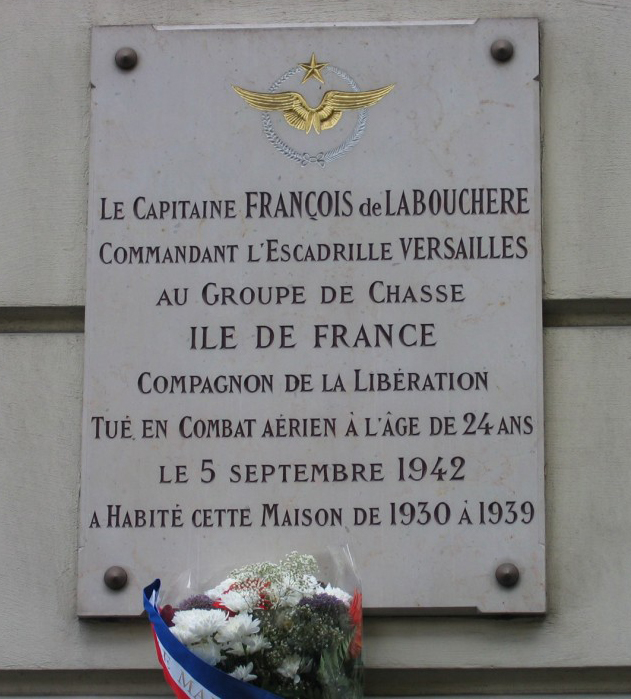 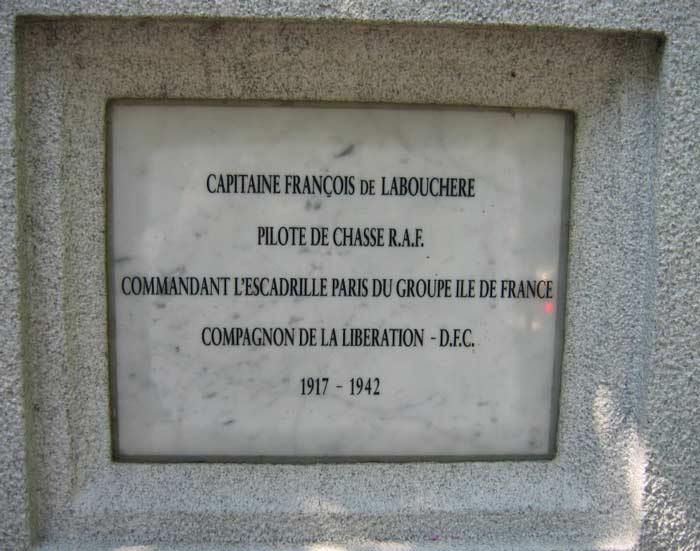 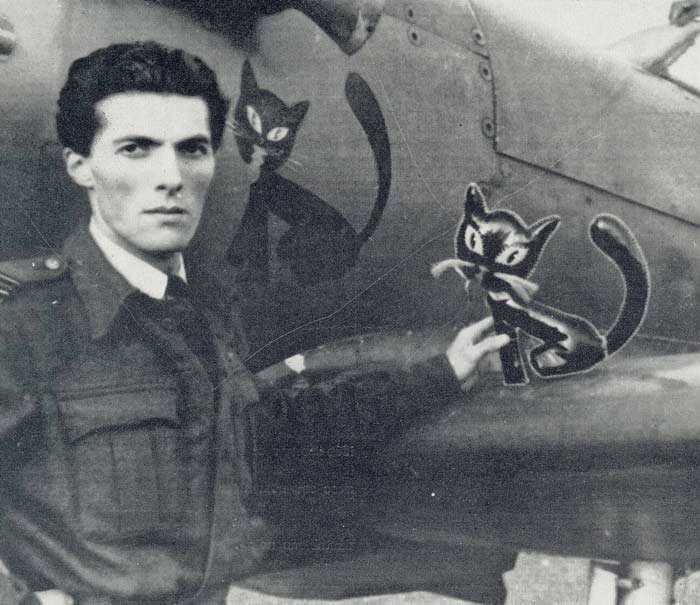 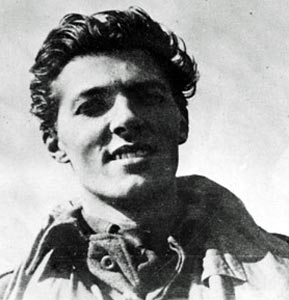 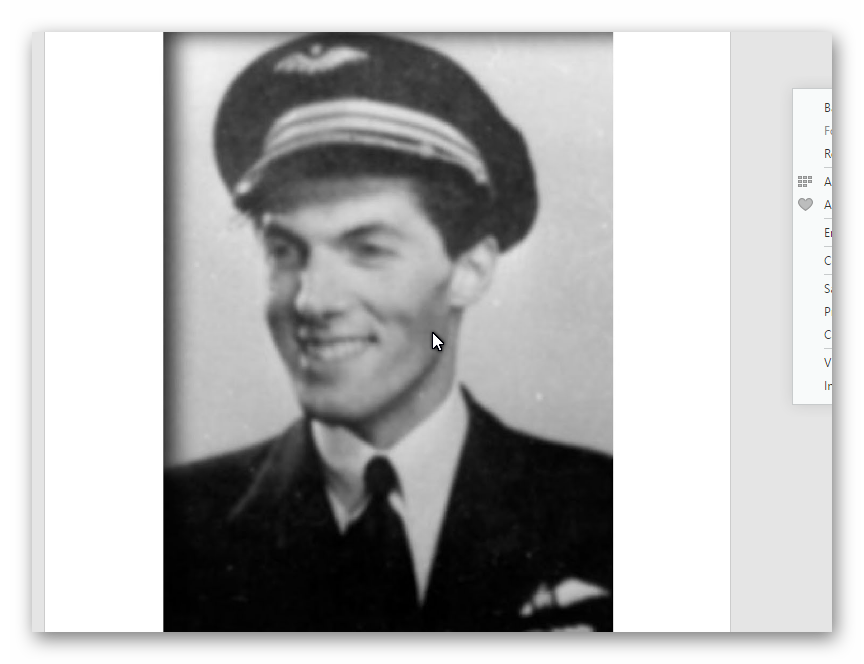 < = expand >
Francois Henri Edmond Joseph Andre de Labouchere was born on 18th September 1917 at the Chateau d'Hauterive, Saint-Jean-le-Vieux in the Ain département. In 1938 he joined l'Armee de l'Air as a pupil pilot at the flying school at Istres. De Labouchere's father, an artillery officer, was killed on 6th June during the Battle of France.

De Labouchere was still undergoing training at the flying school at Avord as the Armistice was signed by the French on 22nd June 1940. The flying school was evacuated first to the Pyrenees then by ship from Bayonne to Morocco. Anxious to join the Free French in England, de Labouchere and several like-minded French airmen boarded the French armed trawler President Houduce in Casablanca on 3rd July 1940, arriving in Liverpool on the 13th.

De Labouchere and ten other French airmen went to RAF St. Athan for assessment and he was posted to No. 1 School of Army Co-operation at Old Sarum on 29th July. A week's flying at Odiham followed, where he flew 15 hours on Tiger Moths and Hectors. He was then posted to 5 OTU Aston Down and, after converting to Hurricanes, he joined 85 Squadron as a Warrant Officer at Castle Camps on 13th September 1940.

He was next posted to 145 Squadron on 3rd December 1940 and moved to 242 Squadron at Stapleford Tawney on 26th April 1941. De Labouchere claimed his first victory on 23rd June, a Me109 shot down during a Blenheim escort. On 13th September 1941 de Labouchere was posted to 615 Squadron at Manston and on the 18th he shot down another Me109.

In November 1941 the first Free French fighter unit was formed, 340 Squadron at Turnhouse. De Labouchere joined it on the 7th, as a Flight Commander. During the Dieppe operation on 19th August 1942 de Labouchere shot down two Do217's

Over Rouen on 5th September 1942 he was leading Yellow section on Circus 214 when it was jumped by Fw190's out of the sun. All four aircraft were shot down, De Labouchere in Spitfire Vb GW-L BL803, and all four pilots were killed - Sgt. RAJ Taconet, Sgt. LB Thibaud and Adj. VJ Dubourgel.

De Labouchere's aircraft came down in the Bay of the Somme and his body was not recovered.