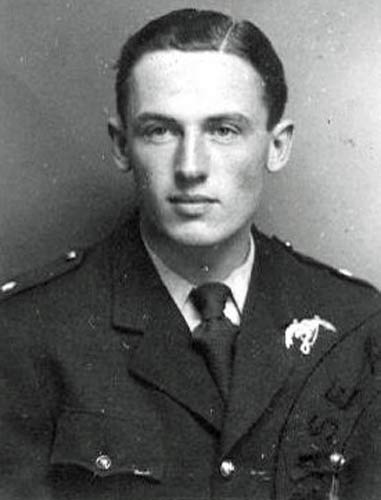 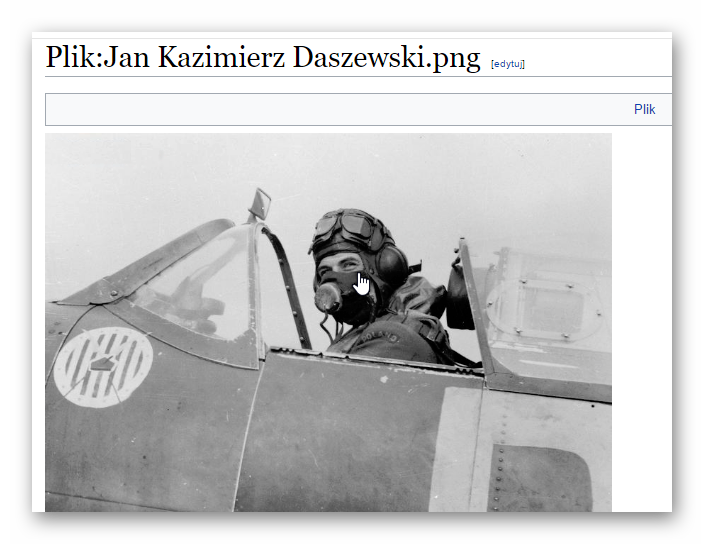 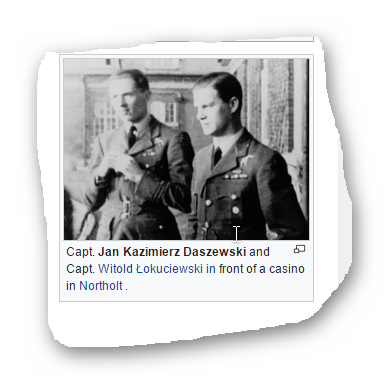 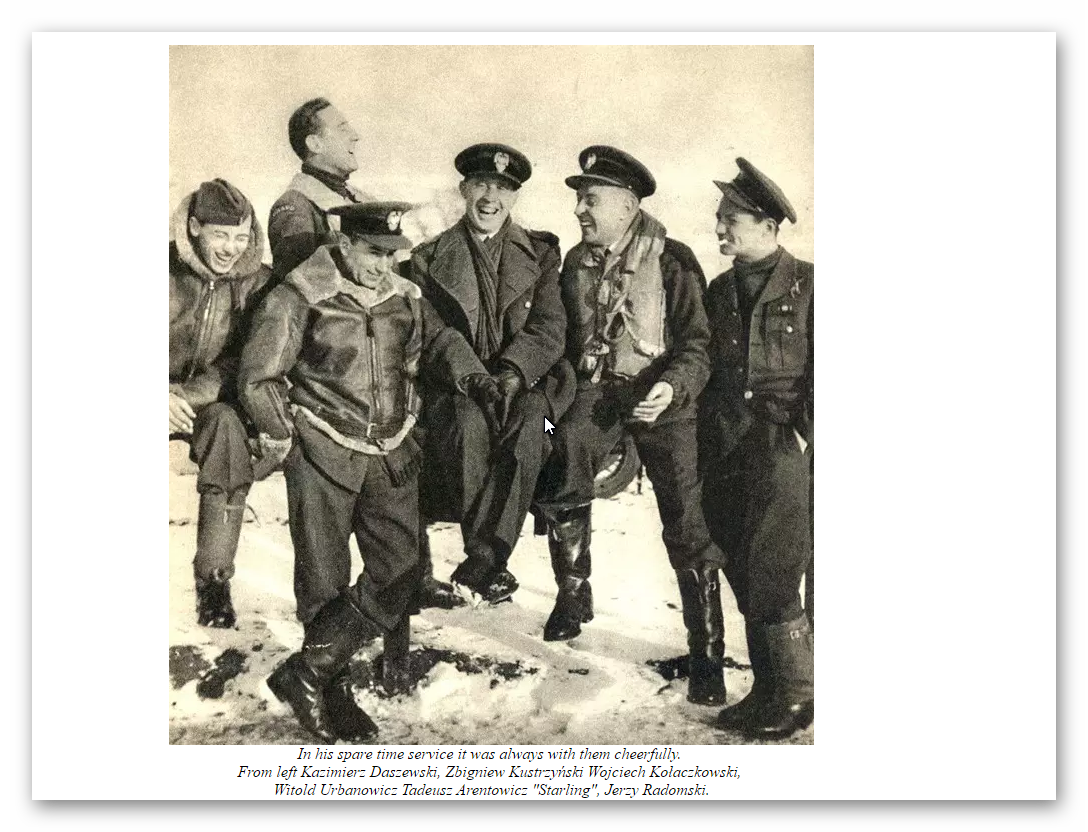 < = expand >
Jan Kasimierz Michal Daszewski was born on 5th April 1916 in Kiev and was serving with the Polish Air Force at the outbreak of war. Serving with Fighter Squadron 112, operating the PZL11, he destroyed a Ju87 on 5th September and the next day shared a Do17. When Poland collapsed Daszewski went to France and joined l'Armee de l'Air.

In the fighting of May 1940 he served with the fighter group defending Romorantin airfield, south of Orleans, flying the MS406. On 5th June he claimed a He111 destroyed. After the fall of France Daszewski sailed from Bayonne on the 'Arandora Star', arriving at Plymouth on the 23rd June.

He was processed into the RAF, converted to Hurricanes and joined 303 Squadron at its formation on 2nd August 1940.

He claimed a Do215 destroyed and probably another on 7th September but was then shot down himself by Me109's over the Thames Estuary. Daszewski baled out, severely wounded in the thigh, and was admitted to Waldershare Hospital near Dover. His Hurricane, P3890, crashed near Canterbury Gate, Selsted.

Out of action for several months, Daszewski rejoined 303 in early 1941. On 20th April he claimed a probable Me109 and a week later he destroyed another. He was awarded the KW (gazetted 30th October 1941).

On 4th April 1942 303 joined up with 316 and 317 Squadrons to provide an escort for Bostons detailed to bomb St. Omer railway station. The Spitfires were intercepted by Me109's and Fw190's and a general combat ensued.

Daszewski, in Spitfire AD455/RF-V, sent out a distress call but was not heard from again. He is remembered on the Polish War Memorial RAF Northolt - Panel 11.