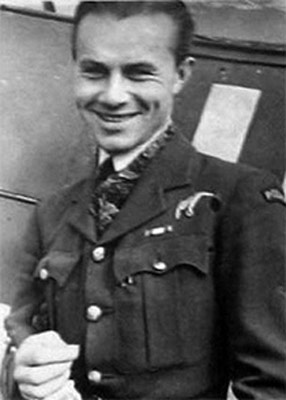 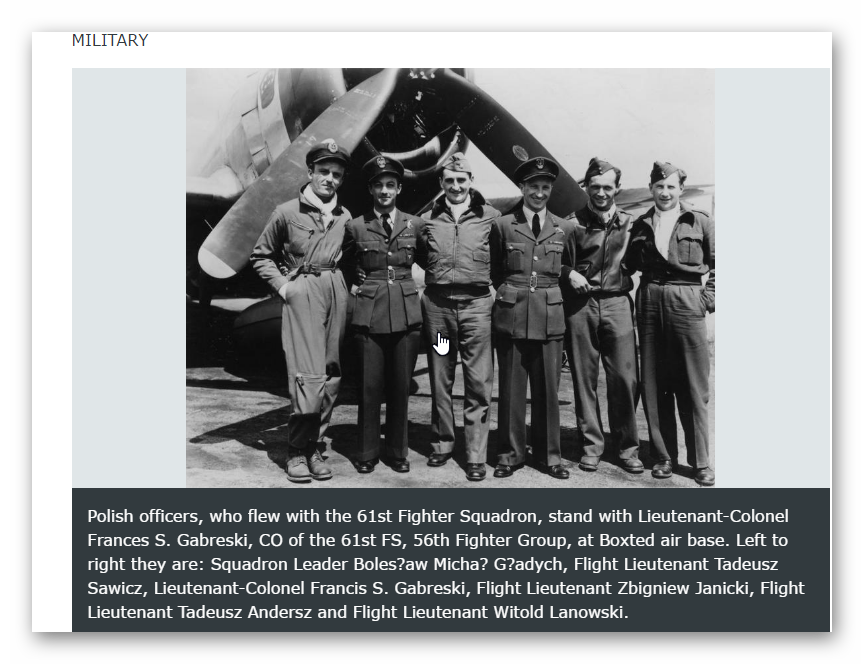 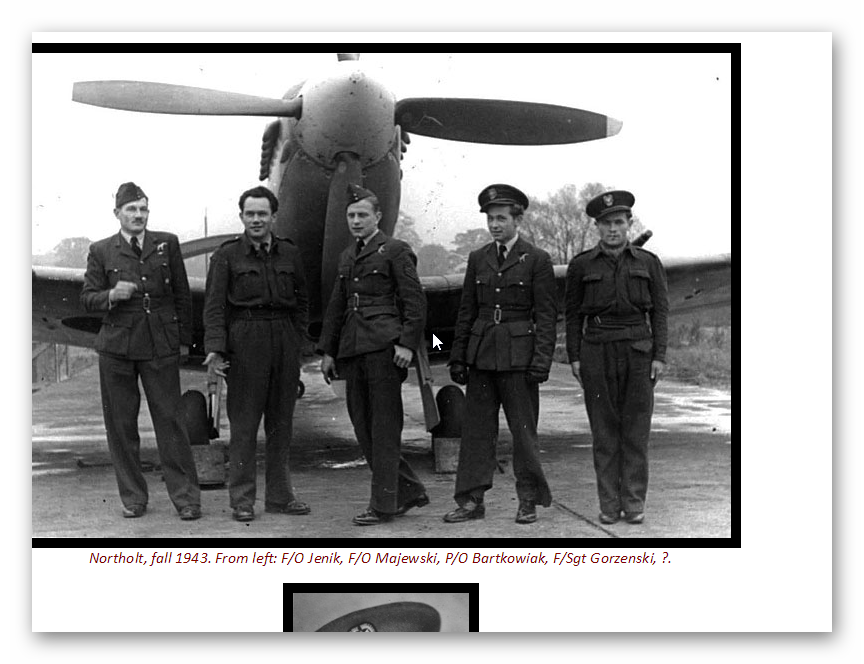 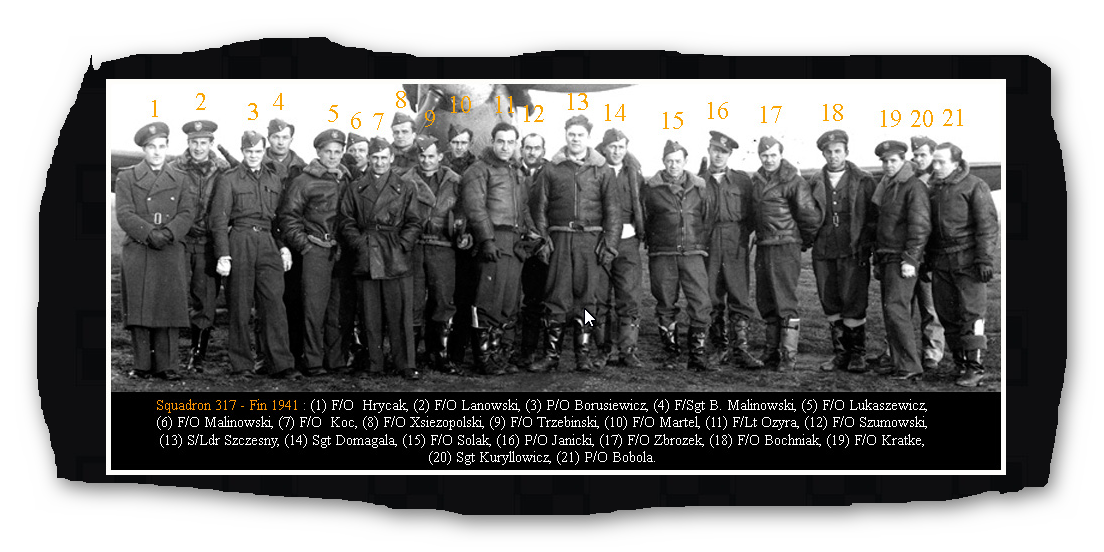 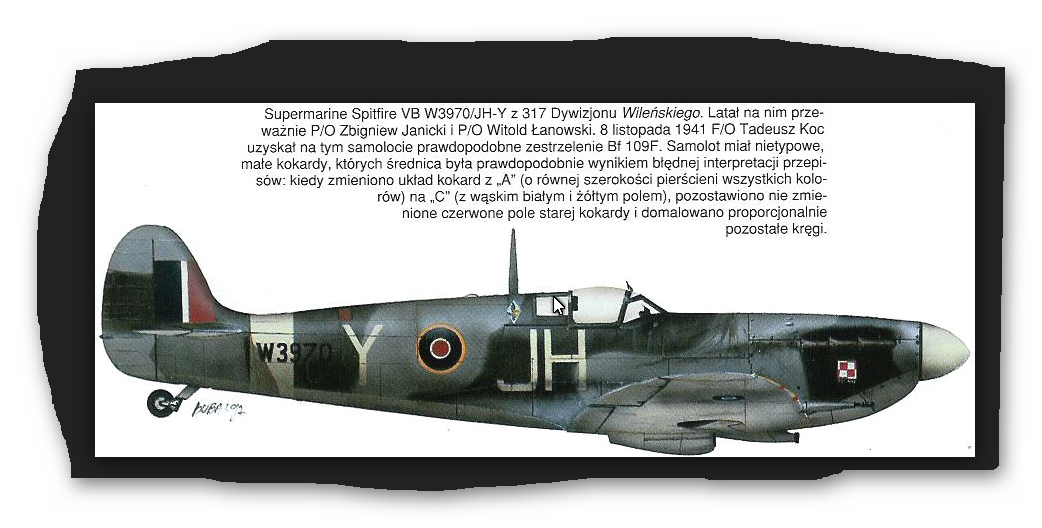 < = expand >
Zbigniew Janicki was born on 5th February 1917 in Kursk, SE Russia. He attended the Academy of Humanities and Sciences in Warsaw, graduating in 1935. After completing his compulsory military service in the army he transferred to the Air Force on 1st January 1937, going to the Academy at Deblin.

At the time of the German invasion he was serving with 111 Fighter Squadron, operating the obsolete PZL P11c. He destroyed a Ju87 on 6th September 1939. He received head injuries when he was struck by a motorbike at night and flew no further sorties before attempting to escape over the border to Romania.

He was held by Soviet troops for a week before he evaded them and reached Romania. Finding a Polish PWS-26 biplane parked at Chernivsti airfield he flew it to Bucharest. Then from the port of Constanta he sailed via Beirut to Marseille.

There he was processed to the Polish depot at Lyon-Bron. He elected to continue to England and and was commissioned in the RAFVR in January 1940.

He transferred to the Polish Air Force on 6th August. He was at 15 EFTS in September 1940, for testing and grading, after which he went to 5 OTU Aston Down on the 25th.

Janicki was rested on 12th April 1942 and went to 116 Squadron at Hendon, engaged on radar calibration duties. He was awarded the KW (gazetted 5th May 1942) and returned to operations on 12th June when he rejoined 317.

He was awarded a second Bar to the KW (gazetted 20th October 1943). When his tour with 317 Squadron ended, he was posted to HQ 9 Group. Janicki served at 61 OTU Rednal as an instructor. In January 1944 he was at 2 TEU instructing.

On 12th May 1944 Janicki was attached to 61 Squadron of the US 56th Fighter Group. On 6th June he probably destroyed a Fw190 and damaged another.

He was killed on 13th June 1944, flying P-47D Thunderbolt 42-76145. On an operational flight over France, he reported his engine was malfunctioning. Janicki either baled out or was killed trying to land near Epineu-le-Chevreuil, west of Le Mans. German sources claimed that he was shot down.