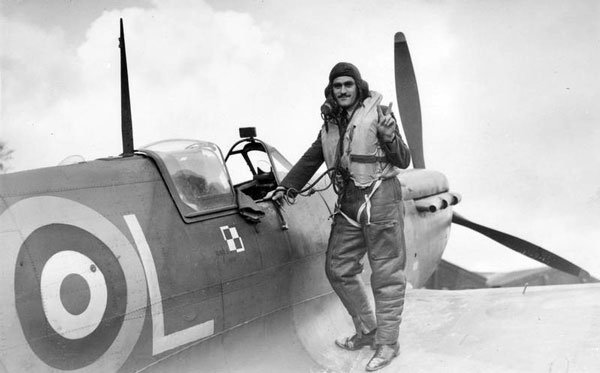 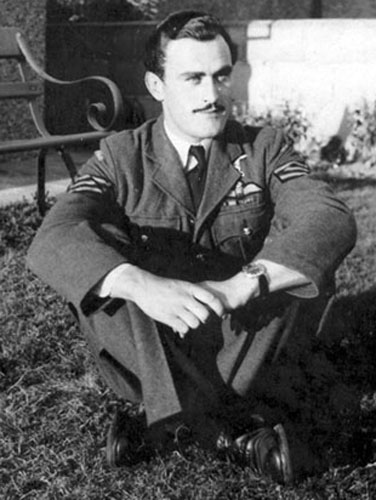 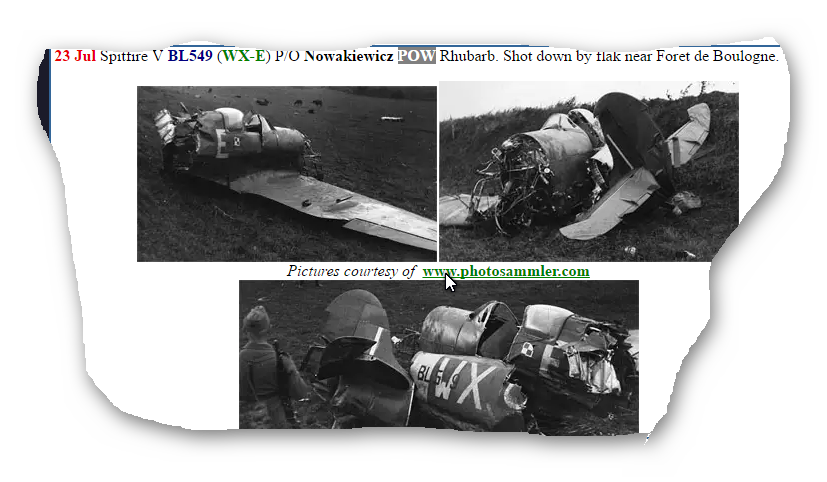 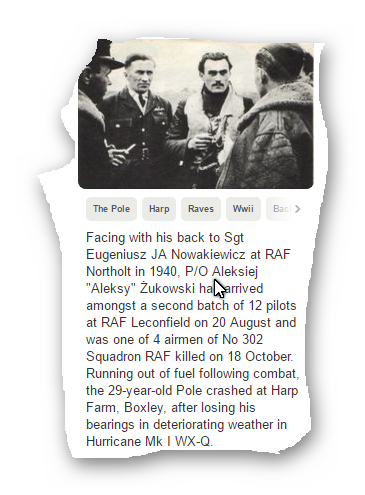 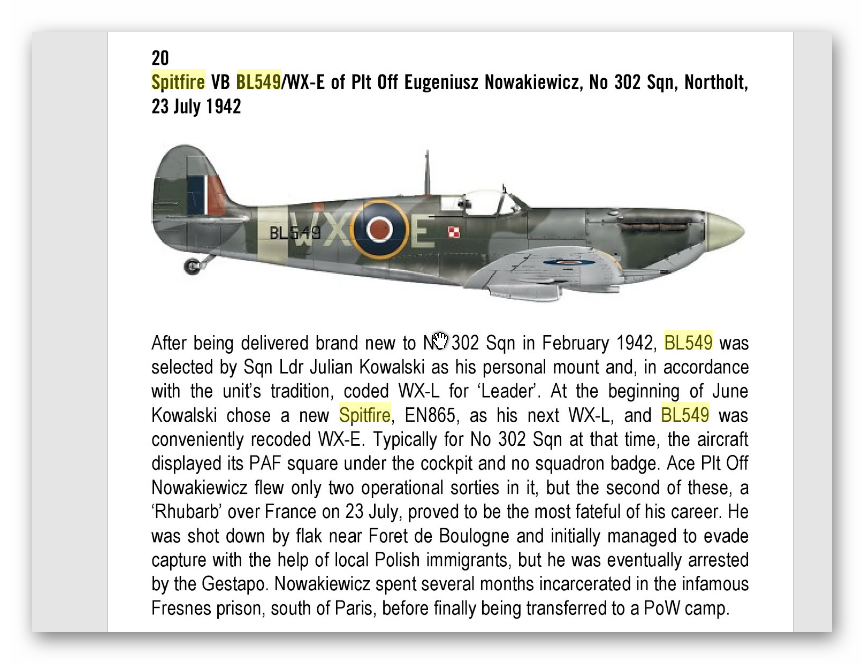 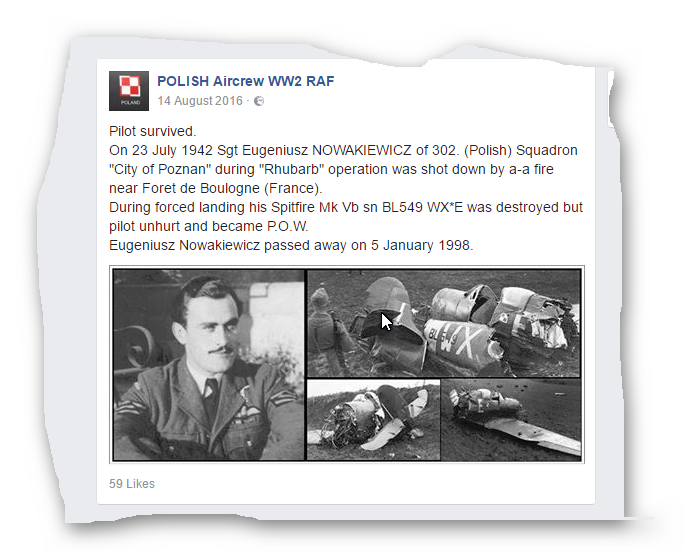 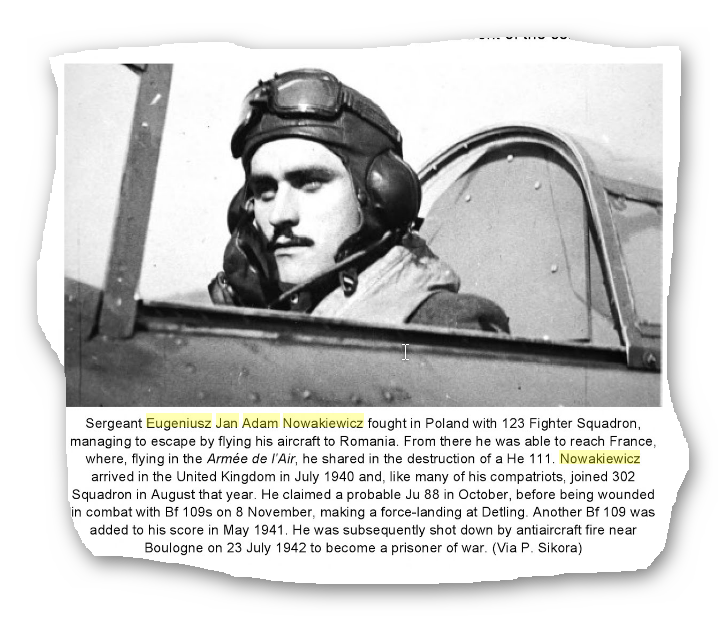 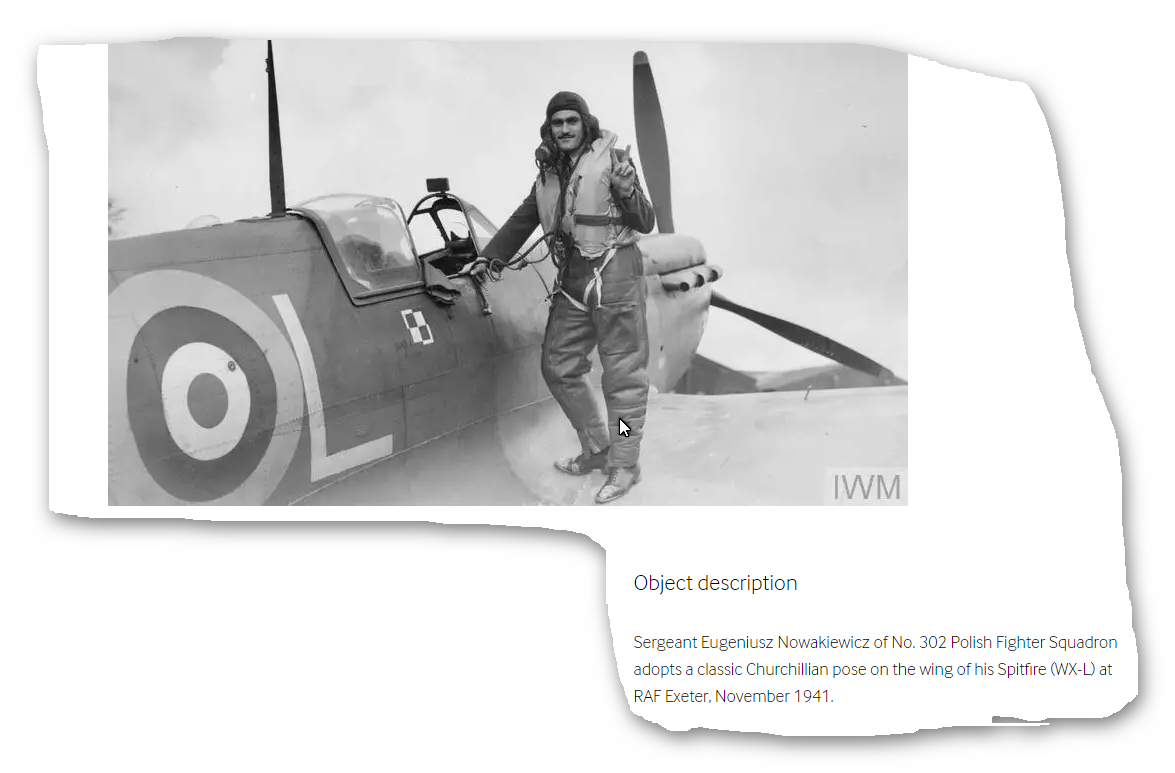 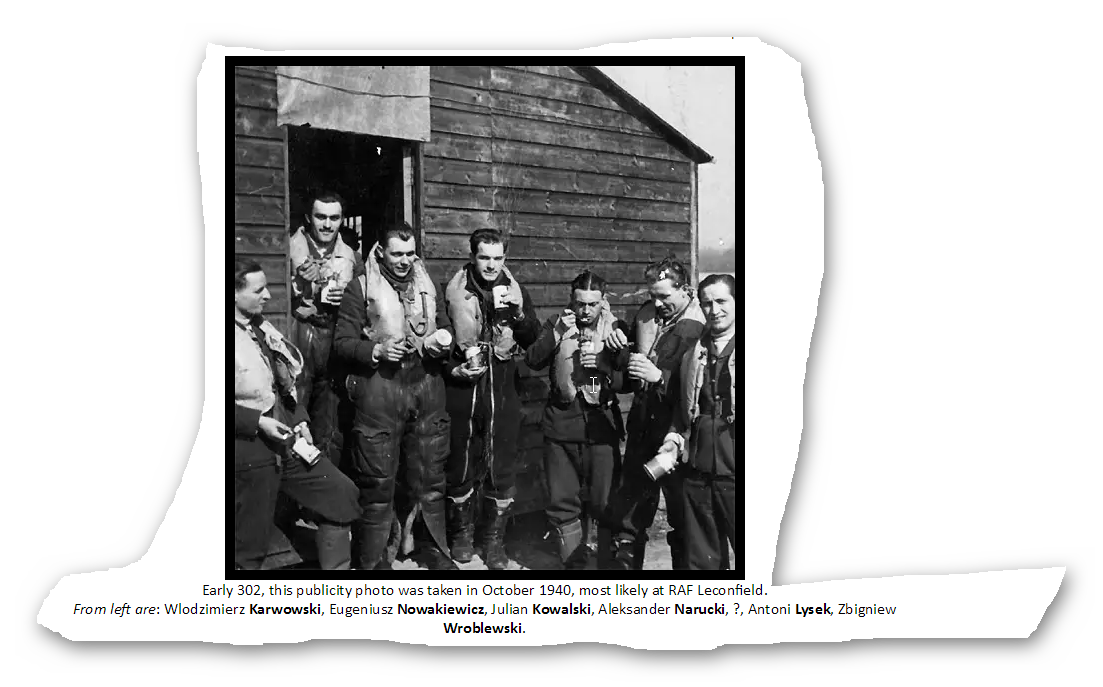 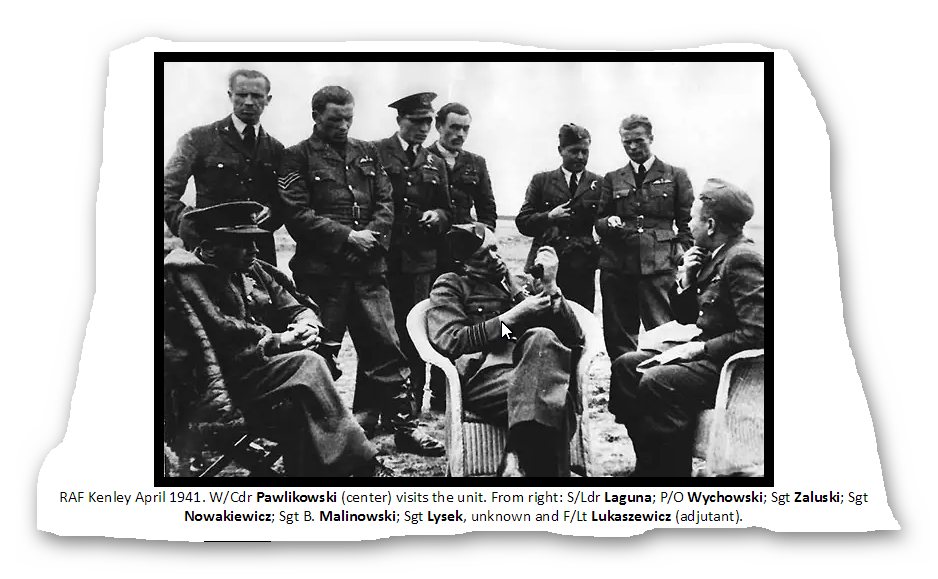 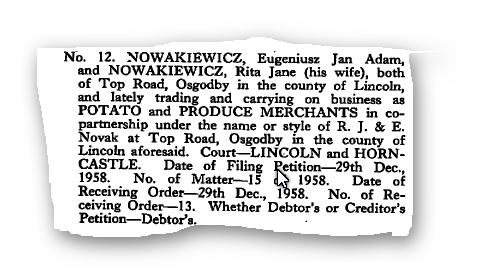 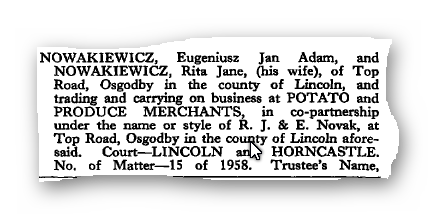 Nowakiewicz entered the Polish Air Force NCOs School at Bydgoszcz in 1936. He qualified as a pilot at Krosno in 1939, was posted to the 2nd Air Force Regiment at Cracow, joining 123 Squadron.

After the September fighting, Nowakiewicz flew his aircraft to Romania. He later reached France, joined l'Armee de l'Air and after training at Montpelier served in Groupe de Chasse II/7. The Groupe was based at Luxeil, west of Mulhouse near the German border and operated the MS406.

After the French collapse, he made his way to North Africa and eventually arrived in the UK, via Gibraltar, on 16th July 1940.

Nowakiewicz went to the Polish Wing at 3 School of Technical Training, Blackpool to await a posting. He was enlisted in the RAFVR.

He joined 302 Squadron at Leconfield on 20th August 1940 and was attached to 5 OTU Aston Down from 2nd to 26th September where he converted to Hurricanes.

He shared in probably destroying a Ju88 on 18th October and on 8th November he made a forced-landing at Detling, slightly wounded, after being damaged in combat with Me109's. Nowakiewicz was awarded the VM (5th Class)(gazetted 21st December 1940).

Commissioned in June 1942, he failed to return from operations on 23rd July 1942, his Spitfire Vb BL549/WX-E(Presentation aircraft AMBARAWA (N.E.I.)) was shot down by flak at Pont de Brique near Boulogne. Nowakiewicz was hidden by the Resistance and it was later arranged that he would fly a stolen Ju88 to Britain but the day before it was to happen he was captured by the Gestapo.

After several months in Fresnes Prison, Nowakiewicz was sent to a PoW camp at Szubin, Poland. Two months later he was moved to Stalag Luft 3 at Sagan. He was on the long march in the winter of 1944/5 and was freed on 2nd March 1945 near Lubeck. PoW Number 254

Nowakiewicz went to 17 FTS on 1st January 1946 for a flying refresher course and was released from the Polish Air Force in 1947 as a Flight Lieutenant.

He married and set up with his wife a produce marketing business in Lincolnshire.